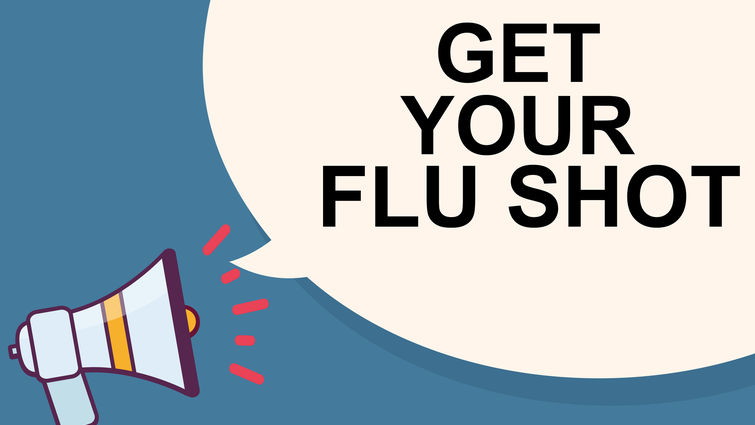 It’s February and you know what the means — ongoing cold temperatures, last-minute snow-filled adventures, and Valentine’s activities. While this time of the year can be abundant in fun things to do, it is also considered the peak of flu season.

Reports indicate that peak season is in full gear. Flu-related illnesses and deaths spiked in January across California, bringing the total number of state flu-related deaths this season up to 211, according to a report from the California Department of Public Health. The Centers for Disease Control and Prevention reported 15 million flu cases nationwide for the 2019-2020 flu season, resulting in 140,000 hospitalizations and 8,200 deaths in the U.S.

Despite peak in flu-related illnesses and the unpredictability with any flu season, more than half of Americans haven’t received a flu shot this season, and 32% of adults don’t intend to, according to a survey commissioned by the American Academy of Family Physicians (AAFP).

“There is overwhelming evidence showing the benefits of the flu shot for prevention and herd immunity,” says Adrian Cotton, MD, chief of medical operations at Loma Linda University Health. “As someone who has watched people die from the flu, it’s hard for me to understand the reasoning behind not getting vaccinated.”

Although the CDC recommends getting the flu shot each year by the end of October, flu viruses continue to circulate as late as April and linger past. Cotton says it’s not too late to protect yourself from the flu with the vaccination.

“The influenza viruses are still circulating, which means you can get sick,” Cotton says. “Vaccination is the best way to protect yourself from the flu, and it’s better to have it at some point during the season than forgoing it.”

With peak flu season still happening, here are four reasons you should still get the flu shot.

With these four reasons in mind, Cotton says his key takeaway is to remember the flu is an extremely contagious illness and that it’s not too late to get a flu shot. So before missing out on all the winter fun or losing sick days, take the time to schedule an appointment for your flu shot.

In addition to getting the flu shot, steps you can take to prevent contracting the flu include washing your hands often, covering your mouth before coughing, avoiding contact with others if sick, and if possible, avoiding the emergency room, which is open to additional germs and illnesses.