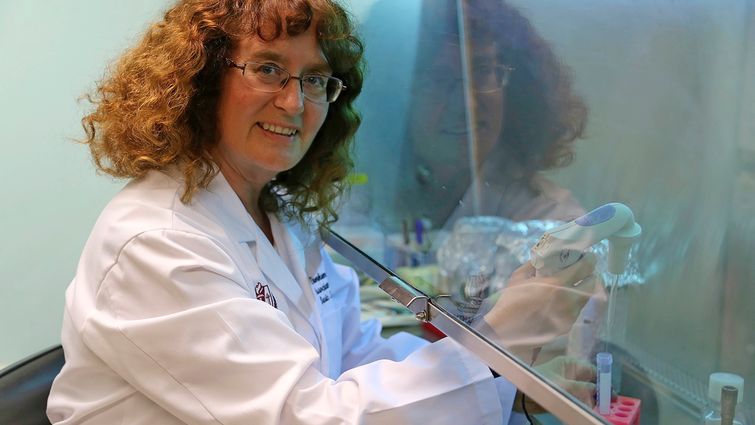 Researchers have identified a molecule they say can counteract a protein that renders human papillomavirus (HPV) — a virus capable of causing cancer — challenging to eliminate.

The researchers, including team members from Loma Linda University and University of Kansas, pinpointed the GA-OH molecule as a strong contender to counter E6, a protein that behaves like a bodyguard for HPV.

They recently published their findings in Oncotarget, under the title “A high-content AlphaScreen™ identifies E6-specific small molecule inhibitors as potential therapeutics for HPV+ head and neck squamous cell carcinomas.”

HPV is infamous for causing cervical cancer in women and can also lead to head and neck cancer in men. Under the current standard treatment, these cancer patients undergo surgery, radiation, or chemotherapy that can leave lifelong side effects or morbidities. The researchers are hopeful that their findings, followed by the next steps of continued research and clinical trials, will contribute to developing a targeted therapy for patients that promotes good survival but with less toxic side effects.

Finding this molecule that binds to a virus protein is a promising step in that direction.Dr. Penelope Duerksen-Hughes

“For cancers caused by this virus, there is good reason to think that if we focus on virus-specific proteins, we can develop more targeted treatments that will offer patients better quality of life. Finding this molecule that binds to a virus protein is a promising step in that direction,” said Penelope Duerksen-Hughes, PhD, a professor at Loma Linda University School of Medicine and the study’s principal investigator.

Duerksen-Hughes and the team aimed to counter-attack one of the two “bad proteins” HPV produces, called E6, that lives in the cells infected by the virus. E6 makes those infected cells hard to kill by latching onto and inhibiting the cell’s natural “self-destruct” pathways, known as the process of apoptosis. 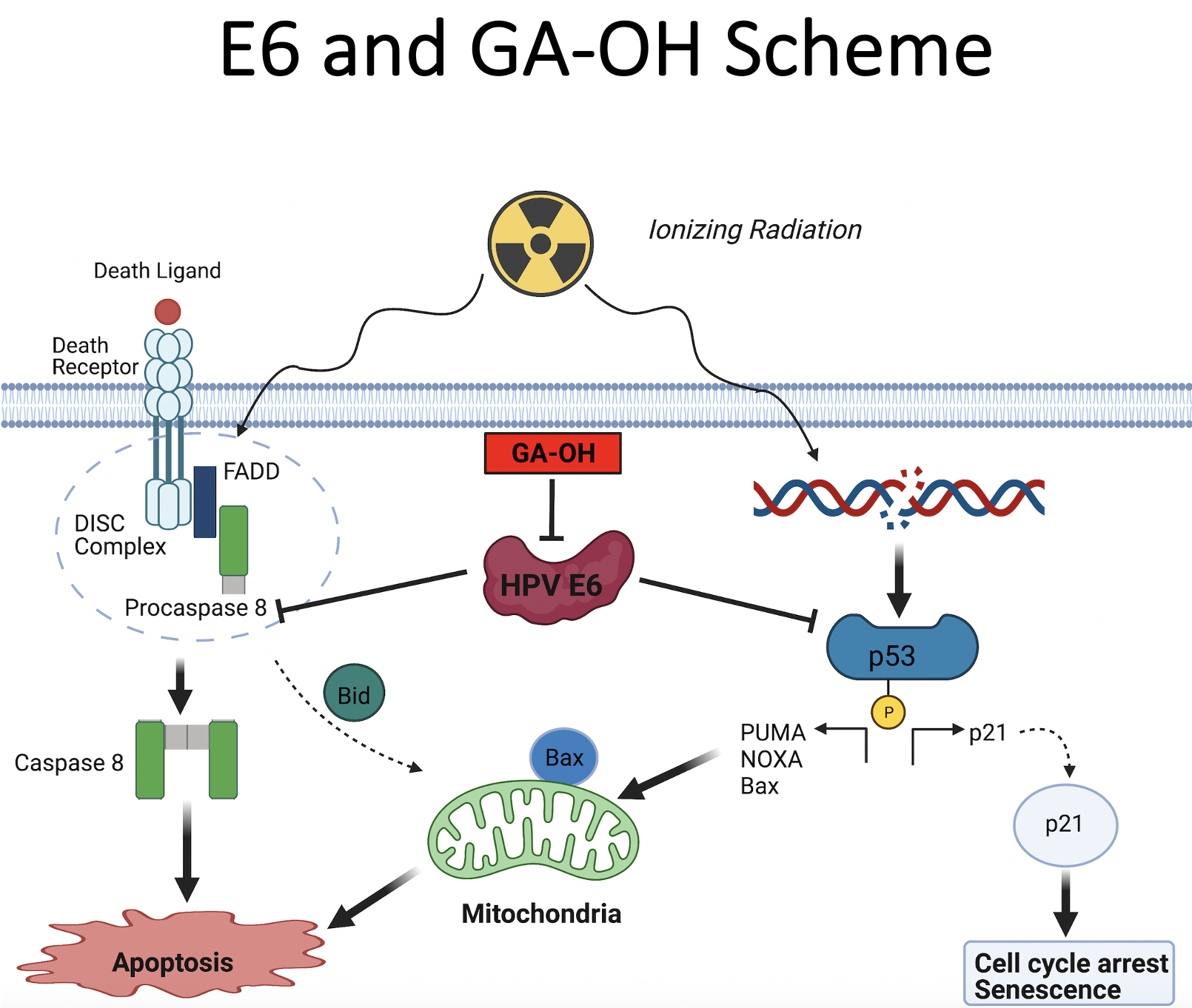 By “gumming up” these apoptosis pathways designed to eradicate infected cells, E6 both hinders chemotherapy’s effectiveness on cancer patients and also blocks the body’s natural attempts to rid itself of the virus, Duerksen-Hughes said — hence, the quest to find a molecule able to disrupt E6’s binding to molecules that participate in the infected cells’ apoptotic pathways.

“Instead of continuing on this course of generalized treatments for such cancers that are designed to kill off cancer cells faster than real cells, we were able to find something that targets the virus itself instead,” she said.

The screening process launched with a total of 5,000 small molecules to test, a number that dwindled as researchers repeatedly parsed out which molecules did or did not display promising abilities to prevent E6 from working. Eventually, the candidates were narrowed down to the best inhibitor molecule, GA-OH, which could be developed into a drug used in targeted therapy. 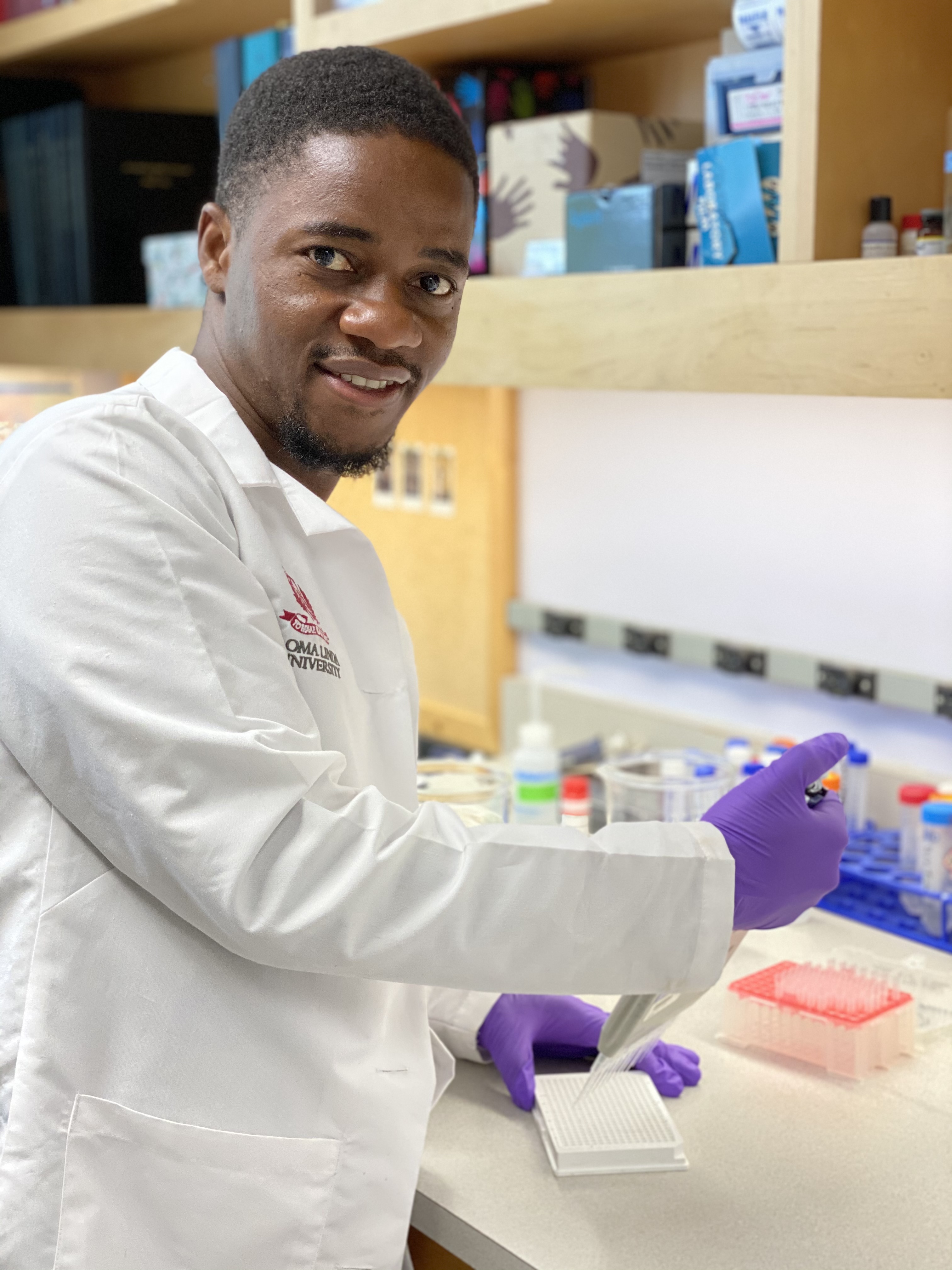 These results offer strategies for developing novel therapies that will secure HPV-positive cancer patients a better quality of life while they undergo treatment, researchers said — the need for such medicines is not only ever-present but also growing.

Head and neck cancer caused by HPV has risen by 255% in the past decades and represents the sixth most common cancer worldwide, the study said. Duerksen-Hughes said these patients are often young men with decades of life ahead who must undergo intense combinations of chemotherapy and radiation with side effects that decrease quality of life, or in other cases, surgeries that may be disfiguring.

Currently, women with advanced stages of HPV-positive cervical cancer do not have any good treatment options, and face a survival rate of around 15% at later stages. Duerksen-Hughes said a global analysis of the cancer reveals women suffering from cervical cancer disproportionately reside in underserved areas or populations.

Given the growing prominence of the cancers caused by HPV and health disparities linked to them, optimizing a treatment approach translates to prolonging and improving human lives. Duerksen-Hughes said the team of highly motivated researchers worked collaboratively, united by their dedication to reaching better treatment solutions for HPV positive-cancer patients.

More information about Duerksen-Hughes’s research pursuits about HPV and cervical cancer can be found online. 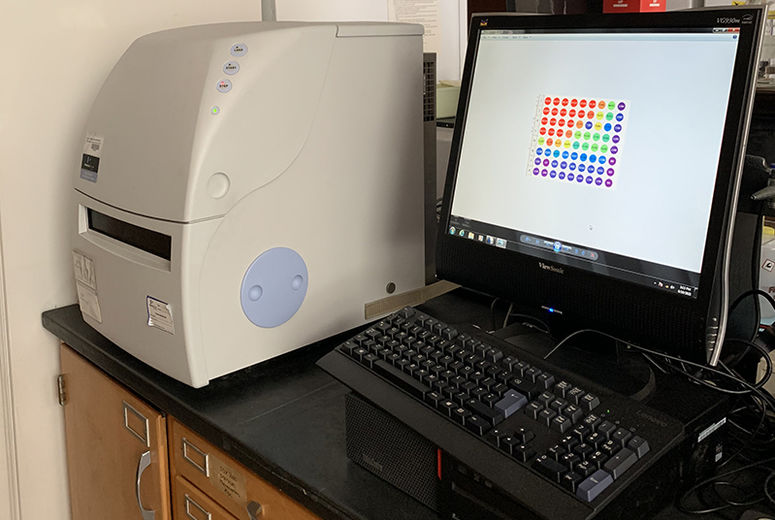 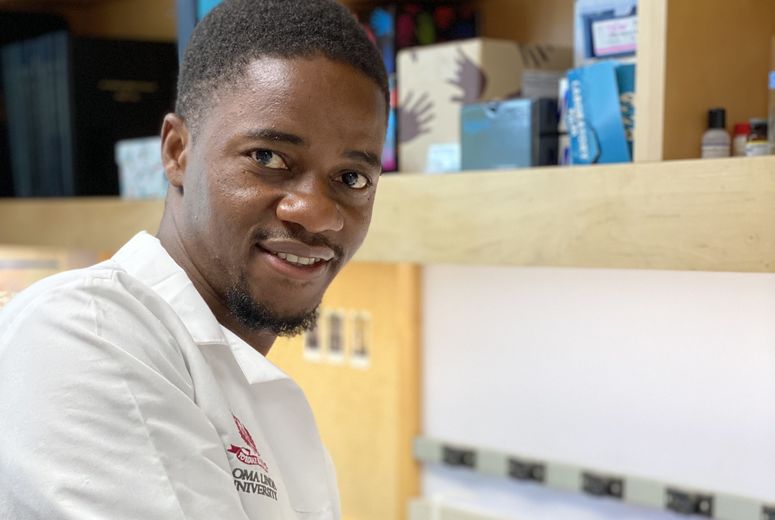 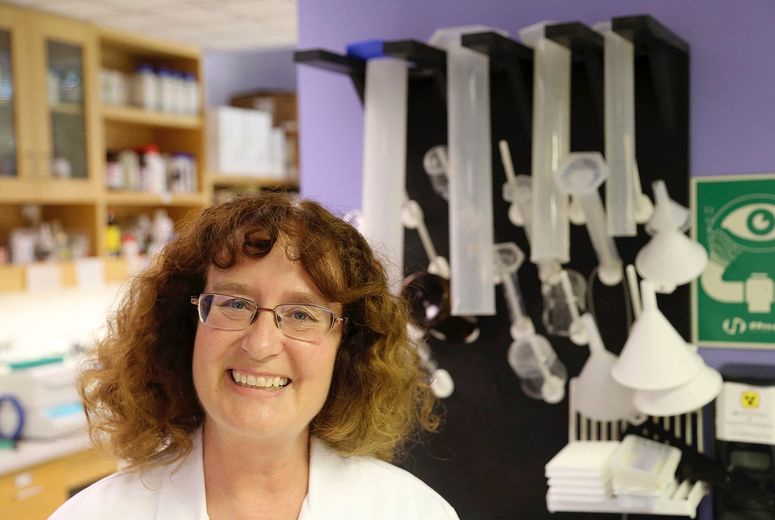 Dr. Penelope Duerksen-Hughes in the lab 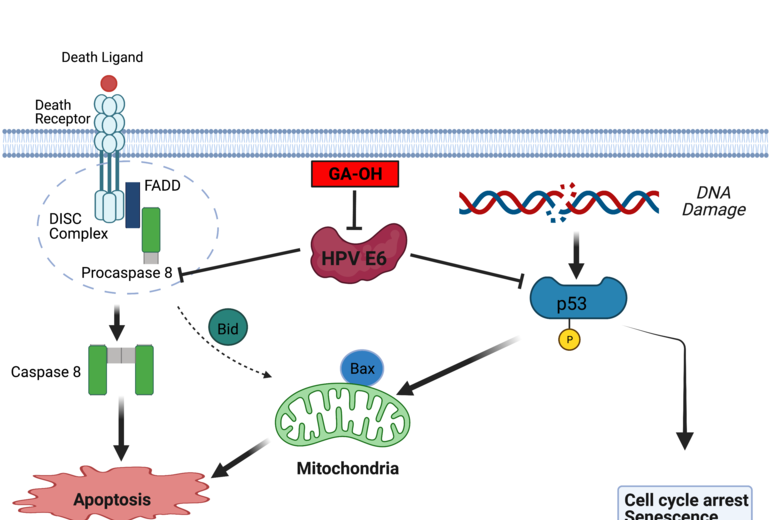