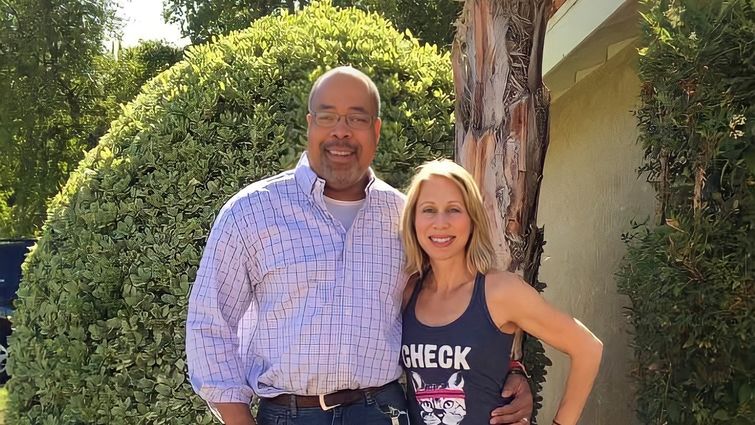 The day your sister gets married, you’re likely not thinking about giving the groom a kidney. This is not something Jennifer Swofford considered either, until 2014 when her brother-in-law Olumide Danisa, MD, an orthopaedic surgeon at Loma Linda University Health, went into kidney failure and needed help, fast.

Danisa, healthy and active, developed a rash in July of 2014. His two children both had eczema, so he thought nothing of the itchiness until the feeling turned into unbearable discomfort. Within a week of completing blood work, Danisa began dialysis treatment for acute kidney failure. Despite immediately feeling the side effects, he continued his work at the hospital, carrying on as best as possible, including driving himself to and from dialysis treatments. Horrible headaches, malignant high blood pressure, and fainting spells from hypertension left Danisa’s family worried and searching for a solution.

Danisa’s wife Amy shared the upsetting news with her sister living in Texas, Jennifer Swofford. Unsure of her blood type, she confirmed with local Texas doctors that she was indeed a match for Danisa.

“We were all praying a lot and I don’t know, something in me just knew I could help,” Swofford said. “It was a match, and I know it was meant to be.”

Once it was confirmed that the two were matches, things began moving quickly. With three sons of her own, Swofford and her husband, Scott, managed to briefly shuffle their routines. Swofford traveled from Texas to California and stayed weeks at a time to complete the many necessary tests and paperwork before the transplant. Some of these forms present difficult, uncomfortable conversations such as death and going on life support. With her youngest son accompanying her on this trip, Swofford could not help but get nervous at the thought of negative outcomes. She was typically an eternal optimist, but Scott brought stillness by staying at peace.

Danisa received preliminary surgery to remove an adrenal tumor — the growth causing headaches and high blood pressure. After the adrenalectomy, all that was left was to transplant a kidney from a 5’5” female into a 6’4” male.

On November 10, 2014, Danisa underwent a successful kidney transplant, just in time for Thanksgiving. 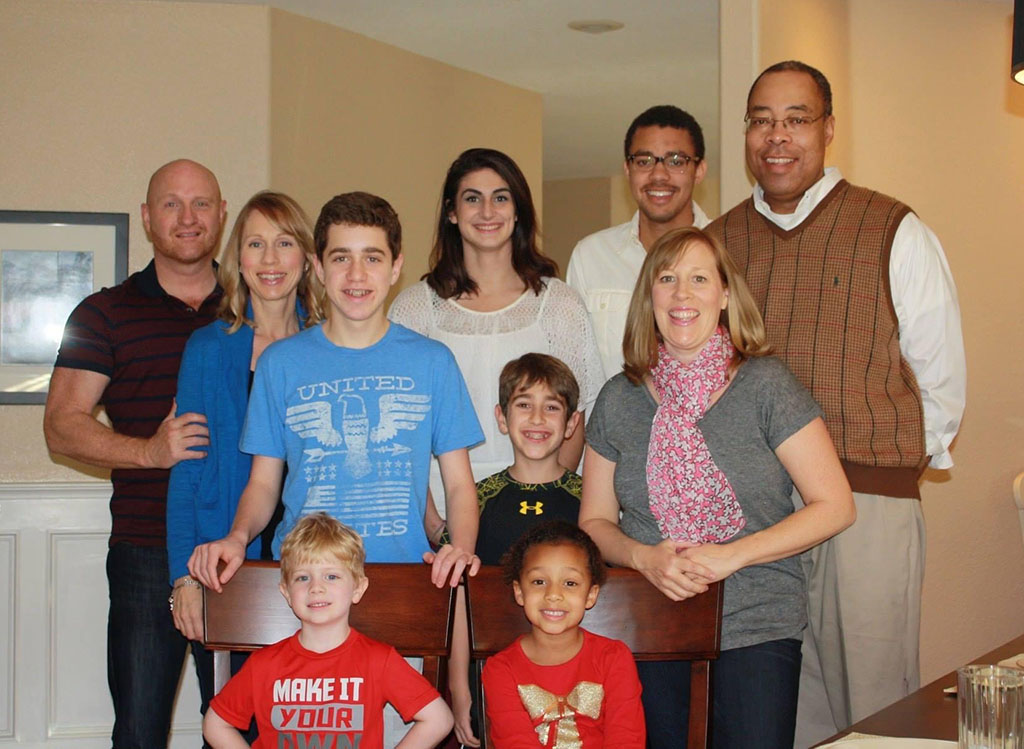 Danisa immediately began feeling better with Swofford’s functioning kidney. Because of Swofford, he gets to spend time with his wife and kids, work out every day, and travel the world. He never forgets to share his gratitude.

“When he’s on a trip or on days he feels extra grateful, I’ll get a text message saying, ‘I’m here because of you,’” she said.

Even living in different time zones, Swofford and Danisa maintain an unbreakable bond as he holds a piece of his sister-in-law as he performs lifesaving surgeries himself.

“I forever owe her a life debt,” Danisa said.

If you are interested in becoming a living donor, learn more about the criteria, evaluation, surgery, and recovery for Loma Linda University Health’s Living Donor Program. 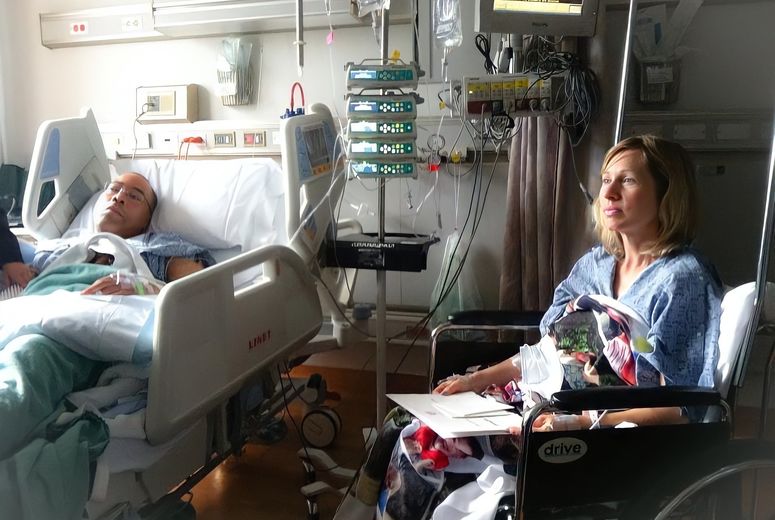 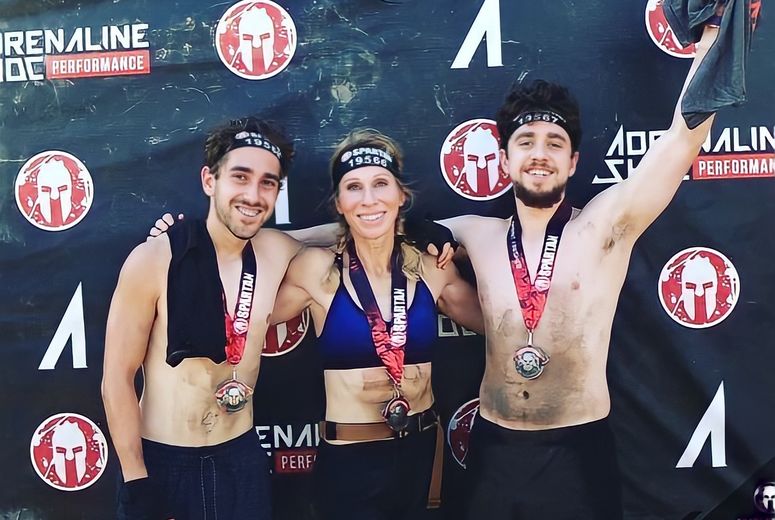 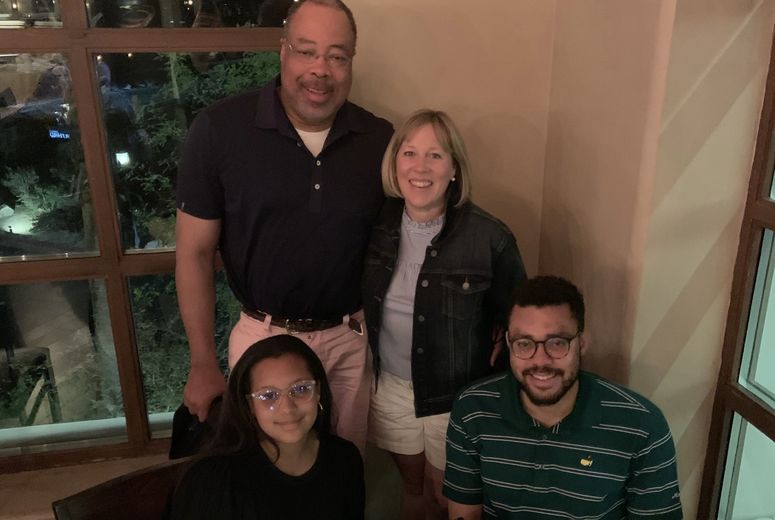 Danisa is grateful for every day spent with his wife, son, and daughter