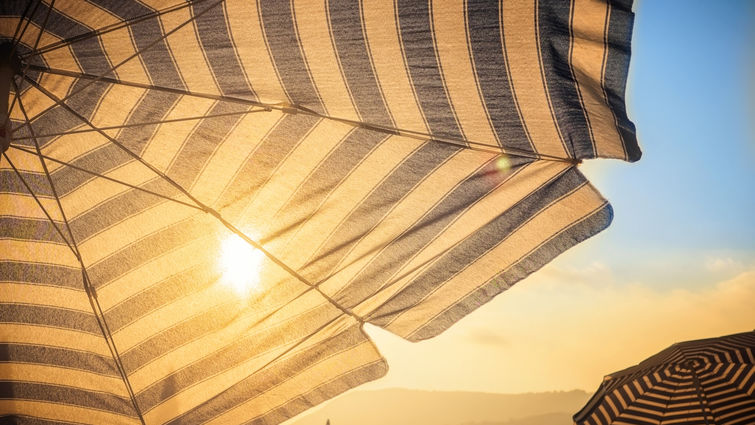 The single most common risk factor for melanoma, the deadliest form of skin cancer, is skin damage from sun exposure, according to the American Association of Cancer Research.

“Prevention of melanoma is key and always better than treatment,” O’Leary says.

First, he says it’s important to understand how UV radiation impacts skin health and can lead to cancers like melanoma. UV radiation from sunlight can burn skin and damage the skin cells’ DNA. Such DNA damage is referred to as mutations, which can cause abnormal cell growth. When mutations cause abnormal growth of cells called melanocytes, the cancer is called melanoma.

Read: Summer Safety: Skin cancer risks and how to avoid them

Research has found that UV light exposure accounts for 95 percent of skin melanomas. Therefore, O’Leary says one of the most effective ways to reduce melanoma risk is to practice sun-safe habits.

While avoiding UV radiation minimizes risk, melanoma can still crop up, O'Leary says. He says melanoma is challenging because it can even arise in parts of the body that have received little to no sun exposure — the back of the eye, underneath the nail, the sole of the feet, and the palm of the hands. As a result, melanomas in these areas can often be missed and may only manifest subtle symptoms.

Besides prevention, O'Leary says the next best way to beat melanoma is by early detection. Early detection will make treatment more manageable, he says. He recommends booking an annual skin exam with your doctor or dermatologist, who is trained to scan the entire body and identify suspicious lesions you may or may not have noticed.

Because melanocytes are the cells that control skin pigmentation, physicians usually look for and investigate darker nodules for melanoma, O’Leary says. But there are many other methods physicians use to identify melanoma that patients should familiarize themselves with. It’s as easy as ABCDE.

If a feature on the skin bears any or a combination of these qualities, your physician will likely opt for a biopsy, O’Leary says.

Melanoma that isn't detected at an early stage tends to spread, or metastasize, to different parts of the body through lymph channels and the bloodstream. Melanoma that has spread requires more complex and rigorous treatment.

“You want to detect it early before major surgical interventions are required,” O’Leary says.

Yet mortality rates for melanoma have dwindled in recent years as new therapies yield better outcomes for patients battling the cancer. O'Leary outlines a few such treatments: 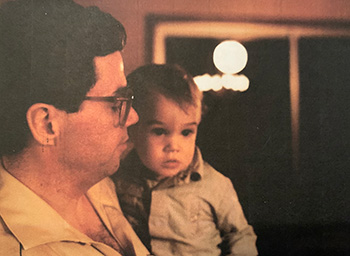 In years past, toxicity sometimes outweighed the benefits of treatments for melanoma, says O’Leary, who saw the effects that aggressive chemotherapy treatment bore on his father. This treatment was standard for melanoma decades ago. O’Leary’s father was diagnosed with and passed away from stage IV (metastatic) melanoma at a young age. O’Leary is familiar with the struggles chemotherapy presented.

He says his father's determination left lasting impressions on him; the experience has given him the strength to work with cancer patients daily.

“The reason I sit in the chair across from patients with cancer and care for them is largely because of my dad," O'Leary says. "As a surgical oncologist, I see patients when their melanomas are at a later stage. While I do love my patients, my goal is for the patients never to need my surgical services in the first place.”

At Loma Linda University Cancer Center, physicians care deeply about the outcome and medical journey of a patient diagnosed with cancer. Loma Linda University Health has specialists who can help you decipher the clues your body may or may not be giving or join you on your journey back to health. Partner with a healthcare provider today to help answer all of your questions. Feel free to visit the Cancer Center website or call 1-800-782-2623.