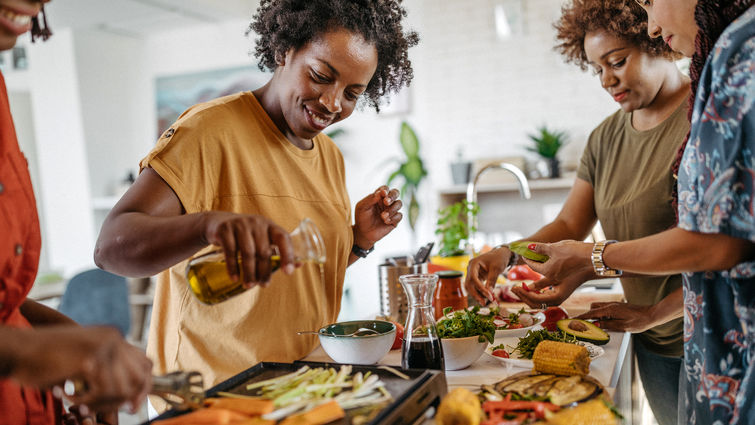 Vegans, compared to non-vegetarians, show significant differences in their metabolic profiles, which may help explain their lower risk for chronic diseases, according to a recent study conducted by researchers at Loma Linda University, Brigham and Women’s Hospital, and Fred Hutchinson Cancer Research Center.

Fayth Miles, PhD, lead author of the paper and assistant professor at Loma Linda University School of Public Health and School of Medicine, says certain metabolites found in significantly lower abundance in vegans likely place them at lower risk of cardiometabolic diseases. Vegans showed lower concentrations of metabolites that appear to be associated with cardiovascular disease, diabetes, and inflammation, which were consistently higher in non-vegetarians. This suggests that high consumption of plant-based foods may lower the risk of metabolic diseases.

“These are very interesting findings because they suggest meaningful, favorable biological responses in vegans, attributable to a plant-based dietary pattern,” Miles says.

The study, “The Biology of Veganism: Plasma Metabolomics Analysis Reveals Distinct Profiles of Vegans and Non-Vegetarians in the Adventist Health Study-2 (AHS-2) Cohort,” was published in Nutrients, a journal of human nutrition, on February 8.

The study used metabolic signatures, which are measurements of 67 metabolites produced in the process of metabolism that circulate in the bloodstream. With the metabolic signatures of plasma obtained from 93 individuals, the study found the metabolic profiles of vegans compared to non-vegetarians to be notably different, with over 60% of almost 1,000 different biomarkers showing significant differences between the two groups.

Evidence from AHS-2 indicates more favorable outcomes for vegans and other vegetarians, including better cardiometabolic profiles, and reduced risk of diabetes, cancer, and cardiovascular and overall mortality. This study provides evidence for causal links between dietary patterns and disease by showing robust differences between vegans and non-vegetarians on the molecular level.

The authors state a strong association exists between the vegan dietary pattern and metabolic signatures relevant to disease prevention and control.

Findings from this study agree with previously reported favorable health outcomes for vegans. For example, the study found lower levels of several types of fatty acids or other lipid metabolites that evidence suggests are associated with inflammation and insulin insensitivity.

This study also supports previous findings from AHS-2 of higher amounts of beneficial plant compounds in blood, urine, and adipose samples of vegans – biologically active compounds believed to have anti-inflammatory and cancer-fighting activity.

Some metabolites showing differences between the two dietary groups in this study are markers of dietary intakes or behaviors, whereas others may have additional biological activity, thus preventing or promoting disease.  For example, long-chain saturated fatty acids, acyl carnitines, histidine metabolites, branched chain fatty acids and branched chain amino acids reflect consumption of meat, dairy, and animal protein or fat, but also have relevance to inflammation and cardiometabolic diseases. Researchers found lower concentrations of these metabolite types in vegans. Miles says that seeing lower abundance of these and other metabolite subclasses is interesting because hypotheses can be proposed about why vegans are not as prone to some of the chronic diseases. Metabolites higher in vegans, on the other hand, may reduce risk of these diseases through anti-inflammatory mechanisms.

Vegans in AHS-2 consume the highest amounts of plant foods and were compared with non-vegetarians to maximize the contrast in metabolic profiles. For the purposes of this study, vegans were defined as those who never or rarely (less than once per month) ate meat, eggs, and dairy, and non-vegetarians were defined as those who ate at least 28 grams of red meat per day, although the majority consumed at least 56 grams. 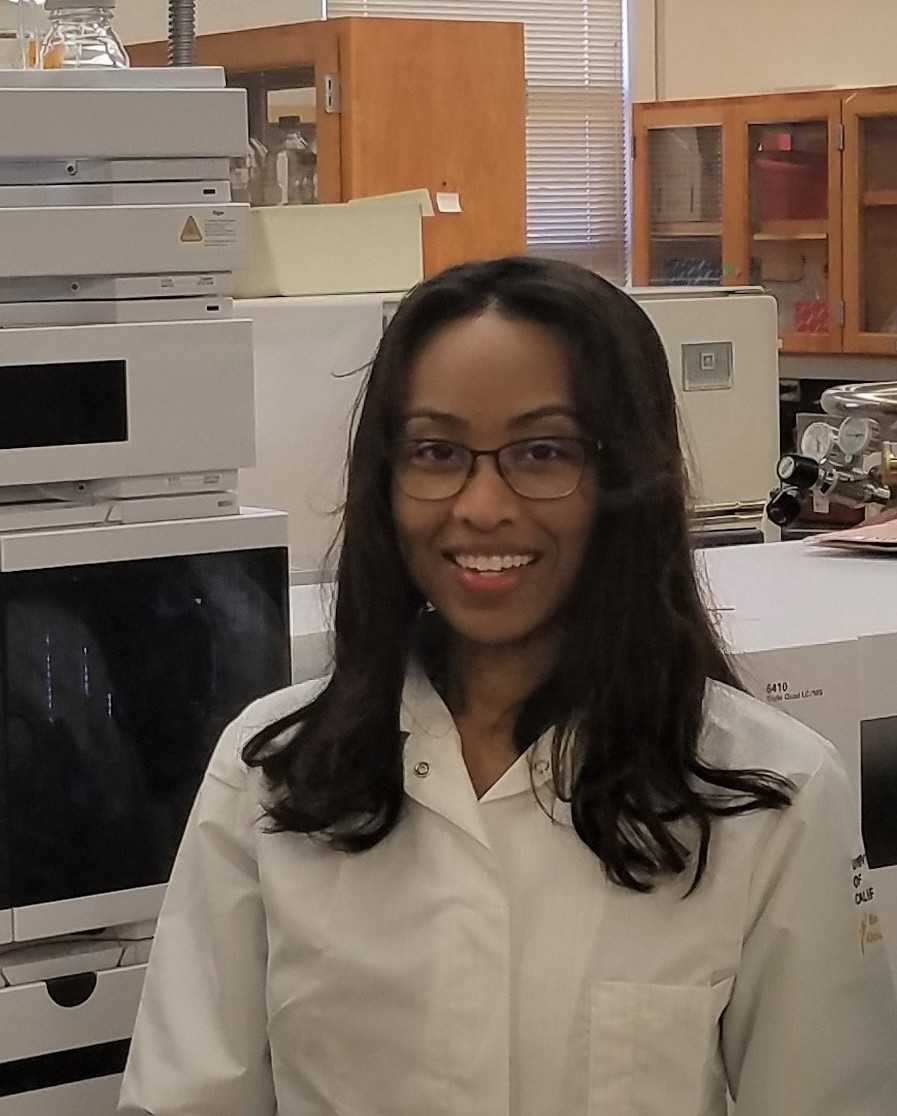 Looking forward, Miles hopes to apply this research on a larger scale and to identify metabolic and genomic biomarkers linking dietary and lifestyle behaviors with cardiometabolic and other diseases, with a focus on addressing health disparities.

This study was funded by Loma Linda University Health through a pilot grant given to Dr. Penelope Duerksen-Hughes (Basic Science and Translational Research Pilot Funds) in support of Adventist Health Study-2 research. Additionally, the research was supported by the Ardmore Institute of Health, and NIH National Institute on Minority Health and Health Disparities.