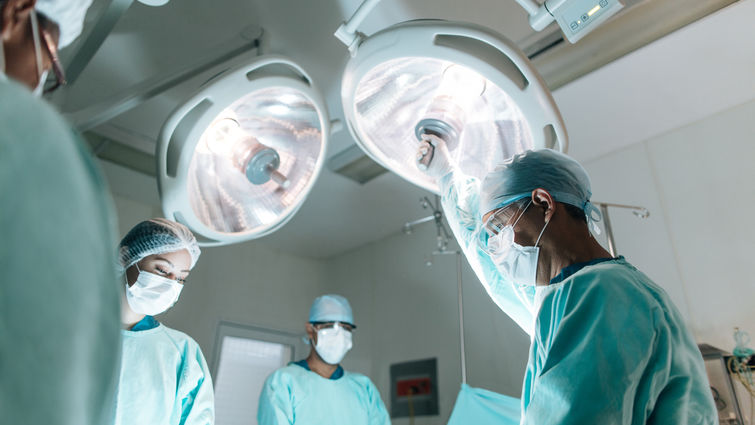 Children with a hole in their appendix, especially those under 7 years of age, have better health outcomes from having their appendix surgically removed quickly after diagnosis versus being treated with non-operative methods, according to a study conducted at Loma Linda University Children’s Hospital.

Physicians at LLU Children’s Hospital have applied the study, published in the Journal of Pediatric Surgery, to practice in deciding the best possible treatment of children in San Bernardino County, due to the high numbers of appendicitis cases the hospital is treating.

For nearly a year, data from 176 children with perforated appendicitis was collected for the study in real-time. A patient with a perforated appendix would be admitted to the hospital; their clinician would decide on a course of action per their case — whether surgery or non-operative treatment, and their cases and outcomes would be studied by the researcher.

The data showed that those kids who had their appendix promptly removed after diagnosis did better in both recovery and overall health — shorter hospital stays, eating food sooner after surgery, needing fewer scans and tests and not returning to the hospital due to complications. This outcome was especially noticeable in younger children, whose bodies weren’t able to fight the infection at the rapid rate in which it developed if the perforated appendix remained in the body.

Of patients treated with non-operative methods, 32% ended up needing other methods of treatment for perforated appendicitis, re-developing symptoms during their hospital stay or after their discharge.

Joanne E. Baerg, MD, the principal author of the study and pediatric surgeon at Children’s Hospital, says there remain many strong opinions in the medical community about how appendicitis should be handled, but this study provides strong evidence in favor of operative measures.

“I frequently saw patients who had been treated with non-operative care returning with symptoms before their designated surgery date,” Baerg says. “I kept thinking that with all the knowledge and technology we have, there shouldn’t be this many issues for our patients. I no longer do any non-operative care for perforated appendicitis anymore — we now have research that shows having surgery is more beneficial.”