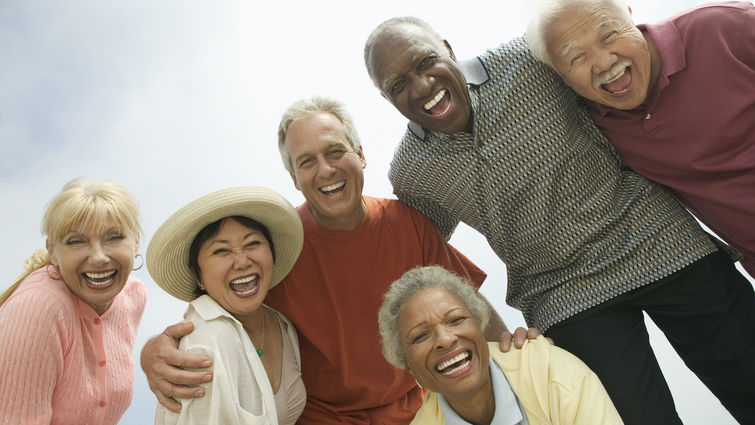 Health behaviors promoted by the Seventh-day Adventist Church include not smoking, eating a plant-based diet, regular exercise and maintaining normal body weight. Previous research suggests that Seventh-day Adventists have lower risks of many cancers, heart disease, and diabetes, and in California, live longer than individuals in the general population. Results vary by cancer type, however, with little published data for Black individuals.

To provide additional insights, lead researcher, Gary Fraser, MBChB, PhD, and his colleagues compared death rates and cancer incidence between a national Seventh-day Adventist population and a representative sample of the U.S. population. Specifically, the researchers analyzed data from the nationally inclusive Adventist Health Study-2 and a U.S. Census population, and they adjusted for differences in education, location of residence, and past smoking habits so that these factors would not explain any of the results.

The findings…strongly suggest that these health advantages may be available to all Americans who choose similar diets, in addition to other well-known prudent lifestyle choices such as regular physical activity, avoiding smoking and care with body weight.

The team found significantly lower rates of death from any cause, as well as a lower incidence of all cancers combined in the Adventist population (by 33% and 30%, respectively), and lower incidence rates specifically for breast, colorectal, rectal, and lung cancer (by 30%, 16%, 50%, and 30%, respectively). Death rates and incidence of all cancers combined were also significantly lower among Black Adventist individuals compared with Black individuals in the U.S. Census population (by 36% and 22%, respectively).

“This is the first confirmation of previous reports, now using national populations. Further, we were able to control for differences in tobacco use by excluding any currently smoking non-Adventists, and adjusting for past smoking and time since quitting in previous smokers,” Fraser said. “In addition, this is the first report that includes a comparison among Black individuals alone.”

Fraser noted that the findings do not clearly identify the causes of the health benefits experienced by Adventists, but other studies have provided evidence that the plant-based dietary habits chosen by many Adventists are one important factor.

According to Fraser, Adventist vegetarians have less overweight, diabetes, hypertension, elevated blood cholesterol, coronary heart disease, and several cancers compared with Adventist non-vegetarians, who themselves are lower than usual consumers of animal foods.

“The findings in this report comparing all Adventists—vegetarians and non-vegetarians—to average Americans are largely as expected,” Fraser said, “and strongly suggest that these health advantages may be available to all Americans who choose similar diets, in addition to other well-known prudent lifestyle choices such as regular physical activity, avoiding smoking and care with body weight.”