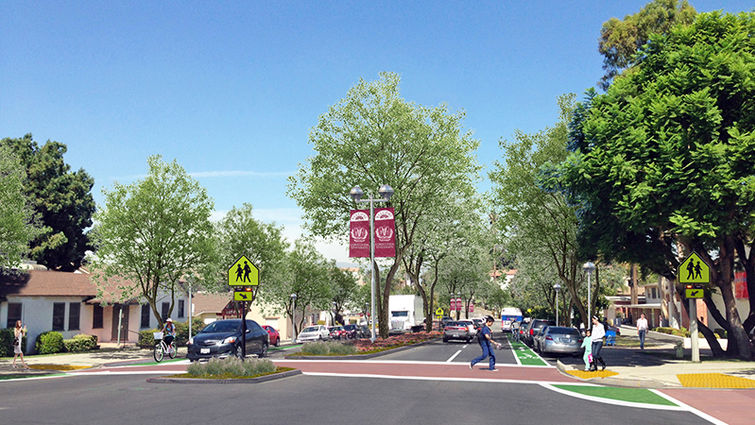 Street trees provide a $1 billion benefit to the state of California, according to a study published in Urban Forestry & Urban Greening in February.

Perched on a peak atop Hulda Crooks Park in Loma Linda, Andrejs Galenieks, MArch, MPH, could see two cities — Loma Linda and Redlands. He was intrigued by contrasts in the landscapes of the two cities. Redlands, he noted, appeared green with an abundance of trees, while Loma Linda had fewer trees.

Galenieks’ background in public health and in urban policy and planning drew him to complete a study, “Importance of urban street tree policies: A Comparison of neighbouring Southern California cities,” which was published in Urban Forestry & Urban Greening in February.

As he explored the reason for the difference in tree density between the two cities, Galenieks learned that Redlands’ Street Tree Committee maintains a Street Tree Policy and Protection Guidelines Manual. The manual outlines how city staff should manage and care for public trees; it also provides guidance for residents on the planting and care of street trees, he said.

“Redlands works to preserve its street trees, recognizing the value they bring to community health and well-being, city character and its economy,” Galenieks said.

In contrast, Galenieks found that the city of Loma Linda does not have guiding policy approaches to urban forest management. Cities that do not plan for and manage their urban forests risk experiencing tree density loss, he said. 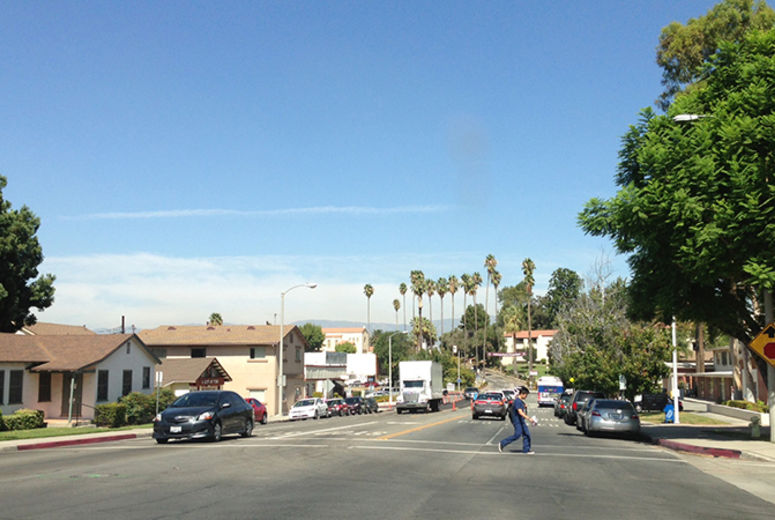 Trees along streets can create a welcoming, memorable urban space, as shown in these before-and-after illustrations of the Loma Linda University Health campus by Andrejs Galenieks, MArch, MPH. 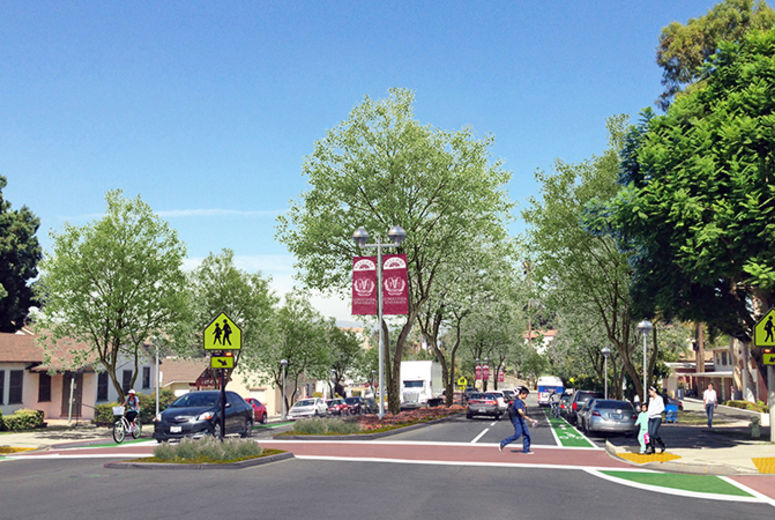