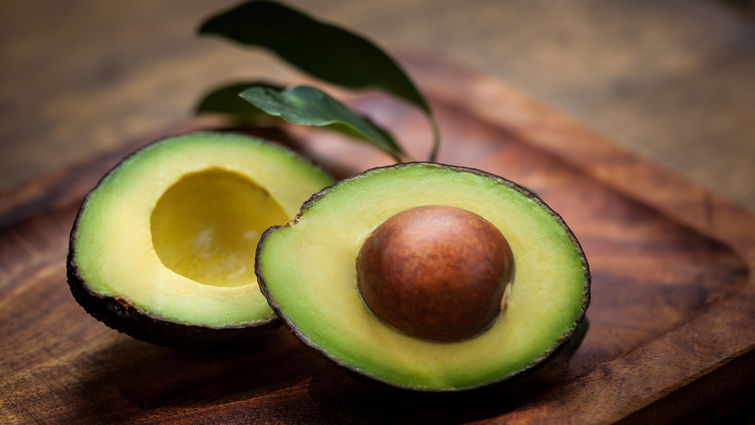 Daily avocado consumption was found to slightly decrease cholesterol yet have no effect on abdominal fat, liver fat, or waist circumference in people with overweight or obesity, according to a new study.

Researchers at four universities coordinated to conduct a six-month experiment involving more than 1,000 participants experiencing overweight or obesity, half of whom were instructed to eat an avocado every day while the other half were not to eat avocados.

Researchers also found that participants who ate avocados generally consumed more calories and had slightly healthier diets during the study.

“While one avocado a day did not lead to clinically significant improvements in abdominal fat and other cardiometabolic risk factors, consuming one avocado a day did improve dietary quality and did not result in body weight gain,” said Joan Sabaté, MD, DrPH, professor at Loma Linda University School of Public Health and one of the study’s primary investigators. “This is positive because eating extra calories from avocados doesn’t impact body weight or abdominal fat, and it slightly decreases total and LDL-cholesterol.”

The study, published July 5 in Journal of the American Heart Association, was conducted by researchers at Loma Linda University, Pennsylvania State University, Tufts University, and UCLA, with coordinating support from Wake Forest University.

Sabaté said the study was the most extensive study conducted on the health effects of avocados, including the large number of study participants and length of the study period. The precise measurements of fat in the abdomen and around other organs of study subjects were measured with MRI at four universities before and at the end of the study.

Sabaté said researchers chose to include study of fat inside the abdomen because it is often related to at-risk factors, such as higher rates of cardiovascular disease.

Sabaté said mono-unsaturated fats, such as those found in avocados and olive oil, are healthy fats and nourishing in appropriate amounts.

The study was funded entirely by the Mission Viejo, California-based Hass Avocado Board.