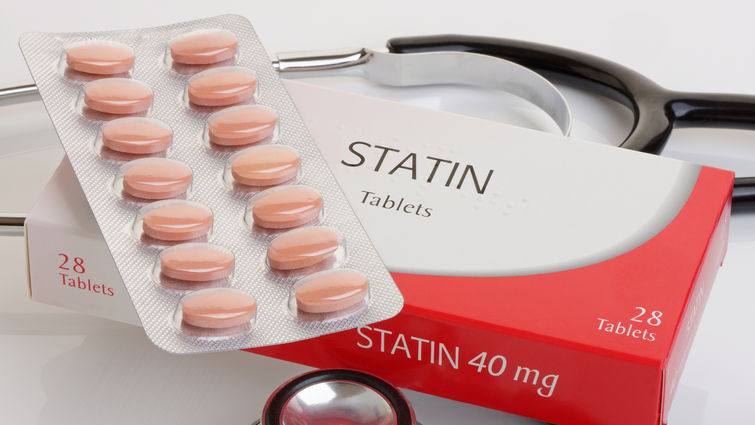 Researchers found a solution to reduce the risk of developing diabetes after acute pancreatitis.

Researchers have found that cholesterol-lowering drugs, known as statins, reduce the risk of developing diabetes after acute pancreatitis by 42%. The findings, published today in Clinical Gastroenterology and Hepatology may push healthcare providers to prescribe statins to at-risk patients and halt the phenomenon from occurring in these patients, researchers say.

Nikhil Thiruvengadam, MD, a gastroenterologist at Loma Linda University Health and lead researcher of the study, said patients with acute pancreatitis have at least a two-fold increased risk of developing post-pancreatitis diabetes mellitus (PPDM), something health experts would monitor for, but researchers had not previously identified solutions.

“We launched the first research of its kind to discover if statins can influence the rate of diabetes after pancreatitis, and the statins’ anti-inflammatory effect was definitely associated with reduced rates of pancreatitis,” Thiruvengadam said.

The collaborative study with six other universities examined 120,000 patients found in a commercial insurance claim database who had one episode of acute pancreatitis from 2008 to 2021. Patients who consistently used statins were compared to irregular and nonusers.

Researchers found the benefits of statins depended on the consistency of usage, with regular users having a significantly lower risk of PPDM than irregular users. The results suggested that high-dose statins may not be more effective in preventing PPDM compared to low doses.

“If you have another reason you may want to use a statin, this could push you as a clinician to prescribe it because it could provide two benefits instead of just one,” Thiruvengadam said.

Learn more about the data researched in the study here and for more information about research at LLU, visit researchaffairs.llu.edu or call 909-558-8544.