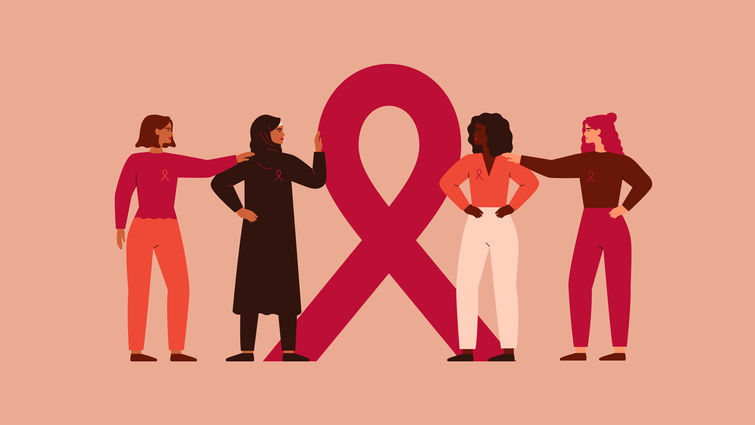 A recently published study associates Medicaid expansion under the Affordable Care Act with a reduction in race, education, and income-driven disparities in breast reconstruction for women who undergo mastectomies as part of their breast cancer treatments. The study’s findings, which display a tangible outcome from a health policy action designed to improve access to healthcare, also carry implications for the guidance of future health policy-making decisions.

The five Loma Linda University Health doctors and researchers who authored the Annals of Surgical Oncology paper demonstrated that when U.S. states expanded their Medicaid programs under the Affordable Care Act (ACA), disparities in breast reconstruction rates between non-Hispanic Black and non-Hispanic white women, lower education levels, and lower income levels decreased. On the other hand, these differences did not lessen in states that chose not to expand their Medicaid programs.

“What I was most excited to see in this study was this health policy intervention’s downstream effects of mitigating a traditionally identified disparity in breast cancer care,” says Sharon Lum, MD, chair of the Department of Surgery and the study’s principal investigator.

Lum and co-authors contend the improvement in disparities results from Medicaid expansion’s ability to provide more people with increased access to healthcare, decreased financial risk, and other beneficial effects on social determinants of health and structural barriers to care.

Every woman who has breast cancer and has a mastectomy should be able to have access to it.Dr. Sharon Lum

Next, the researchers analyzed annual trends for breast reconstruction by various demographic factors — including race, median income, and education level — throughout different phases of Medicaid expansion.

Past research has demonstrated a traditional trend of white patients’ higher post-mastectomy breast reconstruction rates compared to Black patients' reconstruction rates. Lum and her co-authors, however, noted shifts in these rates as more Black women were getting reconstructions in states with expanded their Medicaid programs. In addition, they observed a similar outcome in other vulnerable demographics — the two lowest income groups and the two lowest education categories.

When people gained access to Medicaid insurance, they can access care in ways they weren't able to before, like accessing breast cancer reconstruction that improves the quality of patient care.Dr. Sharon Lum

Lum notes that the decrease of these disparities “tracked along” with the timeframe of when states implemented their Medicaid expansion. The once-disparate rates of breast reconstruction converged earlier in states committed to an early Medicaid expansion, whereas the convergence in these rates occurred later in states that expanded their programs later.

“We know that the Affordable Care Act increased the number of patients who had access to insurance,” Lum says. “When people gained access to Medicaid insurance, they can access care in ways they weren't able to before, like accessing breast cancer reconstruction that improves the quality of patient care. Every woman who has breast cancer and has a mastectomy should be able to have access to it."

Recognizing this reality, Lum says she joins the LLU community in leading efforts to assess and address such disparities that create hurdles in patients’ access to care. Yet a perhaps more powerful, systemic way to mitigate these disparities lies with policy, Lum says.

The exact modeling used in this study can be applied to analyze whether Medicaid expansion impacted other traditional inequalities in care for other diseases, she says. Additionally, future research may also investigate links between Medicaid expansion and health disparities existing among other racial or ethnic minorities — Hispanic, Asian, Pacific Islander, Alaskan, and Native American patients — not covered in this study, Lum says.

“This study’s findings and future research focusing on mitigation of healthcare access disparities under Medicaid expansion could have implications for future healthcare policy-making decisions,” Lum says.

Chair of Department of Surgery