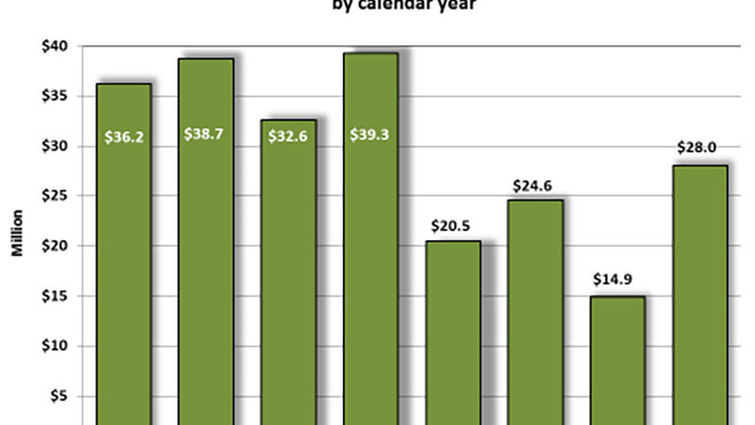 Although not as high as the amounts received from 2009 to 2011, the $28 million in research funds awarded to Loma Linda University Health in 2016 marks a sharp improvement over the previous three years.

According to Anthony Zuccarelli, PhD, associate vice president of research affairs, 2016 turned out to be a good year for researchers at Loma Linda University Health.

“We ended the year on a high note,” Zuccarelli says. “After several years of lackluster performance due to reduced federal spending for research, we turned a corner in 2016. As a result, several creative projects are going forward in the never-ending search for the biomedical secrets that will enable us to treat human diseases and ailments.”

Zuccarelli points out that total research funds awarded to Loma Linda University Health from external sources came to a little more than $28 million in 2016, the majority of which will be spent over a three- to five-year period. The amount is significantly higher than the grant awards in 2013, 2015, and 2015.

"We’re not entirely back to the $32 to $39 million range we inhabited since 2001, but we came much closer to the target."Anthony Zuccarelli, PhD.

“The number of awards in 2016 represents a significant reversal in a worrying recent trend,” he observes. “From 2013 to 2015, awards were 30 to 60 percent below our historical annual average of $36 million. But in 2016, we were closer to that average than we have been for the last four years. We’re not entirely back to the $32 to $39 million range we inhabited since 2001, but we came much closer to the target.”

Another funding program also passed a significant milestone in 2016. Unlike studies funded by government, foundations, and industry sponsors, GRASP awards are internal research subsidies bankrolled by Loma Linda University Health. The purpose of the GRASP program is to provide funding for studies that are not yet ready for the intense scrutiny of external sponsors, but which have significant promise of developing into highly competitive proposals in the near future.

As of December 31, 2016, the organization had invested a total of $1.72 million in GRASP Awards. However, by that same date, GRASP recipients had won a total of $2.5 million in outside awards that came to the organization as a result of studies that were first sponsored by GRASP. “This is the first time in the history of the program that monies coming to the university have exceeded our expenditures,” he notes.

Needless to say, Zuccarelli is pleased.

“What this means, is that our scientists have more resources to discover new treatments for disease,” he concludes. “We could not be happier with the results!” 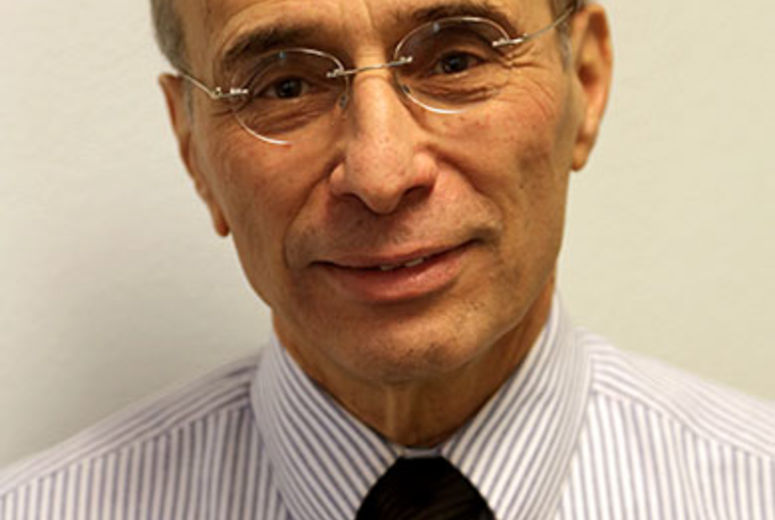