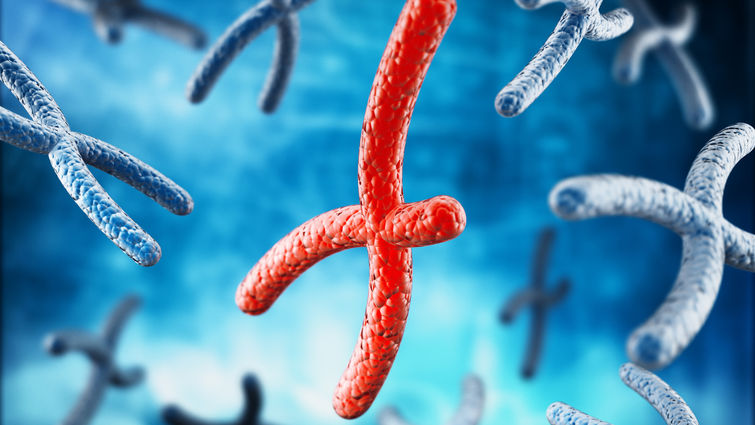 New research out of Loma Linda University Health suggests that unsupportive parenting styles may have several negative health implications for children, even into their adult years.

The study found that the telomeres — protective caps on the ends of the strands of DNA — of subjects who considered their mothers' parenting style as “cold” were on average 25% smaller compared to those who reported having a mother whose parenting style they considered “warm.”

Research has found that early-life stress is associated with shorter telomeres, a measurable biomarker of accelerated cellular aging and increased disease risk later in life.

“Telomeres have been called a genetic clock, but we now know that as early life stress increases, telomeres shorten and the risk of a host of diseases increases, as well as premature death,” said Raymond Knutsen, MD, MPH, lead author of the study and associate professor at Loma Linda University School of Public Health. “We know that each time a cell divides, the telomeres shorten, which shortens its lifespan.”

Interestingly, mutations in genes maintaining telomeres cause a group of rare diseases resembling premature aging. “However, we know that some cells in the body produce an enzyme called telomerase, which can rebuild these telomeres,” Knutsen said.

Released earlier this month, the study, "Cold parenting is associated with cellular aging in offspring: A retrospective study," uses data from 200 subjects who participated in two prospective cohort studies of Seventh-day Adventist men and women: the Adventist Health Study-1 (AHS-1) with 34,000 Californians in 1976 and AHS-2 with 96,000 subjects from the United States and Canada in 2002-2007. Equipment used in the course of this study was generously donated by the Ardmore Institute of Health.

The research takes a closer look at the impact parenting style has on telomere succession. “The way someone is raised seems to tell a story that is intertwined with their genetics,” Knutsen said.

The study also examined the impact education and body mass index (BMI) may have on the association between cold parenting and telomere length.

“The association with parenting style was greatest among those with less education, and those who stayed overweight/obese or put on weight during follow-up, suggesting both higher education and normal BMI may provide some resilience against cold parenting and cellular aging,” the study stated.