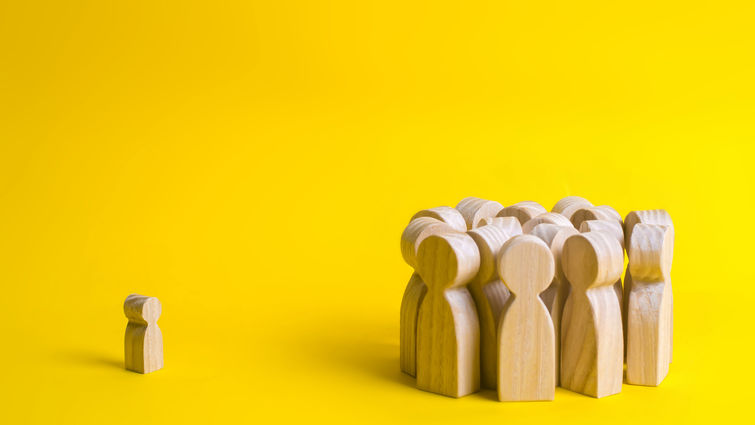 Depression is a common but serious mood disorder that affects an estimated 16.2 million adults in the United States, according to the National Institute of Mental Health. The disorder can look different from person to person, making the widespread issue one that can be difficult to understand.

Depression is often misunderstood, and people often get components of the illness wrong. Here are some of the most common — yet incorrect — statements I’ve heard about depression, and what you should really know:

Depression is triggered by stressors or events

Depression is an illness of the brain, like Dementia or Parkinson's Disease. It is a highly genetic disease involving chemical neurotransmitters in the brain. Episodes lasting weeks or months can often occur without any cause. Asking a person who is living with depression, "Why are you depressed?" is sometimes just as frustrating to them as saying, "You should try to be more positive."

People living with depression may not feel hopeless or sad. Depression has many different presentations, including problems with motivation, concentration, physical pain, and exhaustion. Asking a person who lives with depression how their depression affects them is the first step to understanding how to best provide support.

People living with depression who commit suicide are selfish

Suicide is the 10th leading cause of death in the United States, according to the National Institute of Mental Health. The causes for suicide are incredibly complex, but it is safe to say that a large percent of suicides are due to depression.

Because of the prevalence of the issue, it’s important to be educated about the truths and the myths behind depression.

If you, or someone you know is struggling with depression or thoughts of suicide, please make sure they know about the resources and after-hours phone numbers available 24/7, including the National Suicide Prevention Lifeline at 1-800-273-TALK (8255) and the Crisis Text Line at 741-741. Employees and students of LLUH may utilize the Employee Assistance Program by calling 909-558-6050.