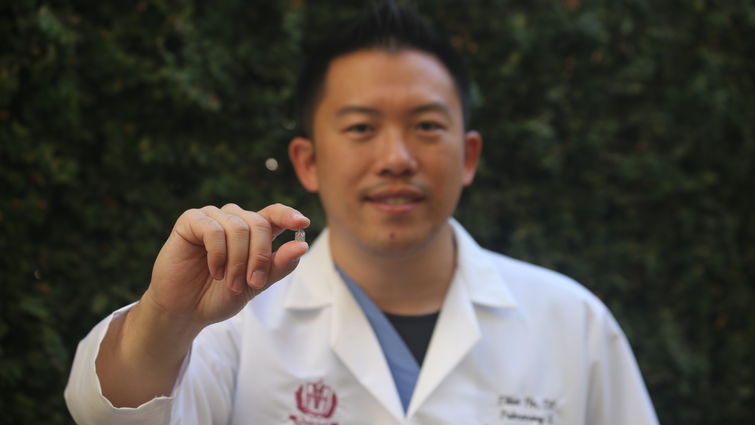 Chuck Park suffered at the hands of the tobacco epidemic for almost 50 years. He found renewed health from the pulmonology team at Loma Linda University Health, one of US News and World Reports’ top 50 nationally ranked pulmonology services.

Park began smoking cigarettes in the 1960s during the Vietnam War when he enlisted with the Air Force. The habit negatively affected his health for years. He eventually developed severe emphysema, a condition in which lungs are damaged, leading to hyperinflated lungs. Park’s condition caused breathlessness and slowed him down, forcing him to stop doing things he loved like riding his bike and playing tennis.

Craving an active lifestyle again at age 78, Park researched options and came across bronchoscopic lung volume reduction (BLVR). Park discovered that Elliot Ho, DO, an interventional pulmonologist at Loma Linda University Health, was trained to perform the BLVR procedure and eager to introduce the newest innovation to the institution.

The BLVR procedure is a minimally invasive alternative to traditional lung volume reduction surgery (LVRS). During LVRS, surgeons resect diseased portions of the lung to reduce the size of overinflated lungs, allowing for expansion of the remaining lung. In BLVR, interventional pulmonologists place tiny, one-way valves in the airways of the hyperinflated emphysematous sections of the lungs. The valves prevent air from entering diseased areas, but allow trapped air to escape, achieving the same result of reducing the size of overinflated lungs without the risks of surgery and the time of recovery typical of surgery.

Ho says the minimally invasive BLVR option limits complications that are often present during surgery like a large incision site, infection, or risk of death. Ho prioritizes sharing risks and expectations with patients and their loved ones before performing the procedure.

Ho says one of the risks of the BLVR is a pneumothorax, a punctured lung, that occurs in 1 of 3 patients. This is because while the procedure shrinks down the hyperinflated lung, the other lung compensates by expanding. If the expansion occurs too quickly, this may lead to a pneumothorax. “A pneumothorax occurs because we are changing the physiology of hyperinflation over hours, when the emphysema had developed over years,” Ho says.

Three days after being discharged, Park was on his feet again when he had “the biggest sneeze of his life.” He knew something was wrong and went to the hospital where he received a chest tube, was monitored for a couple of days, and was discharged once again. 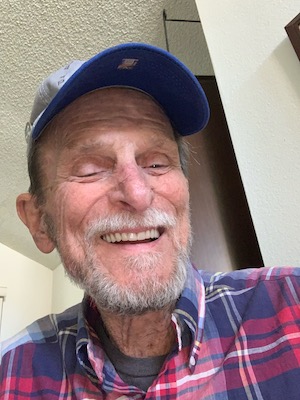 “Even after my collapsed lung, I’m back in the gym and don’t even think about being out of breath. Before, I feel like that was all I could focus on. I stay in tune with my body, try not to exert myself too much, and take a break as needed.”

Ho says Park’s pneumothorax was unfortunate but feels his case displays exactly what can be expected from the groundbreaking procedure. “The best part is that he is only going to continue to see positive results,” Ho says.