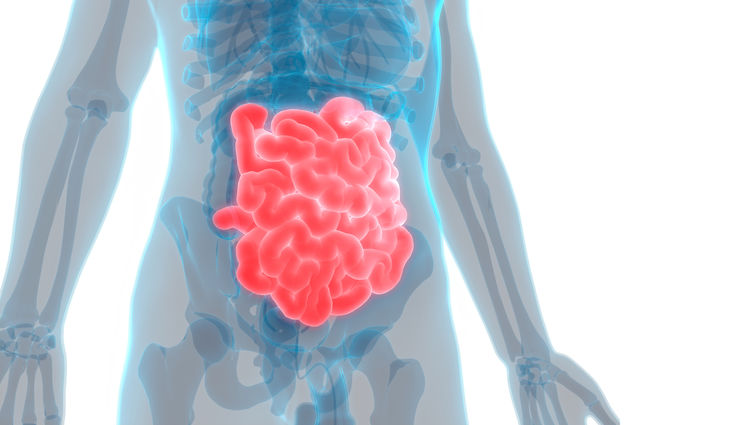 Advancements in technology have made it easier for physicians to evaluate what used to be one of the most difficult organs to access: the small intestine. Loma Linda University Health gastroenterologist, Neel K. Mann, MD, breaks down an advanced procedure called double balloon enteroscopy (DBE), that has improved diagnosis and treatment of small bowel pathology.

DBE is a procedure that uses technology that allows physicians to investigate and/or treat any abnormalities in the small intestines. The device is called a double balloon enterscope because it has two balloons on a tube that is used to inflate and deflate as a physician moves the device through the intestine.

“The small intestine was once considered the last frontier,” Mann says. “Now with the access physicians have, it’s a location that can be treated and examined in hopes of saving more lives from small bowel bleeding and sparing patients from needing to go to an operating room.”

Mann says these are the three main uses for the technology:

Even with the greatest technology, catching any symptom before it develops into a disease is key. If you notice any signs of bleeding or feel that something is not right and may be related to the intestine, then please feel free to contact your primary care doctor at 909-558-6000.