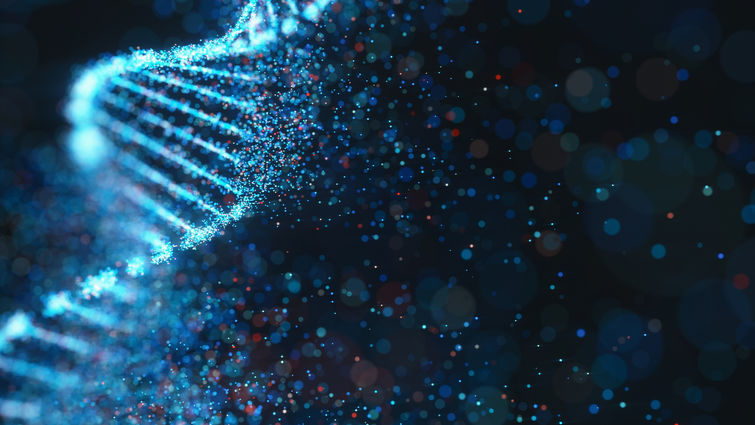 Ongoing advances in treatment options for patients with lung cancer are spurring patients’ hopes for life extensions in the face of the nation’s deadliest cancer. In honor of this year’s upcoming World Lung Cancer Day, medical oncologist Hamid Mirshahidi, MD, from Loma Linda University Cancer Center, and patient Maribel Padilla spread the word about a type of promising treatment option available to those living with lung cancer.

Though chemotherapy tends to come to mind first as the conventional route for cancer treatment, a slew of targeted therapies perpetually emerging from research and clinical trials are capable of outperforming chemotherapy in groups of patients with specific genetic mutations, Mirshahidi says.

Such was the case for 55-year-old Maribel Padilla, who, before reaching Loma Linda University Health in 2011, was informed she had a year maximum to live with stage four lung cancer that spread to her brain. After undergoing a brain surgery at the initial institution, Padilla transferred to LLU to work with the Cancer Center team and enrolled in three clinical trials. She has celebrated a decade of life since.

Our mindset was to give it a shot because we thought our mom had less than a year to live and we had nothing to lose. Gabriela Castillo

To determine whether Padilla would benefit from targeted therapy, LLU cancer experts conducted a tissue biopsy and analyzed her DNA. Sure enough, Padilla possessed a mutation in the DNA called anaplastic lymphoma kinase (ALK), placing her among the roughly 25% of lung cancer patients with any oncology “driver mutation” and qualifying her for enrollment in some clinical trials, Mirshahidi said.

Of that 25%, Padilla was among the 5% of patients with ALK specifically — a DNA mutation in lung cells that happens when two genes fuse, prompting lung cells to make too many copies of themselves that are cancerous and prone to spread throughout the body.

Padilla and her daughters, Gabriela and Karla Castillo, learned about the clinical trials and ultimately took the leap of faith to enroll. “Our mindset was to give it a shot because we thought our mom had less than a year to live and we had nothing to lose," Gabriela said.

Padilla first enrolled in a trial for the drug Crizatinib and experienced minimal side effects. Yet, as lung cancer mutates and moves throughout the body, it may become resistant to one drug and weak to another. Cognizant of this phenomenon, LLU Cancer Center’s weekly multidisciplinary team quickly and repeatedly tests for patients’ mutations and adapts treatment to a new targeted therapy drug.

After about a year on the first drug, Padilla’s cancer spread to her brain a second time, and her care team promptly enrolled her in a new clinical trial for a drug called Ceratinib. She continued this treatment regimen for years to keep the cancer under control and again experienced minimal adverse reactions relative to what chemotherapy tends to induce.

Ms. Padilla was able to benefit from and prove that those targeted therapy drugs for lung cancer patients with her same mutations are much more beneficial than chemotherapy would have been.Dr. Hamid Mirshahidi

Most recently, Padilla started on Lorlatinib through “compassionate use,” which occurs when a pharmaceutical company grants a clinical center the ability to provide their patients with a non-FDA-approved drug. Since Padilla completed the clinical trials and started compassionate use, all three targeted therapies have been FDA-approved.

To earn FDA approval, targeted therapies must prove themselves more effective than conventional chemotherapy for a specific group of patients, Mirshahidi said. After one targeted therapy obtains approval, usually a newly created, more potent drug will require another clinical trial, and so on. 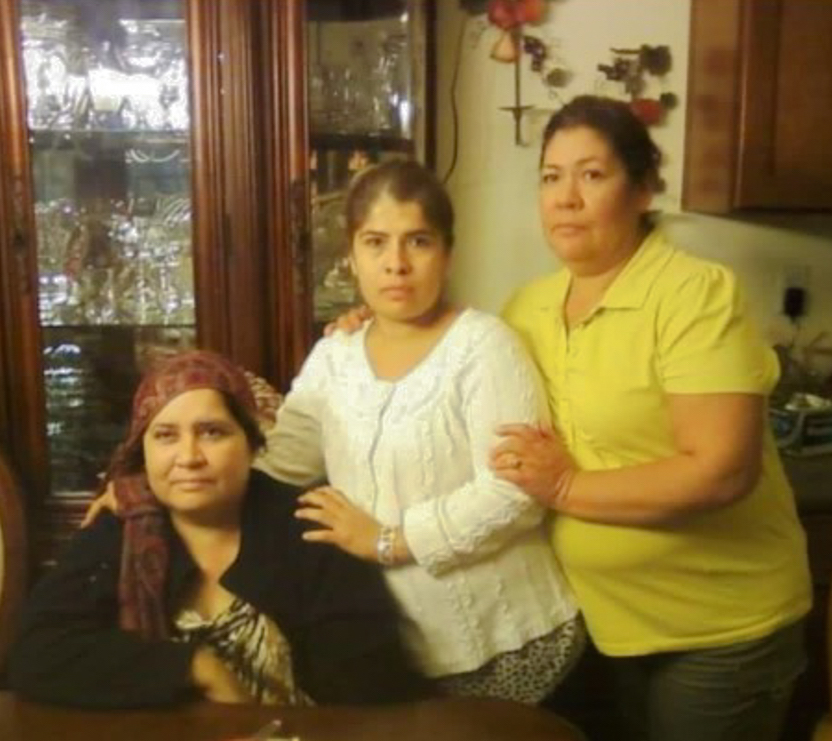 Mirshahidi says targeted therapy produces fewer side effects for patients who meet the genetic criteria, proves more thorough and effective for fighting cancer, and offers a better quality of life than traditional chemotherapy. He continues to monitor Padilla’s response to treatment via various tests like CT scans and MRIs, which show shrinkage of her cancer.

“She is now about eight years into treatment with no evidence of recurrence and never tried any conventional IV chemotherapy at LLU,” he said. “Ms. Padilla was able to benefit from and prove that those targeted therapy drugs for lung cancer patients with her same mutations are much more beneficial than chemotherapy would have been.”

Since starting targeted therapy for her lung cancer, Padilla says she has felt grateful to live these past 10 years, during which she met her five newly-born grandchildren and solidified her pre-existing bonds with her other grandchildren.