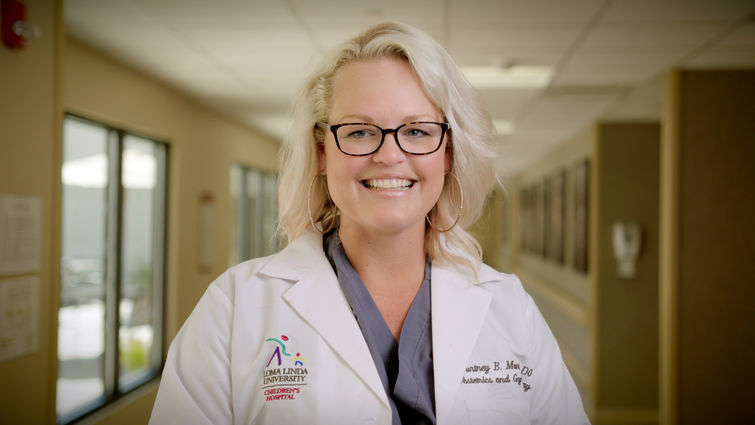 The rates of sexually transmitted infections (STI) in the United States have skyrocketed to a record high for the fourth year in a row, according to a new report from the Centers for Disease Control and Prevention, an issue that is directly affecting California.

Mirroring the nationwide STI epidemic, more Californians are being diagnosed with chlamydia, gonorrhea or syphilis than ever before. More than 300,000 cases of these STIs were reported in 2017, representing a 45 percent increase since 2013, according to the California Department of Public Health.

Locally, in both San Bernardino and Riverside counties, more than 7,000 cases of Gonorrhea, 24,000 cases of Chlamydia and 500 cases of Syphilis were reported in 2017, according to state records.

Courtney Martin, DO, FACOG, an attending physician in Loma Linda University Health’s nationally ranked Department of Gynecology and Obstetrics, says it’s imperative to protect yourself from an STI when in a sexual relationship.

“If a person chooses to engage in intercourse, they need to make smart choices about the person with whom they have a sexual relationship,” Martin says. “Always use some barrier or protection with every sexual act, get tested frequently and make your partner get tested. Also, remember birth control pills, IUDs and implants don’t prevent an STI.”

She adds that if someone contracts an STI, they should stay calm and visit their doctor.

“Make an appointment with your doctor and follow their prescribed treatment plans, but don’t freak out,” she says. “Many STIs are treatable if properly treated early on.”

Martin says in today’s day and age, many live with a “it-can’t-happen-to-me” mindset, leaving them more susceptible and underprepared.

“If people have a false notion of ‘I can just take medicine and I’ll be fine,’ they can run into numerous health problems later on,” she says. “The best way to address the increase in STIs is to educate people about safe sex practices and the importance of treatment. We need to remind them about prevention and how to keep themselves safe.”