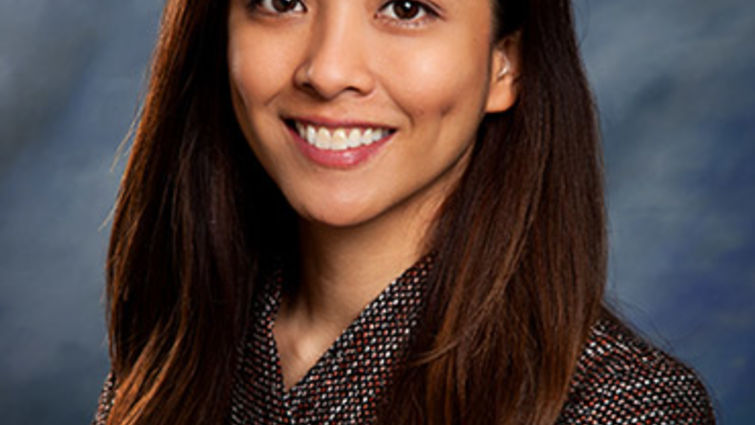 For the second time in 2016, Becker’s Hospital Review, a leading industry publication, has recognized Lalas for her excellence. The magazine just named her one of 2016’s 50 “Rising Star” health care leaders under the age of 40.

According to Becker’s, “These administrative leaders have made considerable accomplishments in their relatively short careers. Becker's selected leaders for this list through an editorial review process, including reviews of peer nominations.”

Lalas says she attributes this recognition to, and is thankful for, Christian Seventh-day Adventist education, and credits Loma Linda University Health, as well.

“Working at Loma Linda University Health has not only given me the blessed opportunity to serve and be part of a mission I strongly believe in,” she says, “but also to grow, be mentored and inspired by outstanding professionals and role models over the past 10 years. I am thankful to work with an amazing team of highly committed individuals.”

Hart says, “Angela truly exemplifies leadership, compassion and professionalism in everything she does. In these times of financial challenges and uncertainty in the health care environment, we are blessed to have her leadership.”

Heinrich says, “Angela’s leadership and commitment to this organization have been exemplary, and she is an invaluable asset.”

Before taking on her current role in 2015, she was vice president of finance for the system.

Lalas earned her MBA from Claremont Graduate University in Claremont, California, and her undergraduate degree in accountancy from Adventist University of the Philippines. She is a licensed CPA in California.