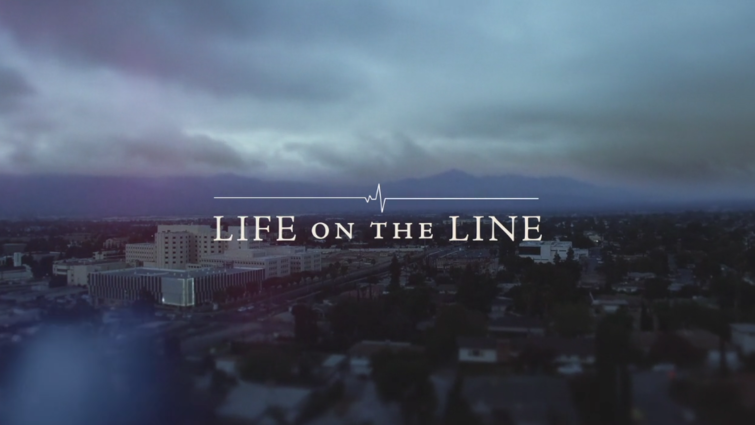 Life on the Line Season 4

The documentary TV series Life on the Line featuring stories of hope and courage from the Inland Empire, begins airing its fourth season on PBS stations across the nation beginning December at 7:00 p.m. on Empire Network, KVCR, channel 24.

The new season features stories of strength and resilience from around the world and locally, including that of Chino Hills teenager Alexis Anderson, who never wake up for school one day and her dad immediately went into action and started CPR on her bedroom floor. Alexis’s life depended on receiving a new heart in time before it was too late.

Narrated by celebrity journalist Lisa Ling, “Life on the Line” season four features six half-hour episodes including stories from Loma Linda University Health. The first episode, “Flight to Survive,” follows an emergency trauma team as they transport injured children by air to one of the few Level I pediatric trauma centers in the nation.

Patricia Kelikani, producer of Life on the Line, said the show hopes to inspire viewers across the nation to celebrate the good in people and their resilience.

“It’s an honor to bring real stories of hope and courage to television. Our goal is to inspire viewers as they experience heroic stories of those who chose not to give up and make a difference,” Kelikani said.

Additional episodes of “Life on the Line” season four will follow women in Malawi, which has the highest rate of cervical cancer in the world; a toddler awaiting a kidney transplant; and a nearly 700-pound man on a mission to gain control of his life before he loses it.

The show’s first three seasons were successful, earning seven Emmy Awards and airing on more than 300 public television stations in over 130 markets in the United States.

Life on the Line will be launched to all PBS stations in the nation in January 2019. For the full schedule, episode previews and more information about the show, visit lifeontheline.tv. 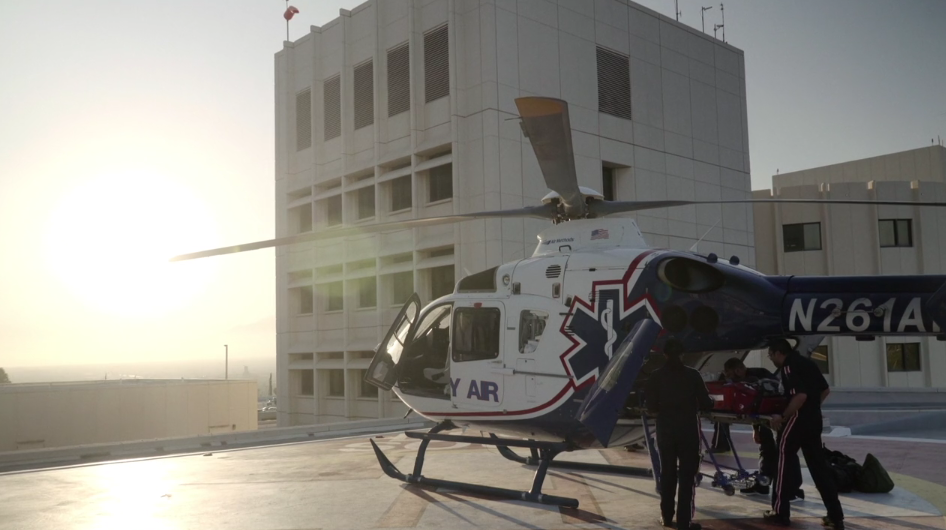