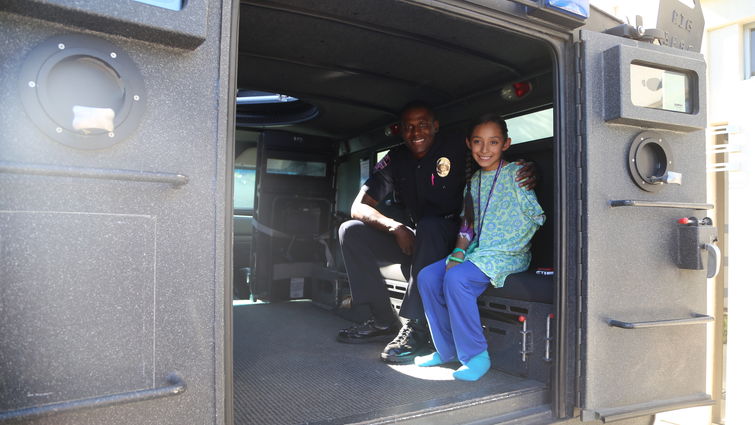 LLUCH patient Cailin Marcial, 9, from Colton, took a tour of a SWAT van that made its way on to the hospital campus during the 19th annual Cops for Kids Fly-in.

Law enforcement from throughout Southern California invaded the Loma Linda University Children’s Hospital campus — and for good reason: to put some smiles on the faces of patients being treated at the hospital.

Five helicopters, a motorcade of police motorcycles, multiple squad cars and three SWAT vans made their way onto the north campus lawn during the 19th annual Cops for Kids Fly-In Tuesday, Oct. 24.

“This is definitely one of my favorite events,” Hart said, “and all these squad cars and bikes shows what a great relationship we have with law enforcement. We depend on them.”

San Bernardino County Sheriff John McMahon reciprocated Hart’s comments saying the sheriff’s department is fortunate to have such a relationship with LLUCH.

“You take care of these kids and these guys are all here because they want to be here.” McMahon said. “It’s not a lot, but it’s what we can do to give back.”

After the motorcade, patients and their families were invited to meet officers and take photos with the bikes, cars, choppers and vans. 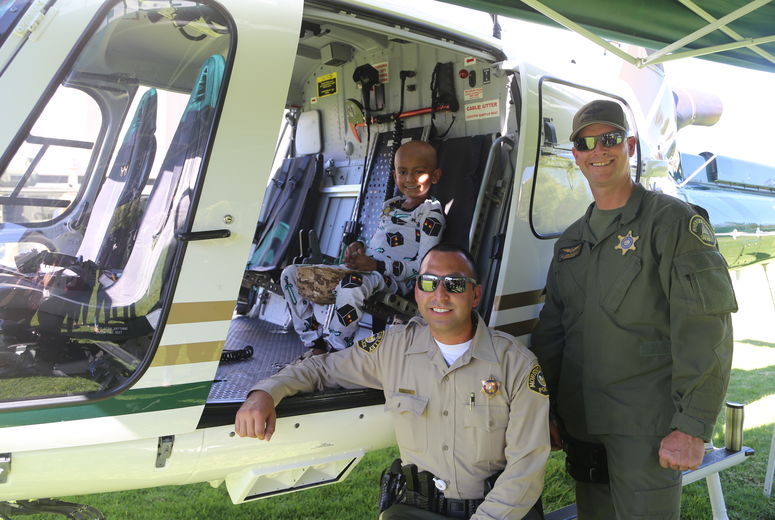 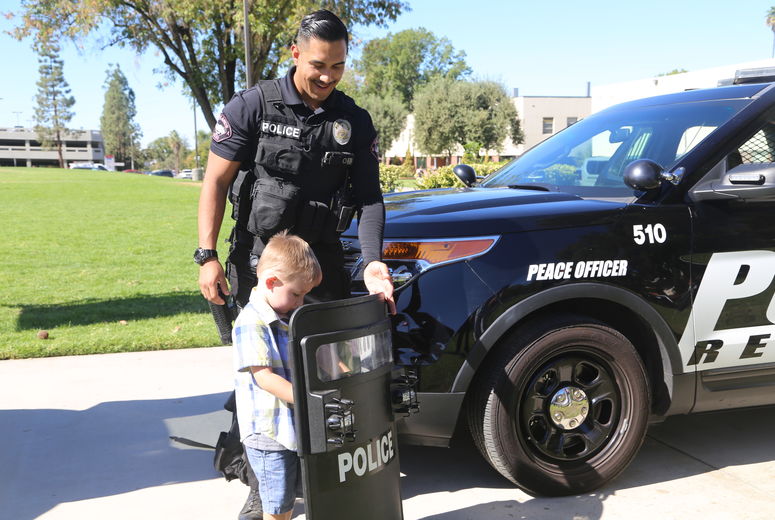 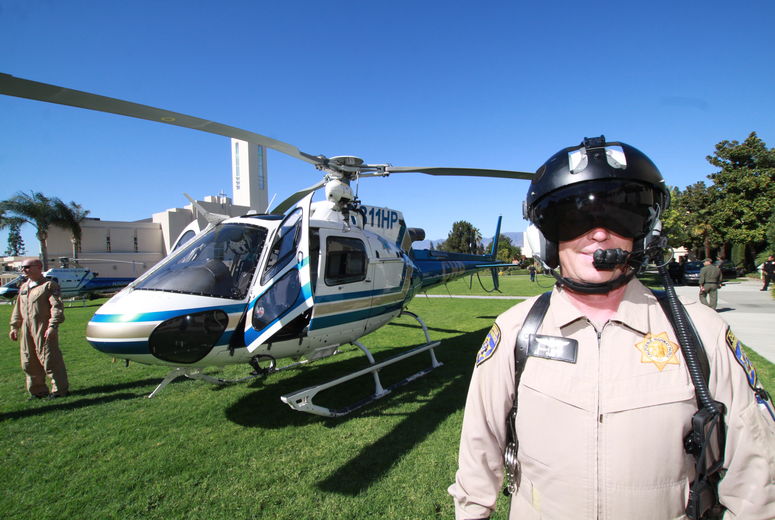 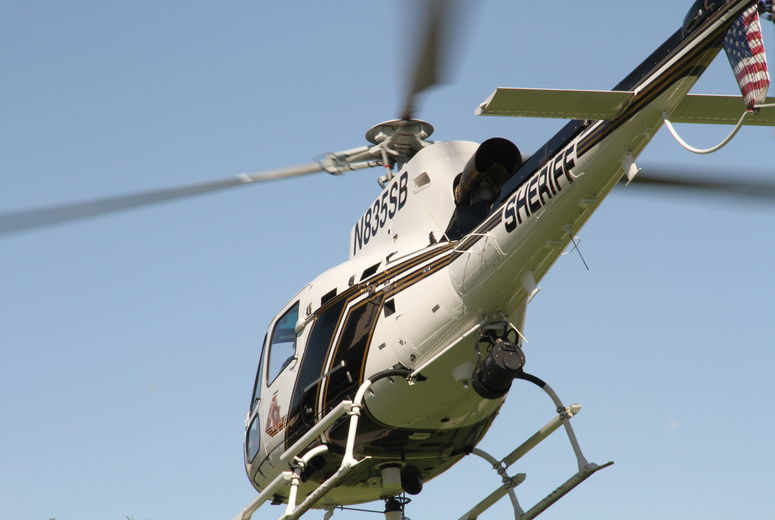 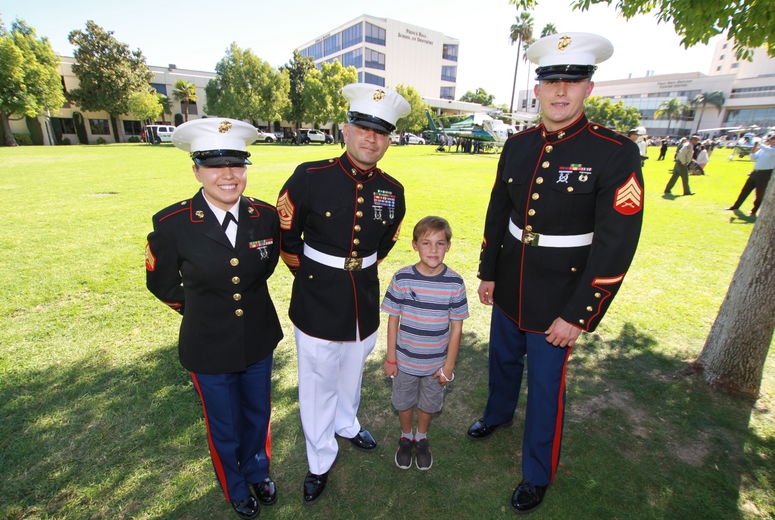 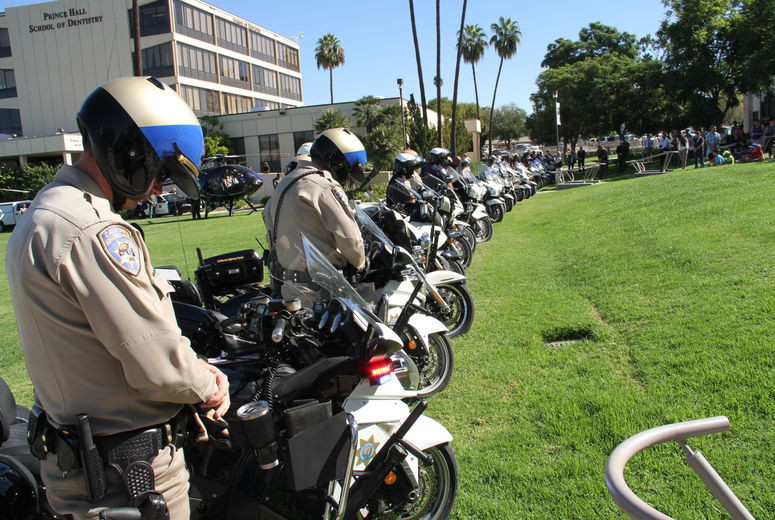 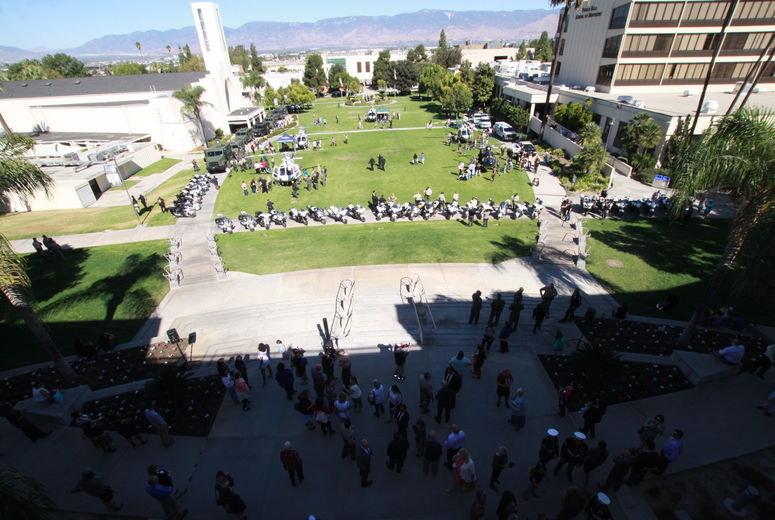 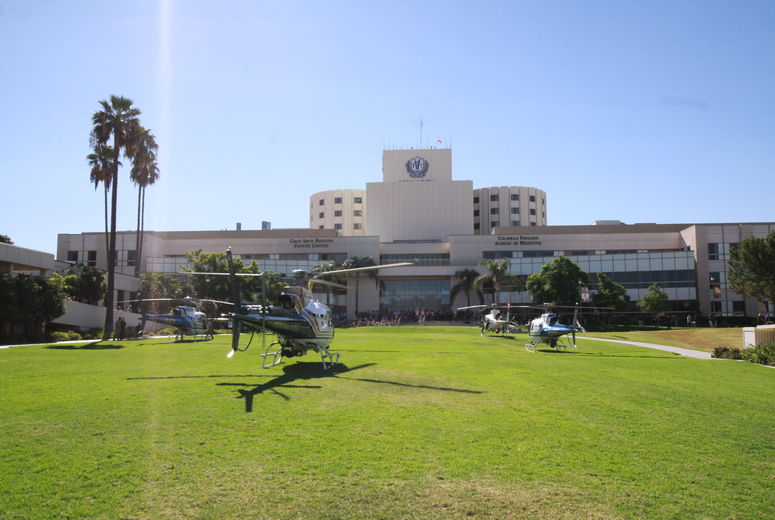 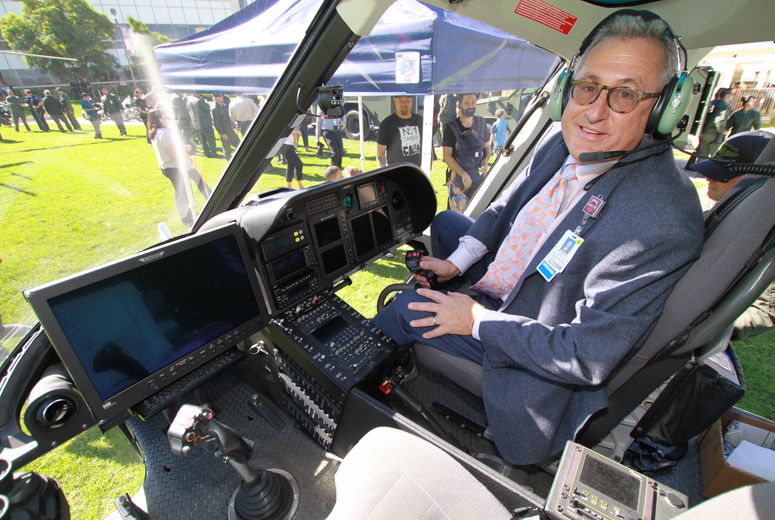 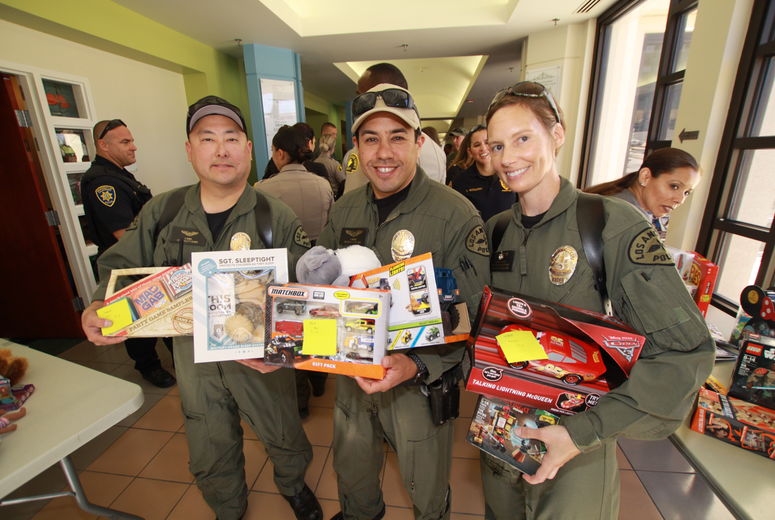