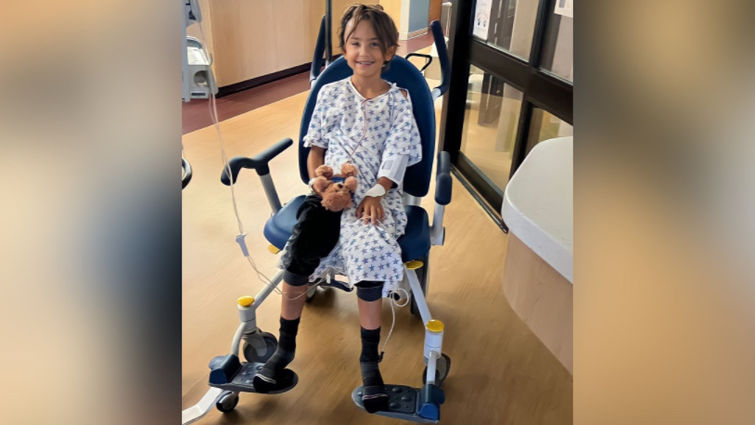 Ten-year-old Samuel Rodriguez was flown to Loma Linda University Health for neurologic evaluation after being hit in the head with a golf club. Two months post-operation, Samuel is ready to continue an active childhood.

Seasoned parents Jesse and Nicole Rodriquez aren’t surprised when their adventurous kids get hurt. When they took their youngest son, Samuel, to the doctors to get stitches after an accident, panic settled in as the doctors called a medevac to transport him to a highly trained pediatric neurosurgeon, Tanya Minasian, DO, FACS.

Ten-year-old Samuel is a lover of baseball and is keen on childhood adventures. He was playing with his neighborhood friend when they began tossing golf balls to one another as the other tried to hit them with a golf club. The task was proven difficult, so Samuel slowly crept closer to his friend in hopes of providing a better toss and odds that the friend could hit the ball. Stepping in a little too close, the friend swung his club and hit Samuel on his temple.

“My neighbor called me, and I went over right away,” Nicole said. “It’s never fun to see your kids hurt, but this almost felt routine after raising four kids. We got in the car, and I took him to the emergency room for stitches.”

Samuel didn’t get stitches – not yet at least.

As they waited at the local hospital in Big Bear, Nicole sent Jesse a photo of their son's head. Jesse, who works in fire and aviation, rushed to meet them as he saw the darkening under Samuel’s eyes, that the laceration was across his temple, and recognized his son could have a severe head injury.

After seeing Samuel, the hospital staff immediately recognized a fractured skull and possibly internal bleeding. They decided to transfer him to Loma Linda University Health’s pediatric neurosurgery team for evaluation and a CT scan. 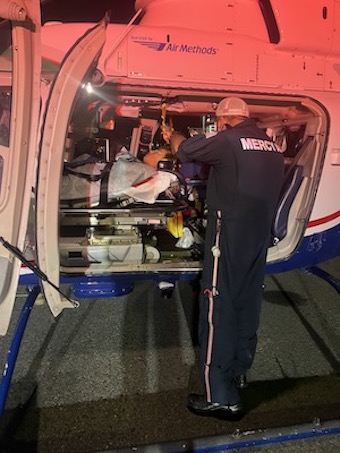 Unfortunately, fires in the area limited access to aircraft approved to fly in the smoke due to restrictions. Without a helicopter, it could be a two-hour drive down the mountain. With Jesse’s aviation background, he knew who to call and which helicopters could accept the mission. With his help, the Big Bear hospital staff coordinated a flight for Samuel to Loma Linda.

Upon arrival, Samuel presented normal, was awake, and had his personality — The Rodriguez family didn’t think surgery was on the table.

“Epidural hematomas can be deceiving in pediatric cases,” Minasian said. “Most kids present normal during their initial neurologic assessment but can decline over time.”

With this concern at the forefront, Minasian and her team admitted the patient to the pediatric intensive care unit and repeated imaging four hours after the patient’s arrival. On Samuel’s repeat imaging, the initially tiny bleed had significantly expanded, and he began to decline neurologically. Samuel was rushed to the operating room for emergency surgery.

“They let me walk with him as they pushed him towards the operating room,” Jesse said. “I’m a strong guy, but when my son wasn’t waking up as I said goodbye I started to break down.”

Together Nicole and Jesse waited for updates on Samuel’s surgery. Frequent text messages from inside the operating room eased their mind about the direction of his surgery​. 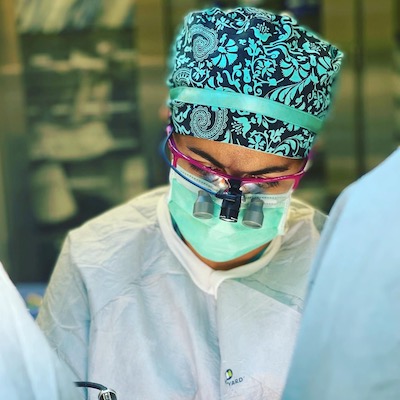 Minasian successfully stopped and evacuated his bleeding and repaired the skull fracture and facial laceration.

“It’s hard to get people to care nowadays, but the whole team caring for Samuel was so amazing and genuinely wanted to treat him and ease our minds during the whole process,” Jesse said. “We will always be so grateful and blessed to have the Dr. Minasians in our world to protect and heal the sick, injured, and weak.”

Samuel is now two months post-operation. His parents say he took things slow and was careful during the healing process. Entirely back on his feet, Samuel plans on ditching the golf clubs and will play baseball this spring.

Minasian says the Rodriguez’s perception of Samuel only needing stitches is not uncommon, and many people only bring their children in if there is an outward injury or noticeable neurologic issue. Some head injuries may not occur with obvious superficial injuries and can still result in a traumatic brain injury (TBI). 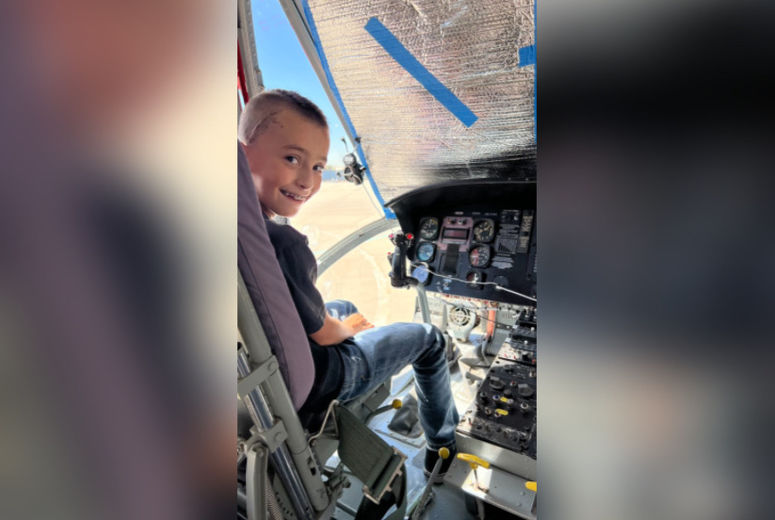 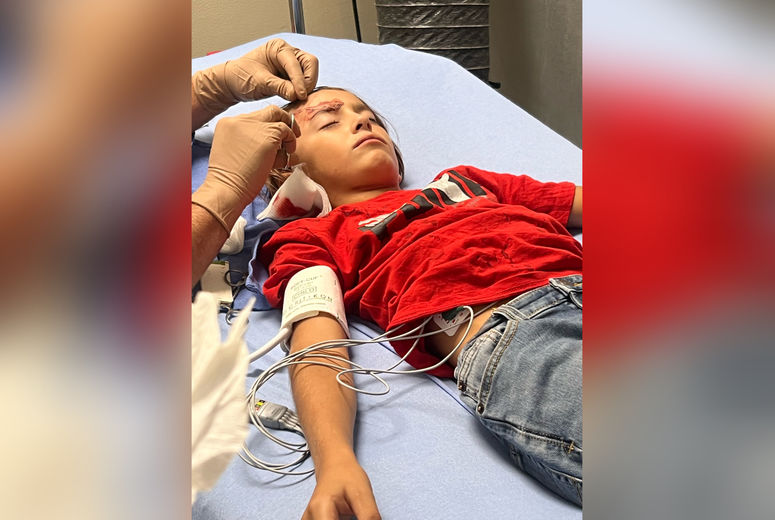 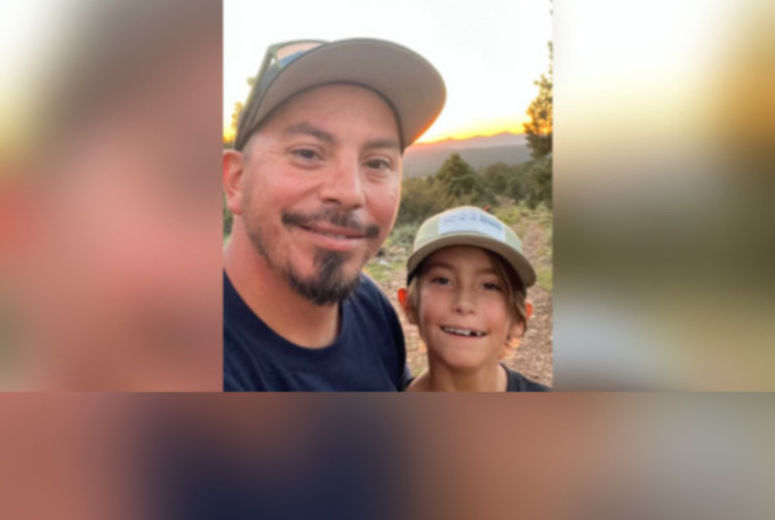