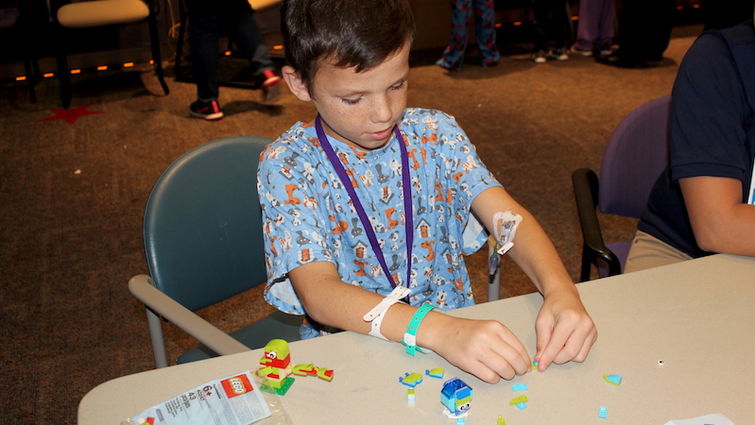 Patients at Loma Linda University Children’s Hospital (LLUCH) took time away from the clinical setting last week to get creative with LEGOs thanks to Merlin’s Magic Wand and LEGOLAND California Resort.

On Thursday, Sept. 28. Merlin’s Magic Wand brought individual LEGO sets for the kids to build, along with a Master Builder to offer tips and tricks on building with LEGOs. A long table was also strewn with thousands of LEGO blocks for patients to use to create whatever they wanted to build.

LEGO Movie hero, Emmet, was also on hand for hugs, high-fives and photo ops with patients.

LLUCH patient, Riggs Lamberta, 8, from Menifee, thoroughly enjoyed building a robot and octopus alongside his mom, Lindsay. She said both Riggs and his brother love playing with LEGOs.

This was Merlin’s Magic Wand’s second visit to LLUCH. The first was in September 2016.

Merlin’s Magic Wand is a worldwide charity for children that arranges magical days out at Merlin Entertainments attractions, such as LEGOLAND Resorts®. The organization believes in putting the magic back into the lives of seriously ill, disabled and disadvantaged children. 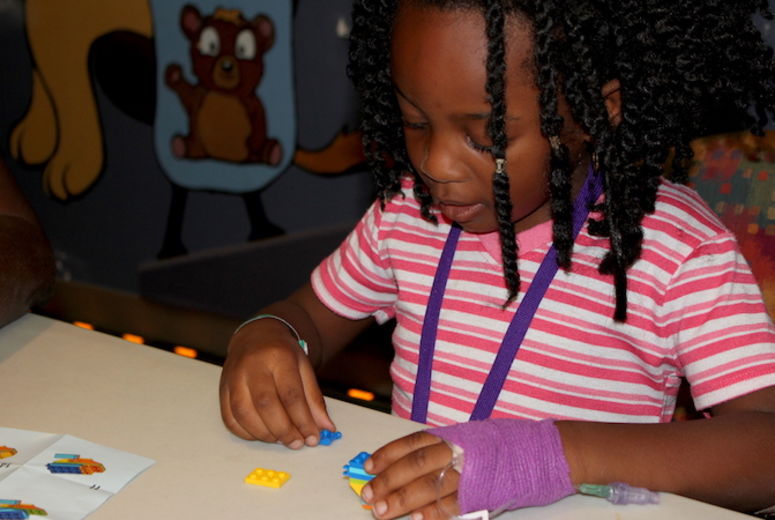 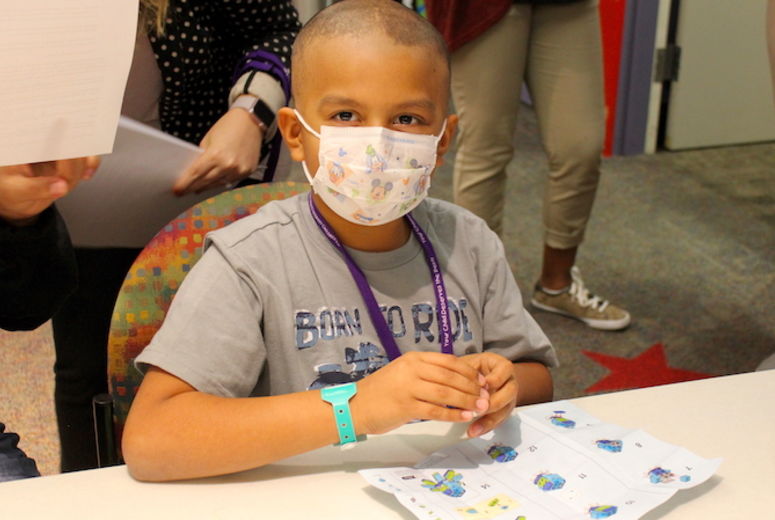 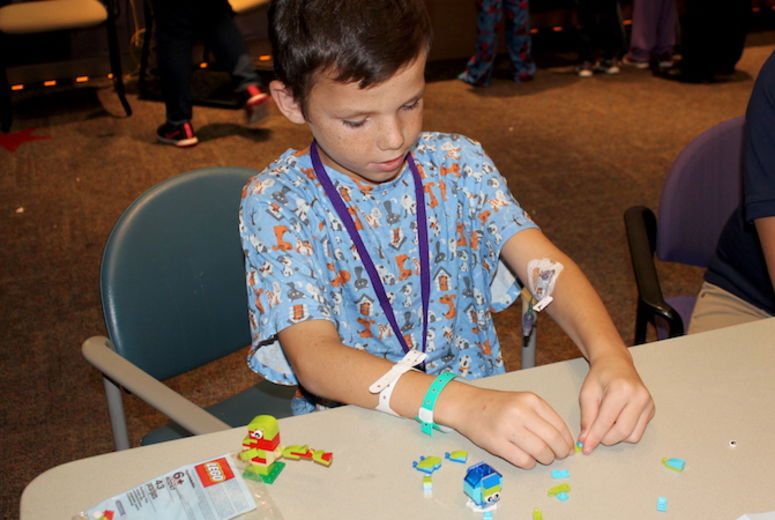 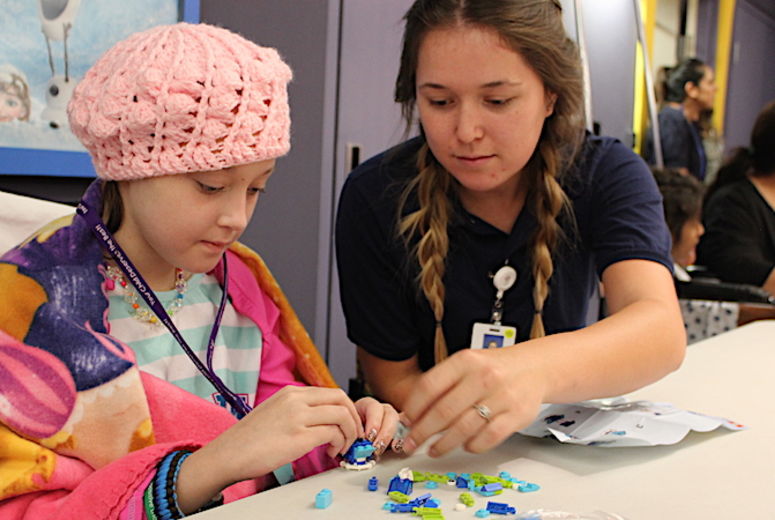 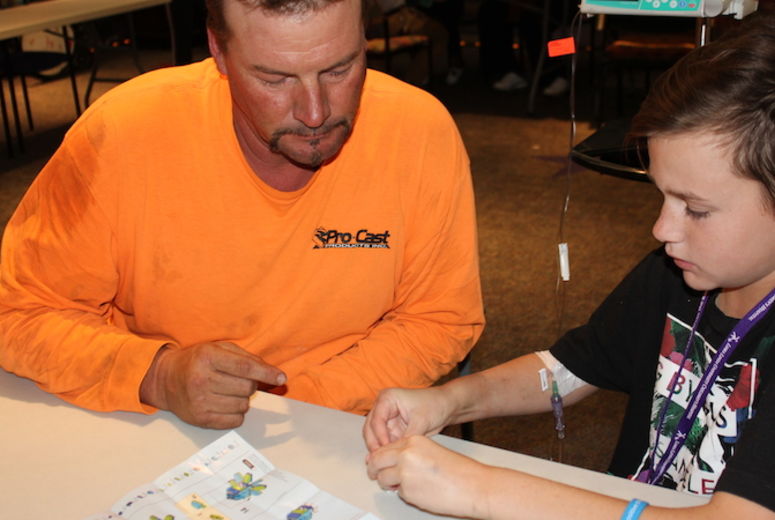