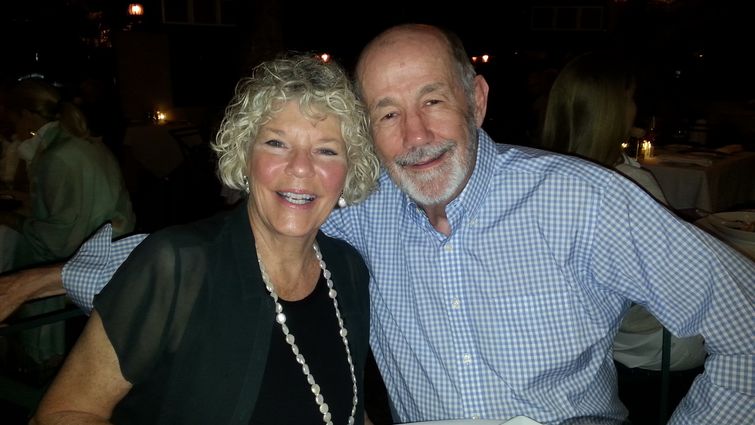 Part of Susie Oller’s thigh muscle now functions as a muscle in her ankle — a lasting testament to her physical resilience and mental tenacity. The 79-year-old had rallied to undergo surgeries and treatment at Loma Linda University Health for a rare type of cancer known as sarcoma.

Swift yet demanding, Oller’s treatment plan consisted of a surgical removal of the sarcoma tumor in her ankle and a complex plastic surgical reconstruction of her foot followed by five weeks of radiation treatment. Seven years later, sarcoma is nowhere to be found in Oller’s body, and she has since resumed her active lifestyle of Pilates and fulfilling her love for the outdoors via walks and gardening. Moreover, she and her care team are optimistic that the chances of her cancer’s recurrence are low.

Often having the potential to spread and recur, and therefore a serious condition, sarcoma is an uncommon group of cancers that arise in the bones and connective tissue. Oller’s particularly rare form of sarcoma, known as myxofibrosarcoma, manifested as a lump in the connective tissue of her right ankle.

Susie had a difficult treatment course in that her cancer was one that was spreading in a way that required more than one operation to render her completely free of disease.Dr. Mark Reeves

Given the rarity and complexity of sarcomas as cancers, this kind of high-quality inter-disciplinary care is crucial for a sarcoma’s successful and sustained eradication, said Mark Reeves, MD, PhD, director of the Cancer Center and surgical oncologist. 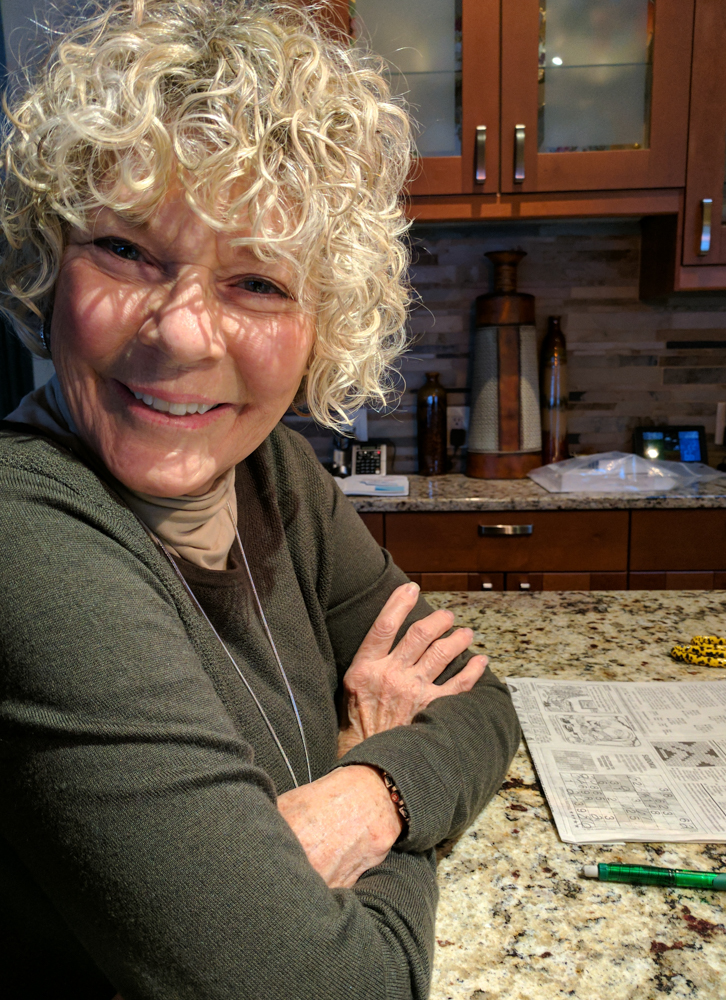 “Susie had a difficult treatment course in that her cancer was one that was spreading in a way that required more than one operation to render her completely free of disease,” Reeves said.

Her three radical resections — or surgeries to ensure the tumor’s complete removal — were followed by plastic surgery free flap reconstruction of the skin, muscle, and tendon in her foot — steps Reeves said are important for a sarcoma patient’s long-term management and survivorship.

“The ability to reconstruct is not only to allow those patients to have good function, but it also allows them to quickly move on from the surgery and have the radiation afterward,” he said.

Just a few decades ago, this treatment path would have looked drastically different for sarcoma patients like Oller. Reeves says amputation of the extremity containing the sarcoma was once the accepted standard of care. Yet medical advances and research in recent years have shifted the paradigm for sarcoma treatment from amputation to a multidisciplinary team approach where radical resection — a limb-sparing surgery — is often combined with plastic surgery reconstruction, radiation, and sometimes systemic therapy as well.

Needless to say, Oller is one of the many who have since benefitted from this limb-salvaging approach to sarcoma, as she is by nature an active person who finds joy in skiing, walks, Pilates, and biking. While biking 30 years ago, Oller broke her leg and had three screws placed in all three bones of her ankle. She recovered and continued her routine until 2014 when she noticed a lump forming in the scar tissue from the accident. A pins and needles sensation shot up her leg when she touched the ankle bulge.

Three doctors chalked Oller’s lump up to a neuroma. With time, that alleged neuroma grew in size and became painful, so Oller prepared for its removal. During an attempt to remove the lump from Oller’s ankle, doctors discovered it was not, in fact, a neuroma, but rather a sarcoma. Operation ceased, and Oller was told to seek a top sarcoma specialist or team who would remove the cancerous clump as soon as possible.

If there is a concern for sarcoma, even in getting a diagnosis, it is best to get it done in a sarcoma center where it is a matter of routine.Dr. Mark Reeves

Promptly, the LLU alumna returned to her alma mater, where she was able to access the care she needed. Looking back, she imparts a word of wisdom to others: if you are suspicious of an unusual lump on your body, trust your gut, get it checked out by a medical professional quickly, and seek multiple opinions from experts.

Reeves echoes Oller’s message, “If there is a concern for sarcoma, even in getting a diagnosis, it is best to get it done in a sarcoma center where it is a matter of routine.”

The process of obtaining a tissue biopsy is a delicate, precise matter when it comes to sarcoma‚ Reeves said, because if done incorrectly it can lead to misdiagnosis or create downstream effects of further complicating surgical resection and reconstruction. 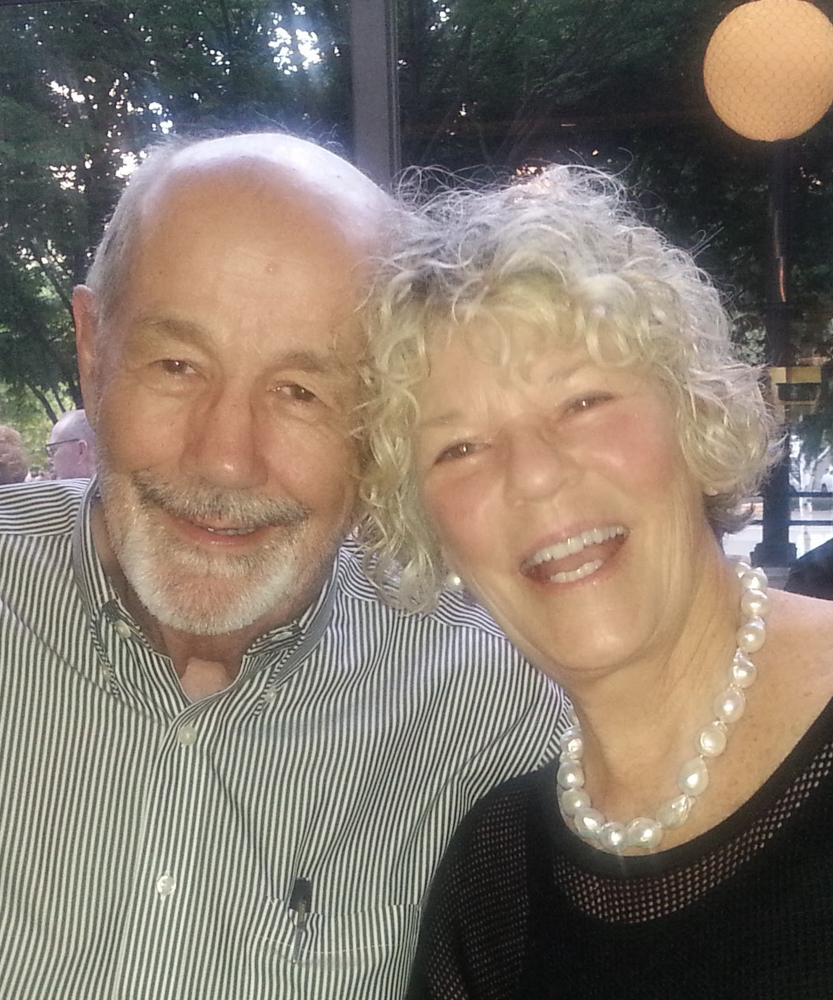 That being said, Reeves expressed his appreciation for the opportunity to lead Oller’s disease management team and maximize her chances of beating sarcoma. He noted that Oller’s sunny disposition and go-getter attitude could only have helped her case.

“When Susie first came to Loma Linda University Health, I could tell very much from the beginning that she is one of these people who had already decided that cancer was not going to get the best of her,” he said. “She was coming here with a very clear mission in mind and that was to get rid of the sarcoma.”

Now recovered, Oller says she continues to rejoice in her routine of biweekly Pilates, gardening and frequent walks, while looking forward to the possibility of once again attending in-person exercise classes.

Loma Linda University Cancer Center offers patients comprehensive care that gives them the best opportunity to face cancer. To learn more about all of the resources offered to cancer patients at the center, visit its website at lluh.org/cancer-center.

Director of the Cancer Center