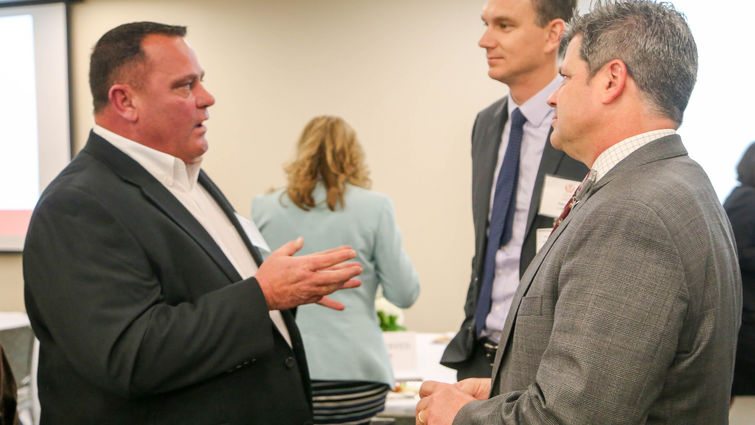 Edward Field, VP/Administrator of LLUBMC, kicked off the evening’s event by recognizing the center’s team of psychiatrists, therapists, psychologists, nurses, chaplains and counselors who have served the community with quality patient care.

“We’re so blessed to be here in the Murrieta community,” Field said. The LLUBMC in Murrieta provides intensive outpatient and partial hospitalization programs for both adolescents and adults experiencing grief, depression, anxiety or any emotional distress. In addition, the center helps patients struggling with addictive behaviors, including alcohol and drug abuse.

According to Field, the center has provided approximately 45,000 individual visits of treatment, roughly 9,000 visits a year. For many patients, therapy is five days a week for five hours a day.

Husband and wife, Carlos and Teresa Meras, were former patients of the Behavioral Medicine Center following their horrific experience during the Las Vegas shooting. They shared their incredible struggle to find normalcy and return to their children and work.

“We found ourselves in a state where we couldn’t function,” Teresa said. Following a visit to the urgent care, Carlos was recommended to Loma Linda University Behavioral Medicine Center and encouraged his wife to join him.

They were able to focus on themselves and learn the techniques to overcome anxiety. “I’m happy to say that I got through the program and I’m back at work,” Teresa said. She no longer has nightmares, and her fear of having post-traumatic stress disorder did not become a reality thanks to the counseling and group therapy she experienced at the center.

Steven Silva, another former patient, expressed his gratitude to LLUBMC for helping him overcome his childhood hardships, and he told the audience it literally saved his life.

Silva survived a rare form of cancer and had been given a life expectancy of six to eight months. Though he survived, Silva hit a wall and became very depressed and didn’t know why. “I didn’t feel worthy of being a survivor,” Silva said.

With the help of LLUBMC, Silva learned that the wall he had hit was due to his childhood struggles. According to his therapist, he was “given a set of rules to a game he didn’t know how to play.” Silva learned how to reopen the doors to a time in his life he had closed off and received support and tools to save his life.

“I have a lot more work to do on myself, but I feel better today than I have in a long, long time,” Silva told the audience.

Mayor of Murrieta Jonathan Ingram — elected to office in December 2017 — expressed his vision to see Murrieta become a medical corridor that would provide quality health care throughout the region and offer access to mental health services.

Ingram shared statistics regarding mental health and reported that “depression is one of the leading causes of disability worldwide” according to the World Health Organization. He encouraged attendees to help eliminate the stigma of “mental health” and recognize the value in providing services to both children and adults.

“We have to get rid of the stigma; it’s important,” Ingram said. The evening’s topic hit close to home for the mayor as he shared the loss of his 34-year-old nephew to suicide. “The best cure for any illness is love and compassion, and I think that’s been left out of the equation,” Ingram said. 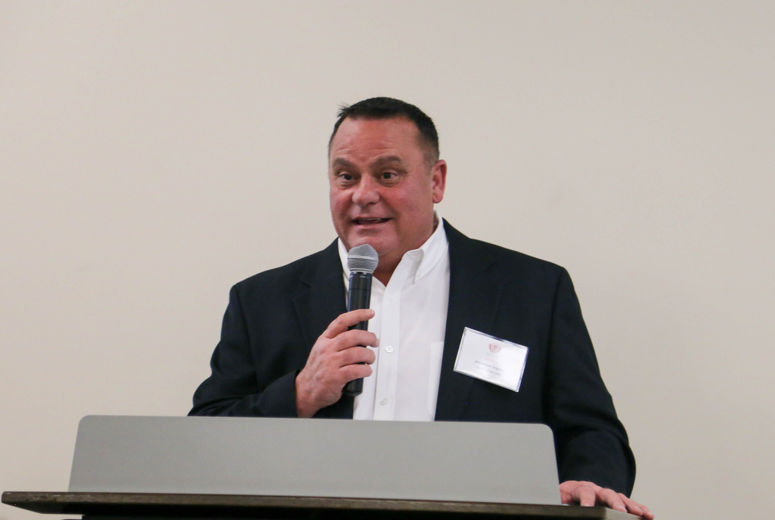 Jonathan Ingram, mayor of Murrieta, encouraged attendees to help him in the fight to reverse the stigma of mental health. 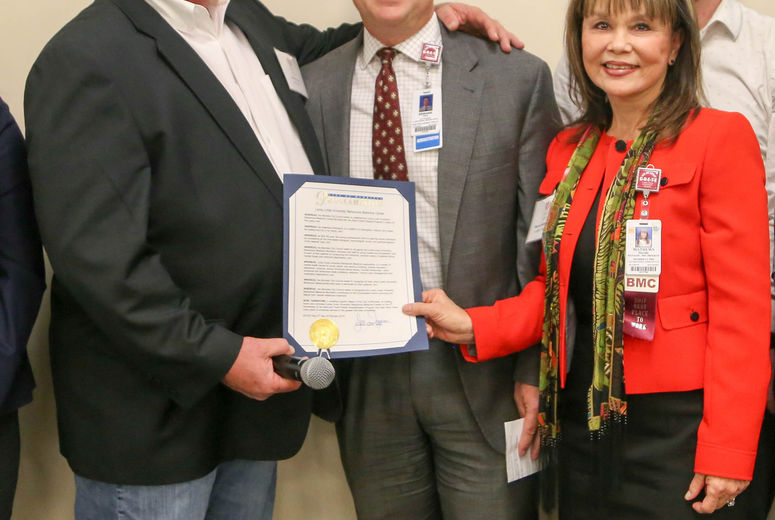 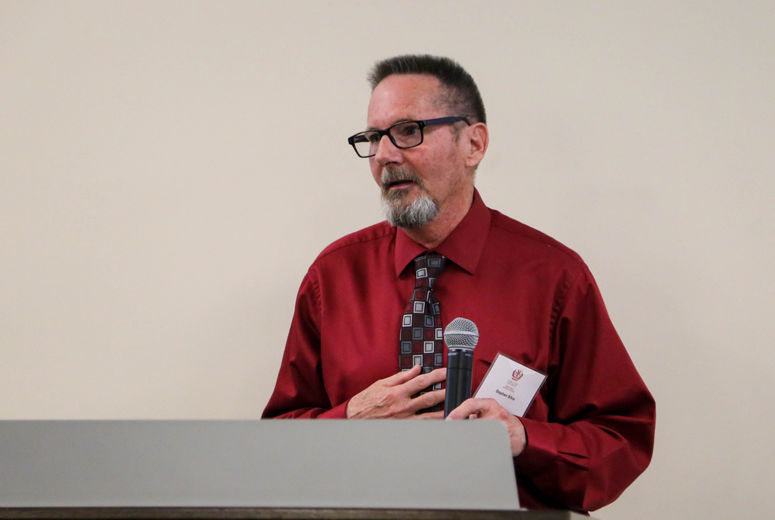 Former LLUBMC patient, Steven Silva, expressed his gratitude to the center for their continued support. 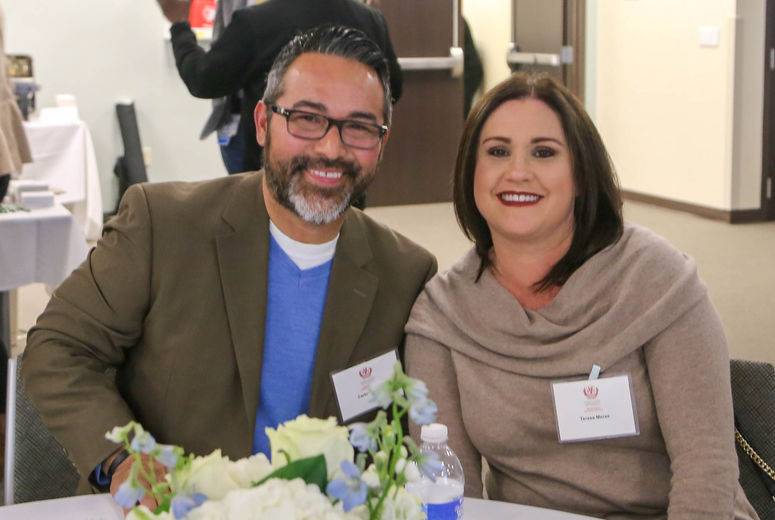 Husband and wife, Carlos and Teresa Meras, were former patients of the Behavioral Medicine Center and shared their struggles and triumphs after the Las Vegas shooting. 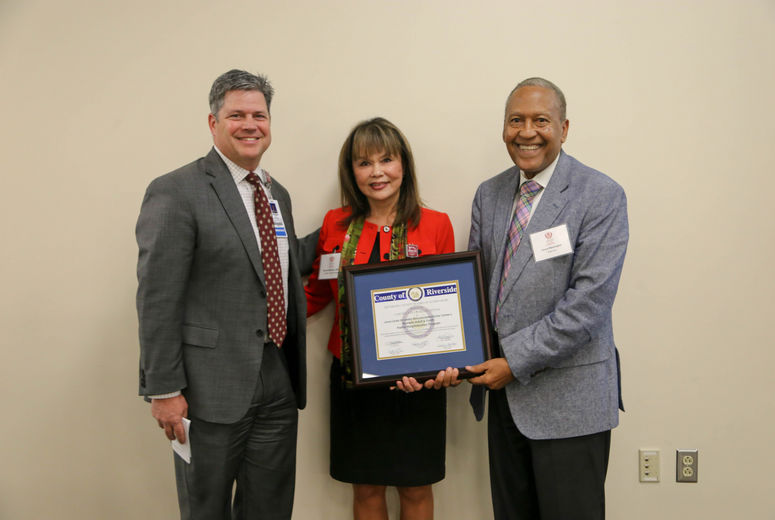 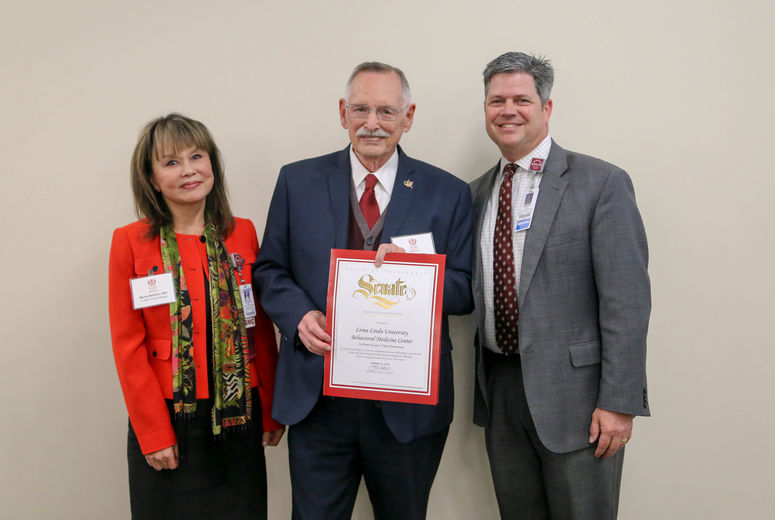