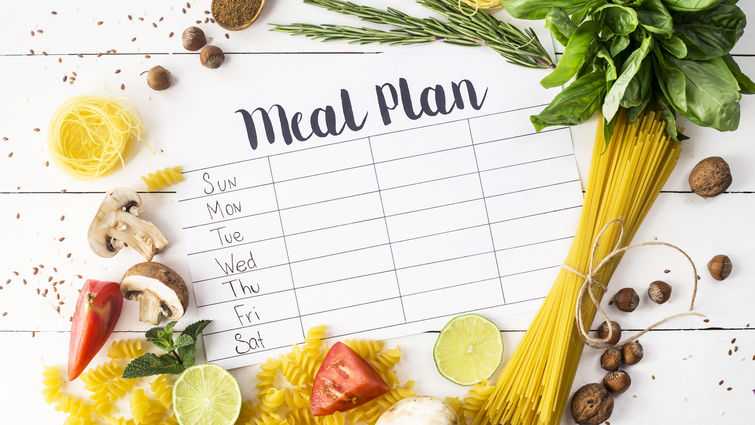 As a society, how we prepare meals has changed over the years. Thanks in part to longer commutes, busier schedules, bulk purchasing, and increased takeout options, we also have a decreased desire to cook.

“Food has become an afterthought for most people,” says Cory Gheen, MS, RD, assistant professor of Nutrition and Dietetics and Chef at Loma Linda University School of Allied Health Professions. “We eat because our body is telling us that we must stop and eat in order to keep going. So that’s what we do — we stop, eat quickly, and move onto the next thing we need to do.”

Thankfully, even as society continues to operate with an “on-the-go” mentality, and meal-delivery options are at our fingertips, we can still see food in a health consciousness manner. “Does it take more effort to eat well? Yes, but in the end it’s worth it,” Gheen says. “You have to remember, we can conveniently eat healthy in the same way we can conveniently heat up a microwave pizza.”

From finding the right knife to creatively stretching a base meal, Gheen helps celebrate National Nutrition awareness month and provides kitchen tips to make healthy food options convenient for you.