The Mcintyre couple walk around LLU Medical Center the day after Howard donated his kidney to Diana. They are grateful for each other and to the transplant surgeons who performed their procedure that granted them a better quality of life.

The endless back-and-forth between clinical visits and at-home recovery became both monotonous and demoralizing for Diana Mcintyre. Her hopes for the prospect of a kidney transplant capable of breaking that cycle were curbed by an 8-12 year waitlist time for a kidney donation.

Fortunately, her husband, Howard Mcintyre, stepped forth as a living donor to bypass the daunting waitlist, and before long, doctors at Loma Linda University Transplant Institute restored the couple’s livelihood.

She already has my heart, so what difference is my kidney going to make?Howard Mcintyre 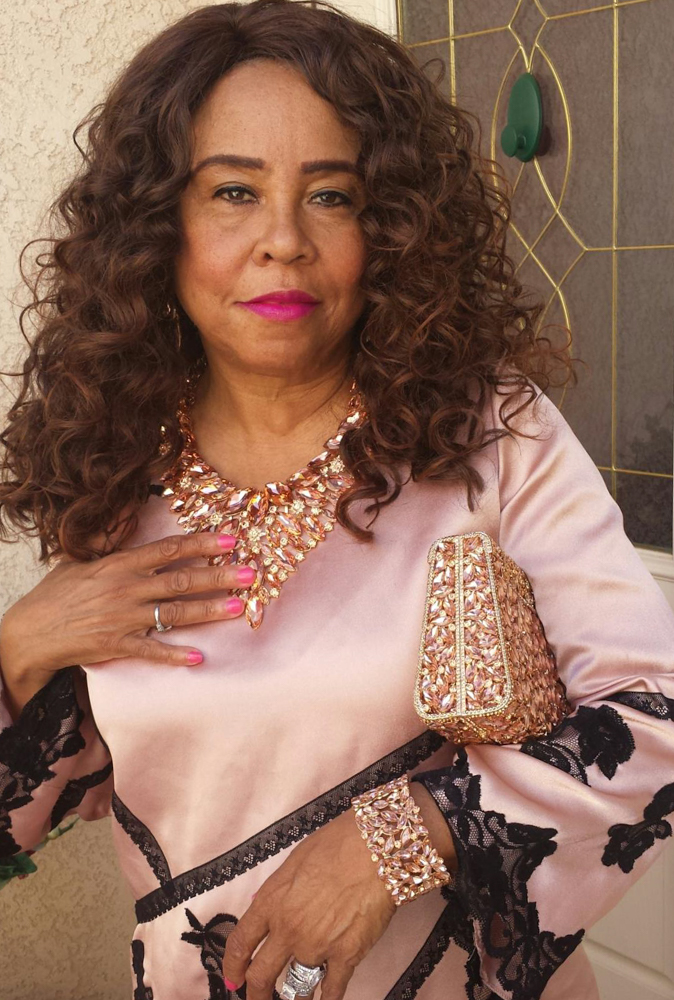 Waiting a decade was not going to be feasible for Diana, who was over 65 years old at the time of her diagnosis for kidney failure. With her diabetes, hypertension, and being in her 70s by the time a kidney might become available, her chances of remaining a candidate wavered. Determined to expedite the process, Howard began looking into the possibility of becoming her kidney donor. He said it was imperative that Diana obtain a new kidney, and by extension, a renewed sense of vitality.

Life changed in 2016 when Diana visited an emergency room because of her swelling legs and feet, only to discover that her kidney was no longer able to perform its natural functions. She placed her parenting of foster kids on hold, and for three years thereafter traveled to a clinic hundreds of times for dialysis — a process designed to remove excess fluids like water, solutes, and toxins from the blood.

It was exhausting, she said, requiring her to wake up at four in the morning to travel to the clinic every other day for three hours of drainage. She spent days off mustering energy to repeat the entire process the following day. “My body was tired,” Diana said. “I didn’t go anywhere, I didn’t have a life.”

Howard echoed her sentiments about the draining ordeal. “It really changed her and took away her personality, which seriously bothered me.”

After all, Howard has known Diana since they were 25 years old. They’d grown up within six blocks of each other in Philadelphia but met in San Bernardino through mutual friends where Howard was stationed at Norton Airforce Base. Despite the instant connection, they would not meet again for 20 years. In that interim, Diana launched her career as a nurse and Howard moved to San Diego where he experienced a second divorce. Needless to say, Howard hadn’t forgotten Diana, and he moved back to San Bernardino to rekindle their spark. “The rest is history,” Howard said.

Because Diana gave Howard a new life upon reconnecting with and ultimately marrying him, he said it was only natural to return the favor.

“She already has my heart, so what difference is my kidney going to make?”

But in order to be eligible for donating his kidney, he would first have to lose 14 pounds and bring his high blood pressure under control. Wasting no time, Howard started on a diet and took blood pressure medication for a few months.

Having completed all pre-requisites and necessary physical testing by February 2020, the couple then faced an unexpected delay as COVID-19 swept across California, temporarily suspending the prospect of a transplant. Yet to the couple’s great joy, LLU notified the Mcintyres of an opportunity for transplant in November 2020, a week after Diana’s 69th birthday.

Stories like that of the Mcintyre’s allow everyone to take a deep breath and be marveled at the genuine kindness of the human heart and the indomitability of the human spirit.Dr. Charles Bratton

LLU surgeons completed the entire kidney transplant process in a day. Bratton operated on Howard in the morning to remove his kidney, after which Michael de Vera, MD, FACS, director of the Transplant Institute, safely completed the transfer of the kidney to Diana by late afternoon. They were one of the oldest donor-recipient kidney transplant pairs the Transplant Institute has cared for.

Diana said the surgery felt so seamless that upon awaking post-operation, she thought the doctors were still just getting ready to begin. To her delight, the transplant was already completed and she now possessed a healthy, functioning kidney.

This is a blessing and another lifeline for me.Diana Mcintyre

De Vera said the advantage of transplanting living donors’ organs as opposed to deceased donors’ into recipients lies in the significant reduction of cold ischemia time — the time between the preservation of an organ after its blood supply has been cut off and the time it is warmed by having its blood supply restored. Organs such as kidneys from living donors generally tend to function better and last longer for recipients, he said.

“This is a blessing and another lifeline for me,” Diana said. “My husband who donated his kidney to me, the transplant procedure, and the care team who helped me through it  — they all saved my life. I thank everyone from the bottom of my heart for taking care of my husband and me.” 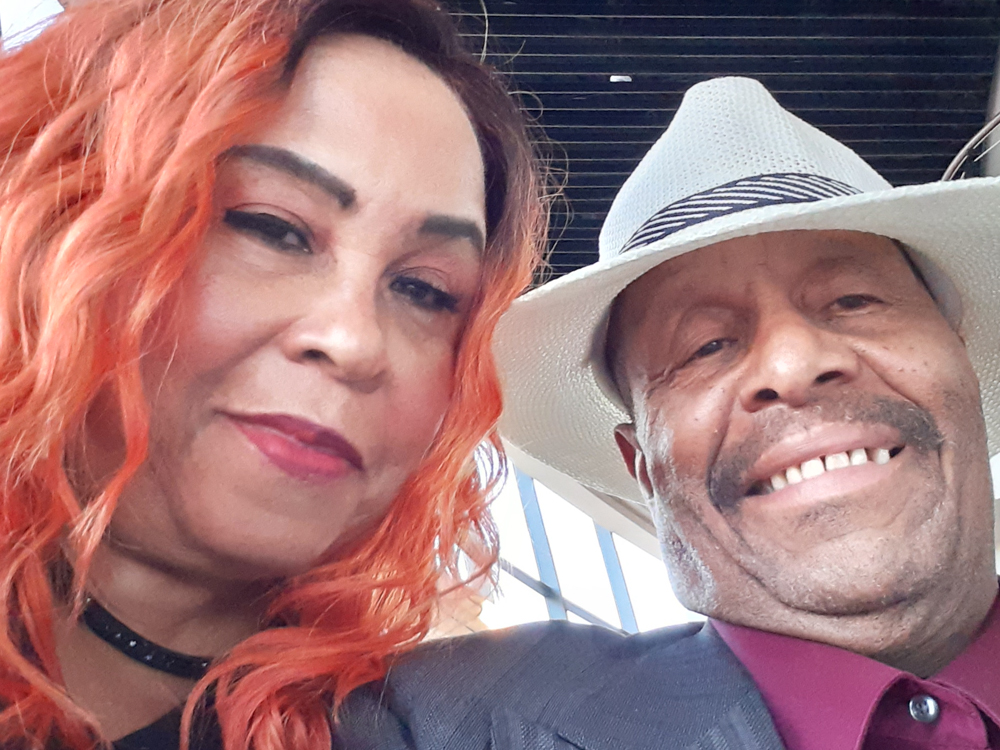 They have healed from the transplant without complications. Diana said she has gotten back to making music with bongos and singing at church, as well as cherishing her time spent dancing with Howard — living up to her longtime nickname, “Sugarfoot.” Howard said he is overjoyed to see Diana return to her vibrant self and enjoy quality time together.

“Stories like that of the Mcintyre’s allow everyone to take a deep breath and be marveled at the genuine kindness of the human heart and the indomitability of the human spirit,” said Bratton, the kidney transplant director.

De Vera, the Transplant Institute director, said he hopes special stories like the Mcintyres’ will inspire others to become living donors for those in need of organs to survive. “The reality remains that people die every day waiting for organs because of the massive supply and demand gap between donors and recipients,” he says. “But those with healthy organs, even if they are 69, can make a world of difference and literally save lives by becoming living donors.”