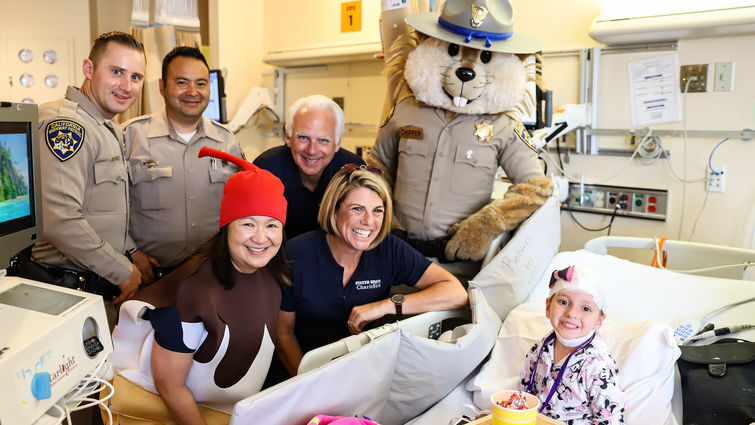 Not only did Stater Bros. make the pediatric patients feel special, they also showed their gratitude to the staff of Children’s Hospital by providing them with ice cream bars.

Scroll through the gallery below to see photos from the special day. 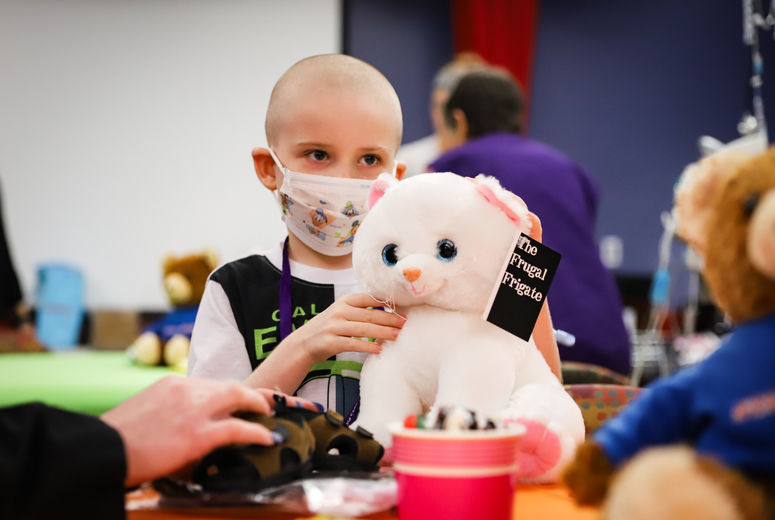 Patients had the opportunity to choose from various stuffed animals donated by the Frugal Frigate — a children’s bookstore in downtown Redlands.