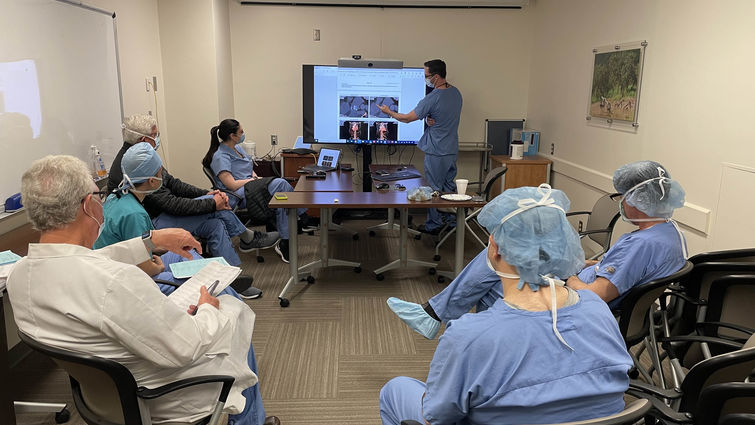 For weeks during their Tuesday morning meetings, professionals from various specialties at Loma Linda University Health gathered by videoconferencing, where they analyzed Dennis Davis’s CT scan images and strategized how to deliver his new heart valve. 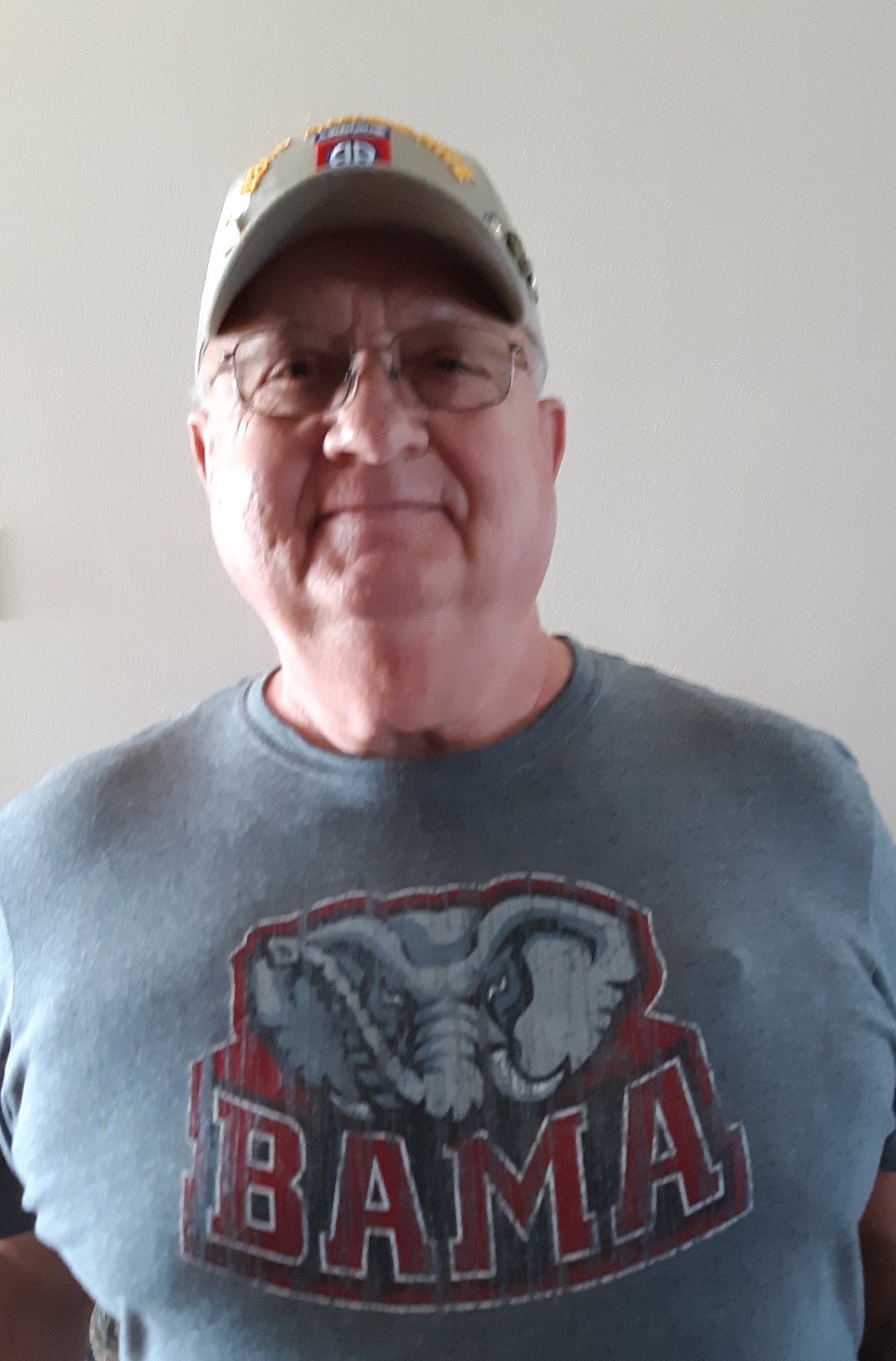 The 65-year-old's chest scan revealed a stent in the major artery leading from his heart to his lower body. Specialists at the Loma Linda University International Heart Institute would need to reckon with this stent — a meshed tube inserted into the artery to repair a previous aneurysm — to deploy a valve into Davis’s heart via minimally invasive means.

“That planning phase was really the most important part of the whole procedure,” said Kenneth Jutzy, MD, a cardiologist at the International Heart Institute.

He was among the team of cardiologists, cardiothoracic surgeons, vascular surgeons, anesthesiologists, coordinators, and other members of the structural valve program who prepared and performed Davis’s transcatheter aortic valve replacement (TAVR) in December.

Davis said he felt he was in good hands and trusted the structural heart team to perform his TAVR successfully.

I've been through several surgeries, and there's nothing worse than not knowing what’s going on. So I really appreciated them keeping me in the loop with all the updates. It made a world of difference.Dennis Davis

Up until then, the retired maintenance planner had approached life as usual, camping with his wife in their fifth wheel RV along western American rivers or appreciating the quiet of the Grand Canyon and the waves crashing on Pismo Beach. When he wasn’t traveling, he spent time with his 9-year-old great-grandson and maintained his one-acre property. 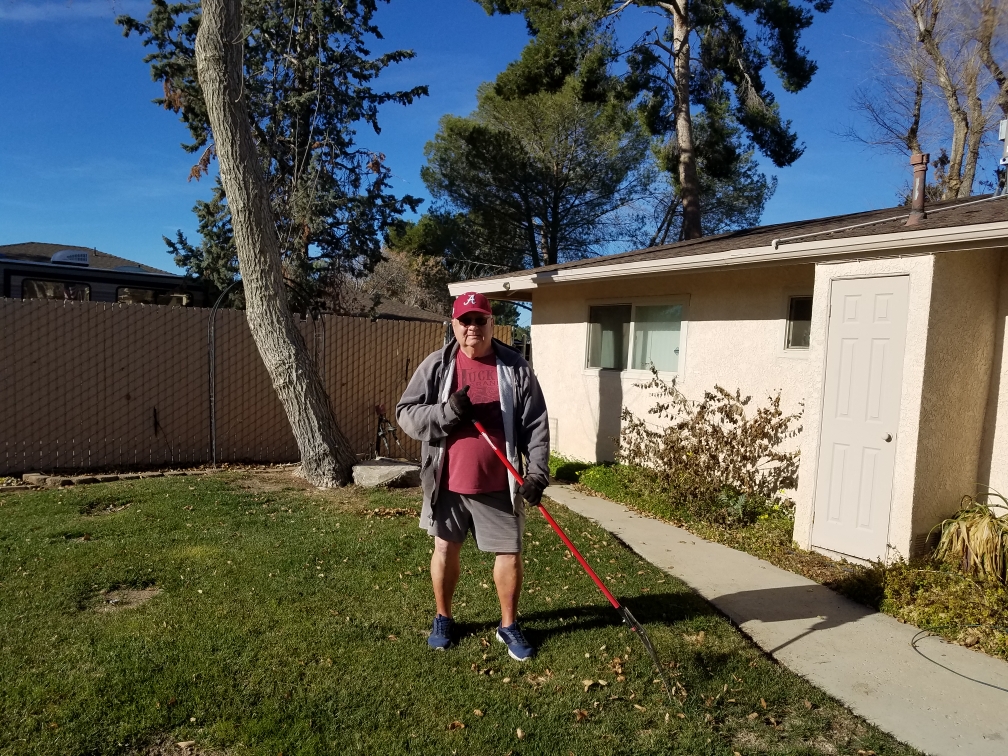 But Davis was living with aortic stenosis — one of the most common and serious heart valve diseases, where narrowing of the aortic valve makes it harder for the heart to pump blood — and it worsened over time.

Though Davis did not notice any of the condition’s common symptoms, such as chest pain, dizziness, shortness of breath, or fatigue, an echocardiogram displayed a severely diseased valve. Based on the results, Davis’s cardiologist promptly referred him to the International Heart Institute for treatment. 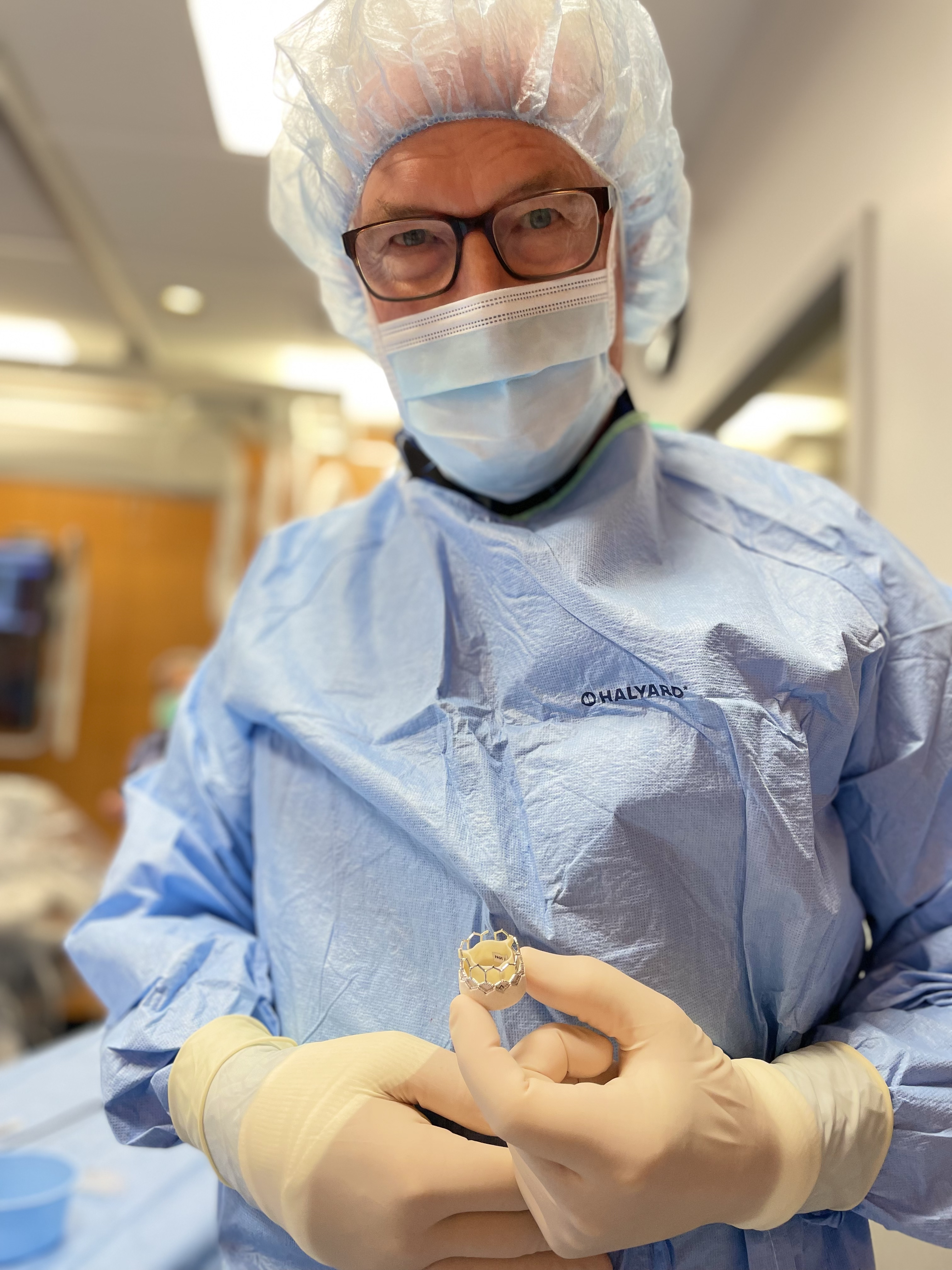 He and a team of specialists inserted a sheath through a small incision in Davis’s leg which they guided up to reach Davis’s heart, making careful maneuvers and using particular angles to navigate around and within the stent. Once correctly positioned, they deployed a new valve through the sheath to replace the diseased valve.

As someone who has experienced dozens of surgeries on his back and spine, Davis says he appreciated the procedure's minimally invasive nature. He remained awake and aware during the process and recovered quickly, returning home to Apple Valley the next day. He has since been home for the holidays, enjoying time with his wife and planning to travel to Alabama to see his sons and grandchildren.

Throughout the experience, Davis says he was thankful for nurses, who showed compassion and genuine concern for his well-being, as well as for the structural heart team’s coordinators, who were highly communicative about the procedure.

"I've been through several surgeries, and there's nothing worse than not knowing what’s going on. So I really appreciated them keeping me in the loop with all the updates. It made a world of difference,” he said.

Jutzy said Davis’s case illustrates the way specialists at the International Heart Institute engage in a meticulous analysis and decision-making to choose the best path forward for each of nearly 800 TAVR candidates to date.

“Our structural heart team comes together to agree on the right thing to do and benefit each of our patients as much as possible,” Jutzy said.

For more information about TAVR and other structural heart procedures offered at the International Heart Institute, call 909-558-7717 or visit https://lluh.org/heart-vascular/our-services/adult-cardiology/structural-and-valvular-heart-disease. 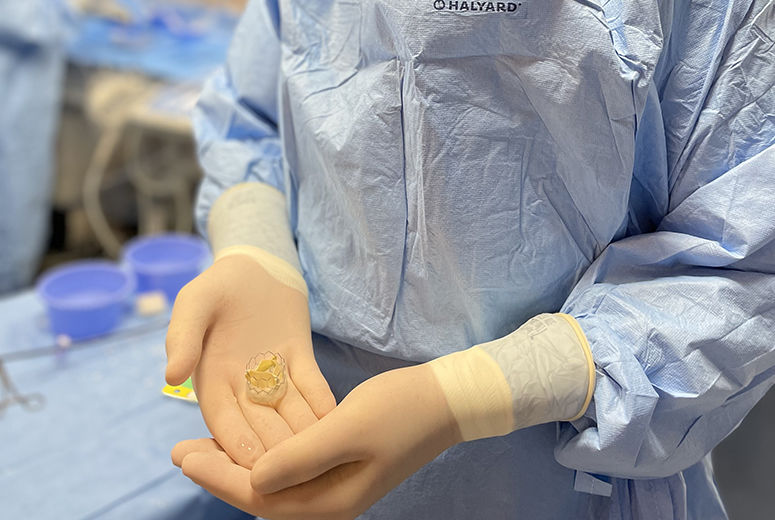 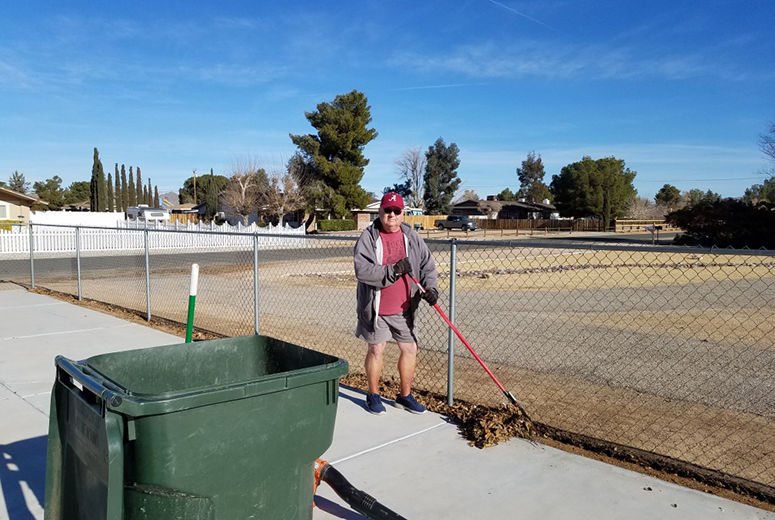