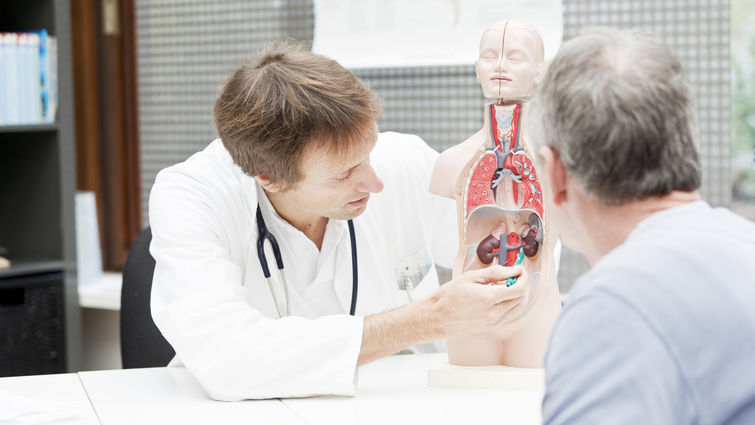 Bladder cancer is one of the most common cancer types diagnosed in the United States, and the fourth most common cancer found in men, according to the American Cancer Association (ACS). Because of the frequency of this diagnosis, Herb Ruckle, MD, the chair of the department of urology at Loma Linda University Health, discusses the basics of bladder cancer, including risk factors and symptoms that can lead to diagnosis, as well as the way doctors can discover and treat the disease.

Ruckle hopes that by arming people with information, they can protect themselves against risk factors and recognize early symptoms. “Knowing the basics and the things to avoid could decrease a patient’s chances of being diagnosed, while also increasing the likelihood for successful treatment of disease diagnosed at an early stage,” he said.

Bladder cancer can be understood more clearly when people understand the bladder itself, Ruckle says. The bladder is a hollow muscular organ in the lower pelvis that holds urine until it’s passed out of the body through the urethra. Urine comes into the bladder through two tubes called the ureters, which are each attached to a kidney where urine is made. 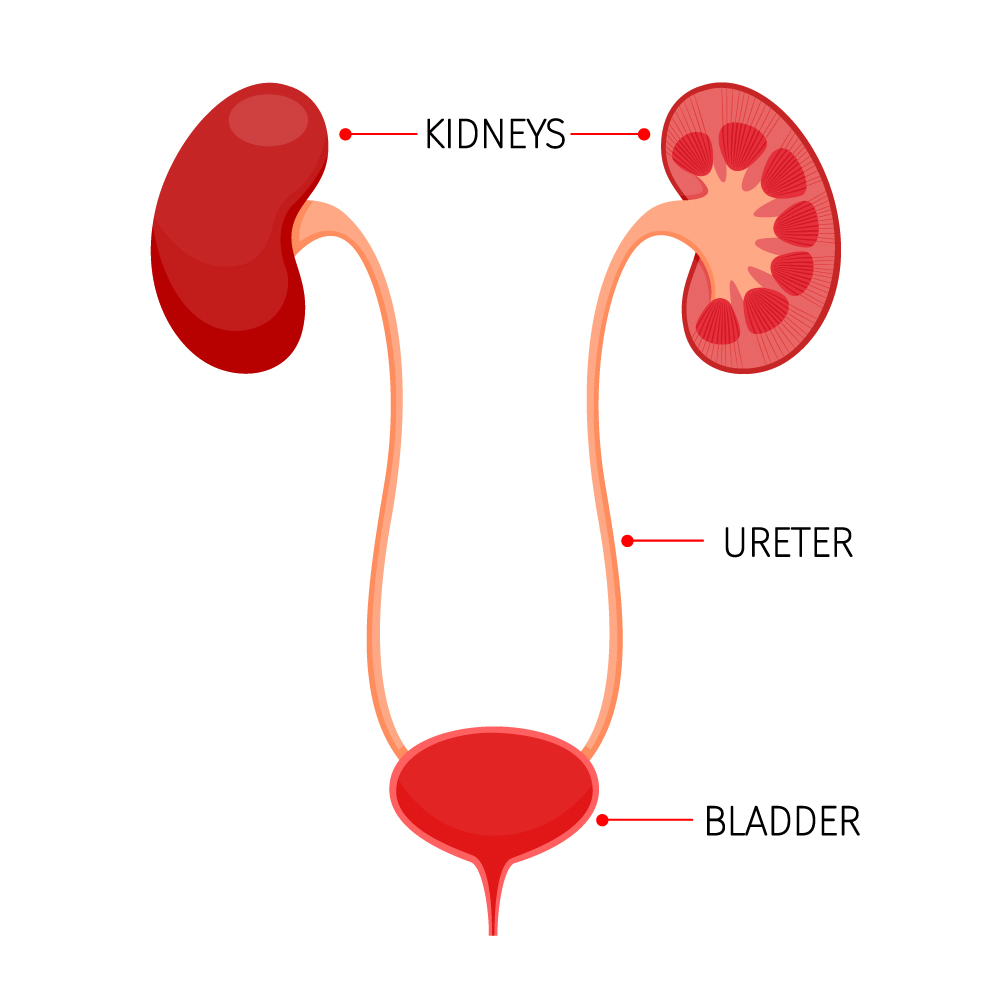 Cancer is composed of cells with abnormal DNA whose growth limiting safeguards have failed, causing them to form a lump or mass called a tumor. If cancer cells are in the body long enough, they can grow and cover the inside of the bladder, or spread to other parts of the body (metastasis).

These cells can invade into any bladder, but according to ACS reports, it is four-to-seven times more likely for a smoker to develop bladder cancer than a non-smoker. Those who are at a higher risk than the general public include men who are older than 65, people who have a family history of bladder cancer or who are prone to frequent or chronic bladder infections, as well as those with a family history.

Another way to reduce the risk for bladder cancer is to be careful around certain kinds of chemicals. High-levels of chemical exposure can occur with some jobs. In general, inhaled chemicals or fumes can be concentrated in the bladder. The National Cancer Institute identifies chemicals used in industry and manufacturing that may cause or contribute to the development of cancer, including aromatic amines, such as benzidine and beta-naphthylamine. Those people working in industries carrying higher risks include makers of rubber, leather, textiles and paint products as well as printing companies.

Bladder cancer symptoms include seeing blood in the urine and changes in urinary function which include pain or discomfort with voiding, new onset of urinary urgency or frequency. All people — but especially those with risk factors — should be acutely aware of any symptoms, notifying a healthcare provider with any changes.

There are risk factors that cannot be avoided — such as a history of bladder or other urothelial cancer, being of African Americans or Hispanics descent or being over the age of 55 — but being deliberate about avoiding the preventable risks can greatly decrease a person’s chances of developing cancer.

Talk with your healthcare provider if you have questions about bladder cancer. To learn more about a variety of resources and support for both patients and their loved ones, visit the Loma Linda University Cancer Center — a center committed to cancer prevention, treatment and research.