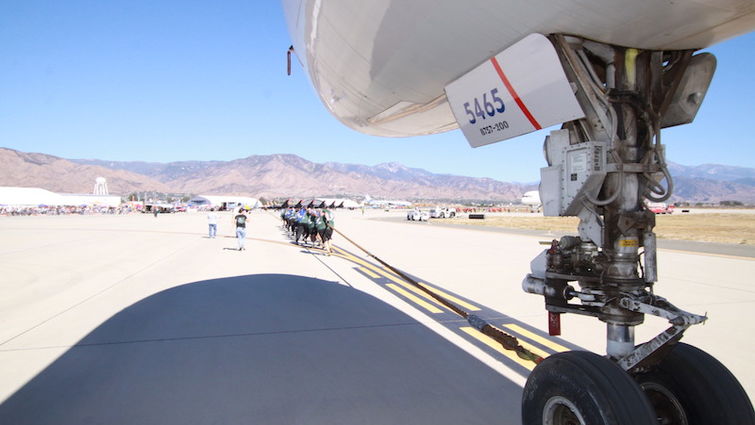 After a minute-and-a-half of pulling, the red team, comprised of San Bernardino County and Loma Linda Fire Departments, and representatives from LLUCH, took home bragging rights of pulling their plane the farthest.

The SB Strong Plane Pull welcomed two teams — the aforementioned red team, and the green team, made up of members of the San Bernardino County Sheriff Department. Each team lined up on 100-foot ropes attached to a 116,000 pound, 757 aircraft to compete to see who could pull the plane the farthest in 90 seconds.

“There’s always a friendly rivalry between police and fire, but we’re partners in public safety and here to help each other out no matter what,” McClintock said. 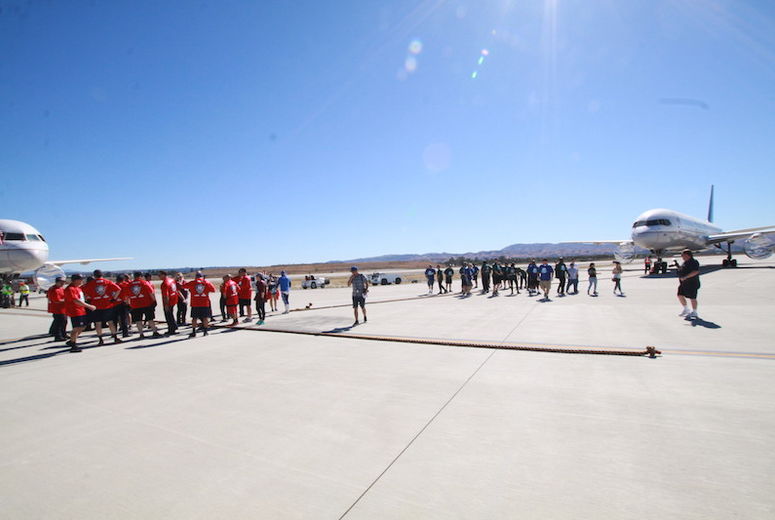 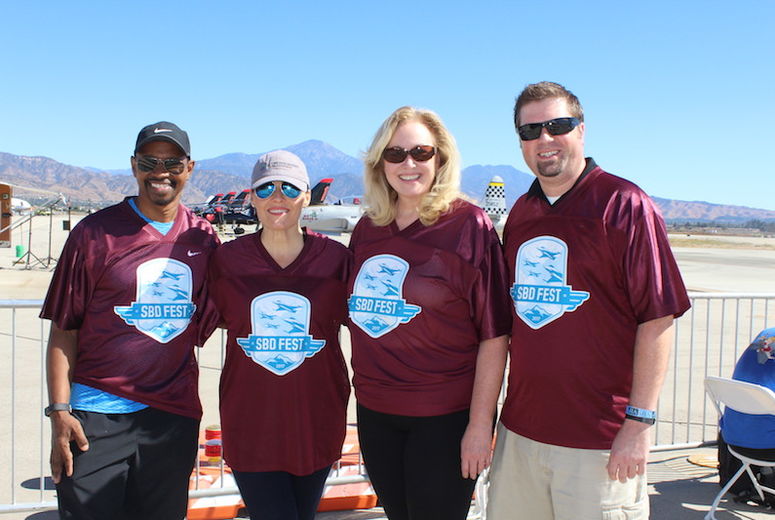 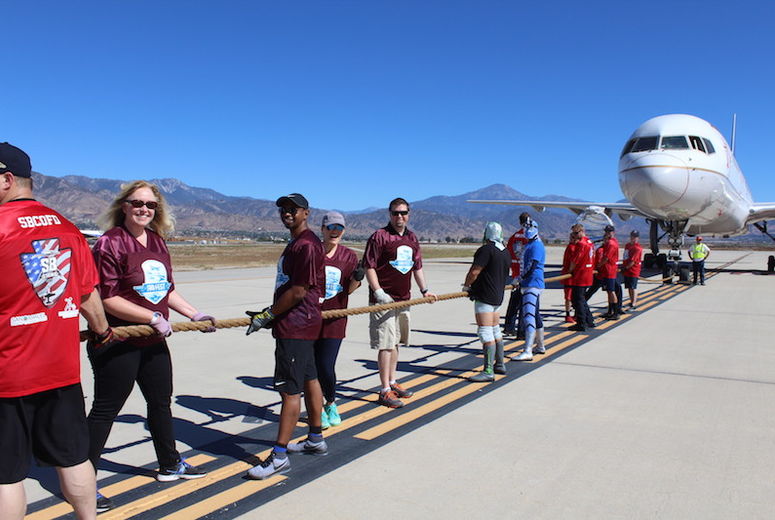 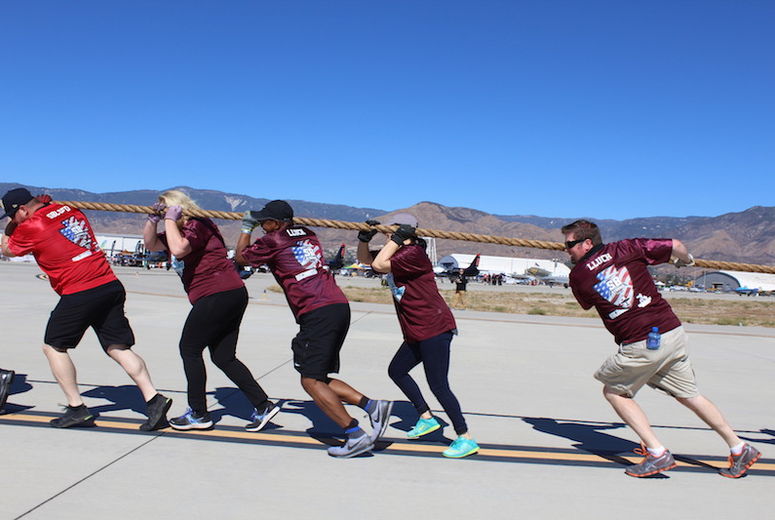 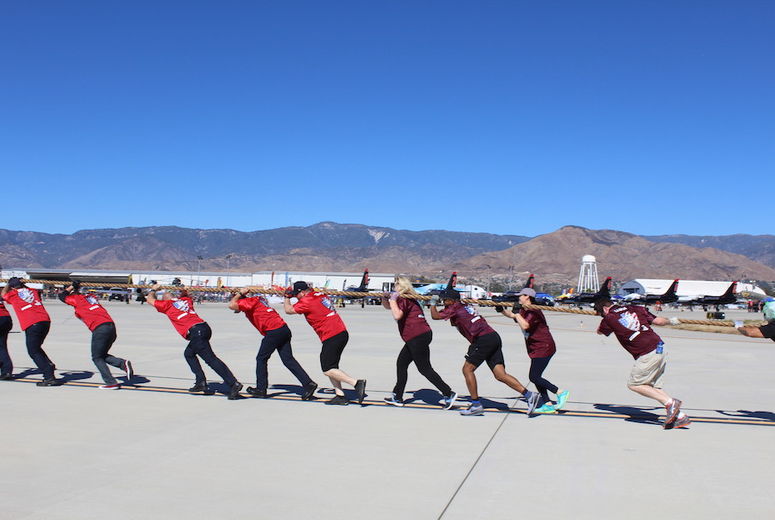 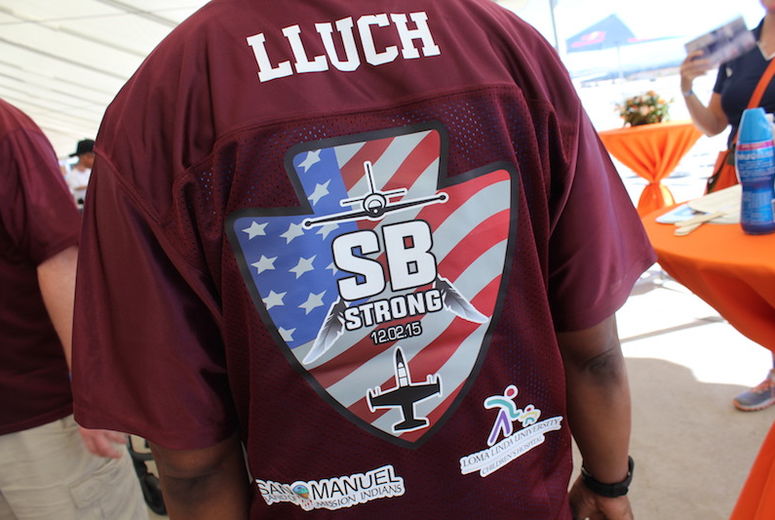