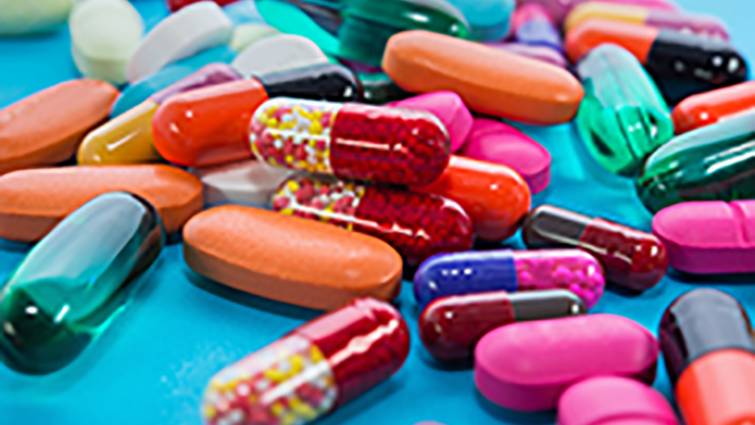 Almost everyone knows that antibiotics play a vital role in protecting the human population from a wide variety of deadly bacterial infections. Since the first widespread use of penicillin in the 1940s, antibiotics have helped millions of people survive deadly outbreaks that killed vast numbers of people in previous centuries.

But far fewer people are aware that the indiscriminate use of antibiotics can be deadly.

Ingrid Blomquist, MD, chief of the infectious diseases division at Loma Linda University School of Medicine, says the Centers for Disease Control (CDC) has designated November 14 to 20 as Get Smart About Antibiotics Week to raise awareness of problems that can develop when antibiotics are used improperly.

“People often routinely take antibiotics at the onset of cold or flu symptoms,” Blomquist observes, “sometimes with the encouragement of their physician.”

The problem is, colds and flu are not caused by bacterial invaders—they’re due to viruses—and the use of antibiotics for these illnesses will not hurry recovery. When a person takes antibiotics for a viral infection, their body’s natural bacteria are negatively affected.

As a result of what Blomquist terms “antibiotic abuse,” many bacterial diseases that were formerly treatable have become completely resistant to antibiotics.

The CDC reports that at least 2 million people become in the United States develop infections from these antibiotic-resistant bacteria every year, and of that number, an estimated 23,000 individuals die. The CDC adds that many other people die from other medical conditions that are complicated by antibiotic-resistant infections.

According to a website designed to promote Get Smart About Antibiotics Week, the use of antibiotics is the single, most-important factor leading to antibiotic resistance. “However,” the website maintains, “up to 50% of all the antibiotics prescribed are not needed or are not optimally effective as prescribed.”

The CDC adds that saving antibiotics for conditions against which they are effective can also help ensure their continued usefulness for future bacterial infections.