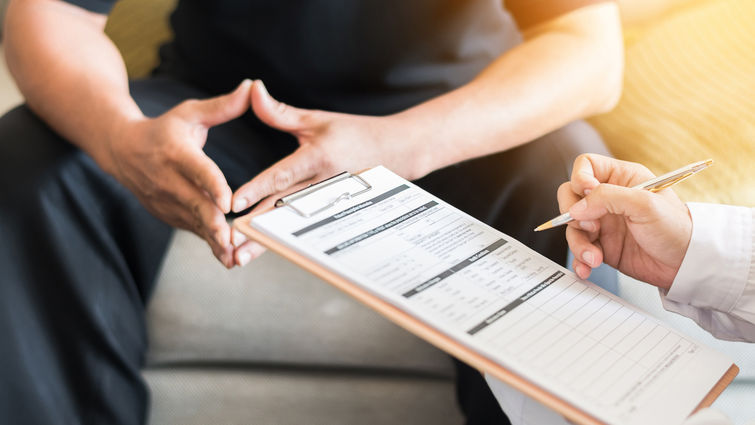 Nearly 165,000 men in the United States will be diagnosed with prostate cancer this year, according to the American Cancer Society. Loma Linda University Health urology specialists urge men to know the facts and get checked early.

Urology specialist Herbert Ruckle, MD, chair of Loma Linda University Health’s Urology Department, says prostate cancer is far too common to ignore — yet some men are unwilling to admit they need to get checked.

“It is the men’s equivalent for breast cancer,” Ruckle says. “It is one of the most common cancers in men, some of whom have the tendency to be unaware or in denial of the need to get checked for it.”

Approximately 1 in 9 men in the U.S. will be diagnosed with prostate cancer during their lifetime, according to the American Cancer Society. There are ways to decrease a man’s chances of getting prostate cancer or to diagnose early and improve outcomes, all thanks to early screening, Ruckle says.

Here are five facts Ruckle wants men to keep top of mind when considering whether to be screened for Prostate Cancer.

“We at Loma Linda University advise them to engage with their doctors on preventive measures, wholeness measures, and any evidence-based screening measures that will add to their health and longevity,” Ruckle says.

Loma Linda University Health’s Primary Care department is also committed to partnering with your health. Visit MyChart to schedule an appointment or call 909-558-6600.