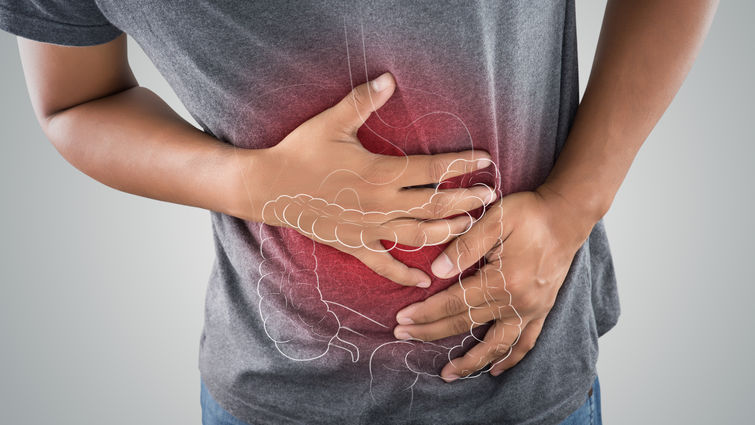 At the mention of a fecal microbiota transplant, it may make one squeamish. What most people don’t know is that it’s a life-saving procedure for some patients. For 57-year-old Linda Vaughan, the procedure saved her life last year after contracting C. diff in 2017.

Almost half a million Americans are affected by C. diff infections — Clostridium difficile — according to the Centers for Disease Control and Prevention, and an estimated 15,000 to 30,000 deaths annually are believed to be linked to C. diff infections. C. diff is a bacteria that causes life-threatening diarrhea, fever, nausea and in some cases, mortality. It’s most prominent in people 65 and older, people with weakened immune systems, patients who have had prolonged hospital stays or patients who have a had a moderate use of antibiotics in their lifetime. If several rounds of antibiotics do not cure a C. diff infection, the final attempt is a fecal transplant.

That is where Vaughan found herself in March of 2018, just a few months after recovering from surgery following a skin cancer diagnosis. In November of 2017, she had what she thought was the stomach flu, until days later it evolved into what she describes as horrific. 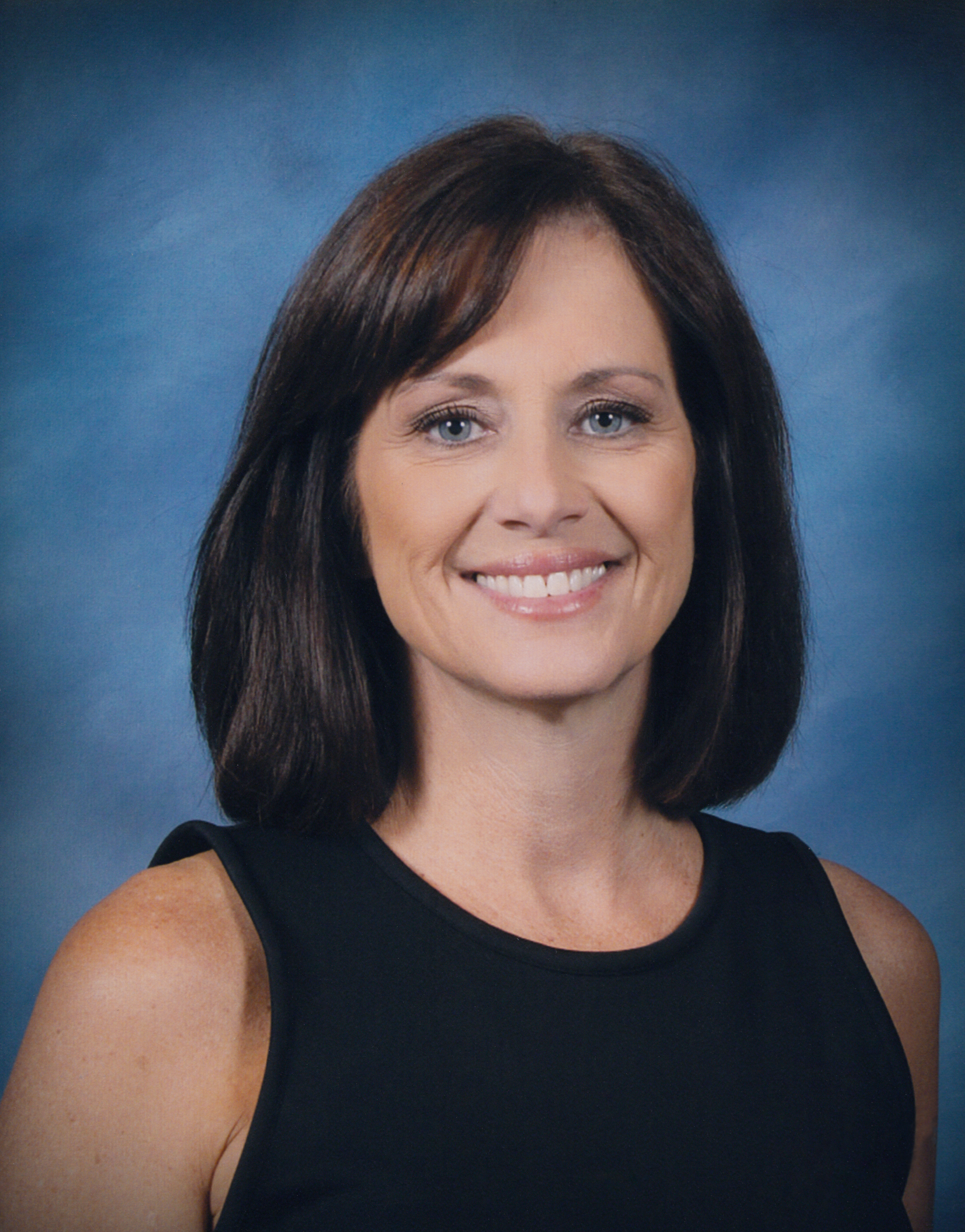 “The vomiting made me think it was the stomach flu until it worsened,” Vaughan says. “I had excruciating stabbing pain in my joints, insatiable thirst, uncontrollable diarrhea and it continued to get worse and worse.”

After a visit to the emergency room, physicians confirmed it was C. diff and prescribed antibiotics. The medication helped for the first three days until the symptoms returned, two-fold. Vaughan says she experienced having bowel movements every 10 minutes, not being able to walk and needing an IV for eight days once she returned to the Emergency room. “I felt like a 90-year-old in my body,” she remembers.

It was at her second visit to the emergency room that she was told about the fecal transplant procedure. She was still technically not eligible for the procedure, so she was prescribed one more round of antibiotics. Unfortunately, the final round didn’t work, so physicians at Loma Linda University chose to proceed with a fecal transplant.

Gastroenterologist and leader of fecal transplants at the Loma Linda University Transplant Institute, Tejinder M. Kalra, MD, says he was worried that Vaughan might not survive without the procedure.

“The results are tremendous for the transplant,” Kalra says. “I felt confident that this would save her life, and now two years later she is healthy and thriving.”

To perform a fecal transplant, Kalra says physicians take fecal matter from a donor and insert it into the recipient’s intestines through a colonoscopy. The method has become a common means of curing the current infection because there is only a 20 percent chance of curing C. diff through antibiotics.

Although this deadly disease is pretty common, Kalra wishes that the public knew how best to avoid contracting it. Here is what he prescribes:

C. diff and fecal transplantation raise many questions. If you would like to learn more about the procedure or partner with a physician on prevention, please feel free to call the Loma Linda University Transplant Institute at 800-548-3790.