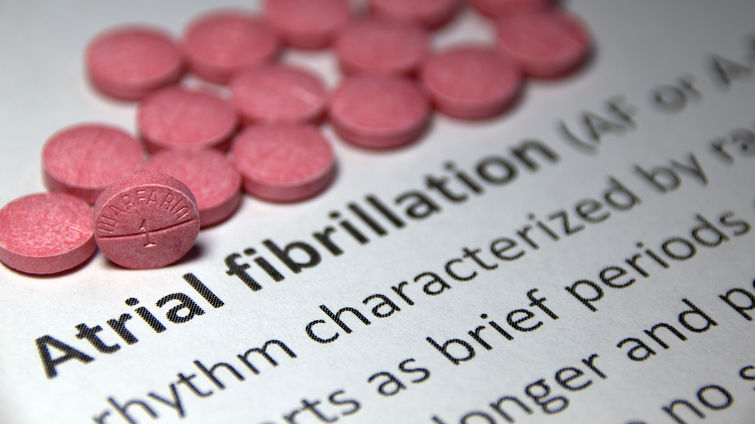 Fifty percent of people with Atrial Fibrillation (AFib) — an irregular heart rhythm — have it and do not even know it, creating a clear pathway for the possibility of stroke.

Rahul Bhardwaj, MD, a heart rhythm specialist at Loma Linda University Health, says many people do not know they have it because some of the smallest signs can be dismissed, or they may not have symptoms at all. An unfortunate fact is that many patients with symptoms are not treated early for a number of reasons.

“People may write it off because they are told their symptoms are nothing or a doctor may say ‘ah, it’s AFib, we will leave it alone,’” Bhardwaj says. “Also, people might not want to believe something is wrong with their heart because it’s scary.”

What can be even more frightening, Bhardwaj says, is what AFib can lead to if not checked early. The biggest complication of AFib is stroke, which is highly preventable with appropriate therapy. With 6 million people in the United States living with the condition, the heart rhythm specialist says it is imperative to know the facts. Here, he breaks down the facts about AFib and how it can be treated.

The best way to stay equipped, before anything else, Bhardwaj says, is to get checked. At Loma Linda University International Heart Institute, a team of experts provides specialized care and are dedicated to whole person care. Visit MyChart to schedule an appointment or call 909-558-6600.