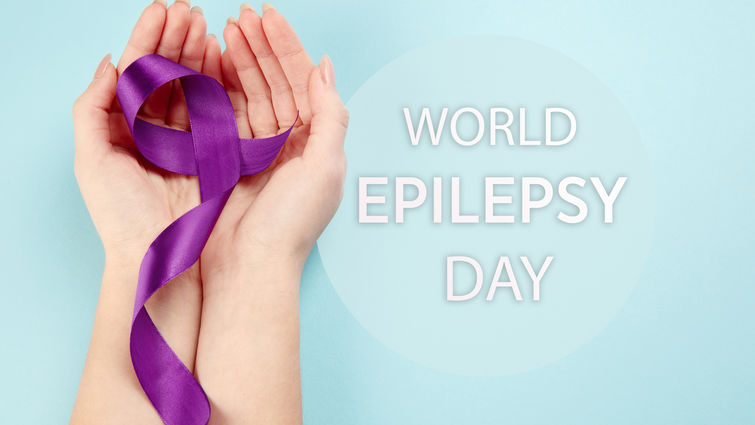 Epilepsy is one of the most common neurological disease, and it affects more than 50 million people world-wide, according to the World Health Organization. An individual with epilepsy can have unprovoked and reoccurring seizures to the brain. ​

Epilepsy can develop in any person at any age at any time, but it’s most prevalent in early childhood, adolescents and adults over 55. In the United States alone, people diagnosed with epilepsy represent roughly 1 percent of the population according to the Centers for Disease Control and Prevention (CDC).

“That means that epilepsy is common, says Warren Boling, MD, chairman of the department of neurosurgeryat Loma Linda University Health. “Just walking down the street, you probably pass a few people who have epilepsy, but you wouldn’t know because it’s a hidden disease and only manifests when a seizure occurs.”​

Today is epilepsy awareness day, and here are six facts you should know about this common neurological disease.​