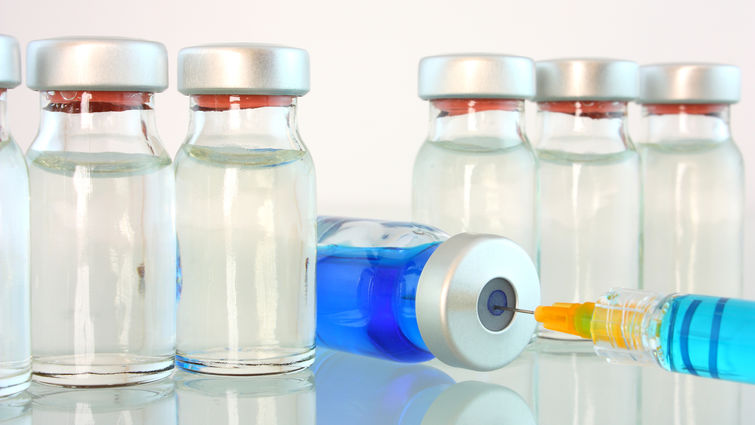 Loma Linda University Children’s Hospital recently gave its first administration of a new gene replacement therapy to an infant who screened positive for spinal muscular atrophy (SMA), the top genetic killer of children under the age of two, potentially providing a symptom-free life for the patient.

“This therapy represents a new opportunity for us to intervene and change children’s long-term prospects, and sometimes if we can treat the disease in time, we can restore them to full health,” said David Michelson, MD, chief of the division of child neurology and director of the pediatric muscular dystrophy association clinics at Children’s Hospital. “This therapy is a chance to wipe a patient’s health slate clean.”

The patient was diagnosed with SMA through the state of California’s newborn screening program. Even though the patient seemed perfectly healthy during the first weeks of life, the healthcare team was working against the clock to treat the patient before the first potential onset of symptoms. Studies have shown that infants who receive the therapy as soon after diagnosis as possible have better outcomes than those who receive delayed treatment.

SMA is a rare genetic disease that causes a person’s muscles to weaken and become smaller over time. In an infant, this affects development, including crawling, walking, sitting and head control. Severe types of SMA affect the muscles used for swallowing and breathing and, untreated, lead to ventilator dependence and a high risk of mortality.

According to Michelson, the patient’s neurologist, there are four types of SMA. These types differ in both their severity and at what age they will manifest in a person’s body. SMA type I, the most common of the severe forms, can present in infants as early as three months and is often fatal by the age of two.

The new therapy involves one of only three approved drugs to treat SMA in children under two and is the only single-dose treatment option for SMA patients. Hospitals across the country are only beginning to be able to provide this therapy to qualifying patients since the therapy received FDA approval in May 2019.

Michelson said he and his team don’t yet know exactly how the treatment will affect the patient.

“We may not know how much we helped since we were able to treat him before he developed symptoms,” Michelson said. “Best case scenario is he will never develop any symptoms of the disease.”