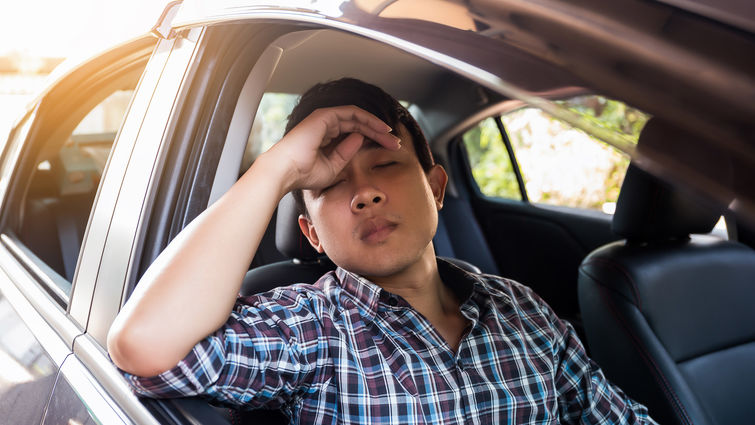 Motion sickness — sometimes referred to as sea sickness or car sickness — is a common condition that can affect anyone. It’s caused by a disturbance of the inner ear brought about by repeated motion and often causes people to feel nauseous, dizzy and faint.

Eric G. Johnson, PT, director of the Loma Linda University School of Allied Health Professions Neuroscience Research Laboratory, studies how chronic motion sensitivity affects the body, and what can be done to understand and improve the human movement experience.

Johnson breaks down some of the most head-spinning questions about this common condition:

Why are some people more prone to motion sickness than others?

Motion sickness is a common condition experienced by nearly one-third of the population, according to the National Institutes of Health. “People more prone to motion sickness include women, children, people who suffer from migraines, and people who take certain prescription and non-prescription medications,” Johnson says.

Although many people who experienced motion sickness as children can grow out of it as adults, Johnson says this may not be true for everyone. He says repeated exposure to activities that trigger motion sickness may help improve tolerance to motion, specifically if the exposure duration is gradually increased over time. “On the other hand, people can ‘grow into’ motion sickness, especially with extended periods of inactivity as often occurs in older adults or because of illness,” Johnson says.

What is motion sickness exactly?

Johnson says motion sickness typically begins with a queasy feeling that can quickly lead to dizziness, nausea and vomiting. “Motion sickness is caused by our brain’s inability to resolve conflicting information from different parts of the body, including the eyes and the inner ear,” he says. 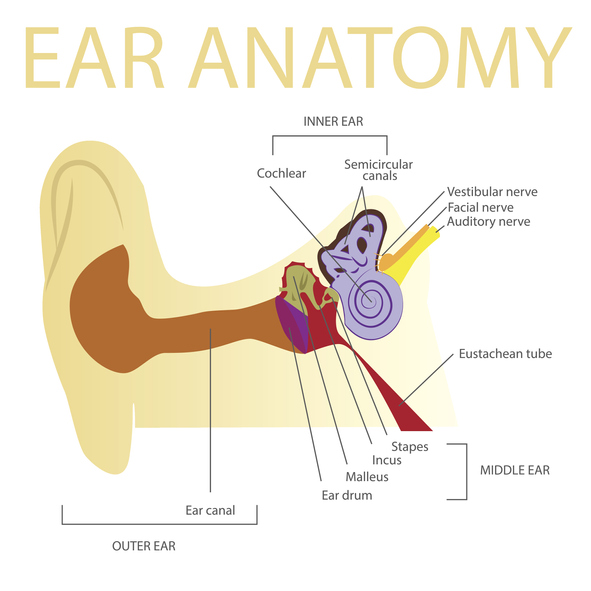 Some forms of motion sickness, or general motion sensitivity, can be effectively treated with a variety of strategies including medication and physical therapy. Research laboratories around the world continue to study motion sickness, Johnson says. “Our research at Loma Linda University has suggested that simple head movement exercises can improve the brain’s information processing ability and reduce symptoms associated with motion sickness.”

How can people prevent motion sickness?

Prevention or reduction of motion sickness may include:

Johnson also recommends shifting your thoughts away from the symptoms, distracting yourself with music, getting fresh air, eating small meals on long trips and talking with your physician about symptom-relieving medications and herbal remedies such as ginger.

At what point should someone seek medical help for persistent motion sickness?

Johnson recommends a person seek medical attention if motion sickness-related nausea and vomiting don’t resolve after treatment. “In general, symptoms caused by motion sickness are associated with motion and should resolve shortly after the motion stops,” he says. “In some cases, symptoms may persist for several hours after the motion ends, particularly if the exposure to motion was excessive. Additionally, many other conditions including stroke, infection, or physical injury can cause symptoms similar to motion sickness.”

If you are interested in learning how to become a physical therapist through Loma Linda University School of Allied Health Professions, you may contact sahpadmissions@llu.edu or call  909-558-4599.