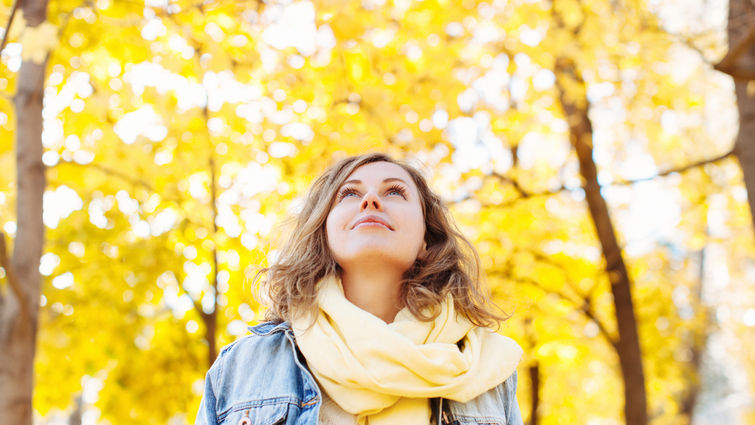 Loma Linda University Health is giving severe asthma patients the chance to breathe easier, without the help of additional medications or inhalers, thanks to an innovative treatment known as — Bronchial Thermoplasty.

Laren Tan, MD, FCCP, a pulmonologist and obstructive lung specialist at Loma Linda University Health, uses the treatment with patients suffering with continued asthma symptoms such as coughing, wheezing, chest congestion or shortness of breath, despite being on usual asthma therapy. It’s common for patients who experience severe asthma attacks to build up excessive smooth airway muscles caused by inflammation. This causes the airway muscle to thicken and narrow, making it difficult to breathe. According to Tan, women have a higher prevalence of asthma.

“For some patients, they find relief after the first treatment and are able to take deeper breaths in,” says Tan.

There are at least 2.3 million people in California living with asthma, says Tan. Five to 10 percent of those asthma sufferers are struggling with severe refractory asthma. Though this is a small subset of patients, they utilize more than 50 percent of the entire asthma healthcare resources, says Tan.

Bronchial Thermoplasty received FDA approval in 2010, and was first introduced to Loma Linda University Health in 2015. It was Tan's goal to provide patients who were merely surviving with asthma the hope that they could regain their “life” back.

“I want my patients to live life by going out, sing in a choir, dance, sleep better, exercise and for some even wash the dishes, like my patient Jay Clarke,” says Tan.

Jay Clarke, 56, has lived with asthma since the age of six. He experienced an active childhood, participating in soccer and basketball. But, he was never fully aware of his condition, assuming his difficulty breathing was due to poor air quality and smog. At 22, Jay learned that he had been living with asthma following an agility exam to be a paramedic. He decided to live with the condition, until he met Tan three years ago.

“I couldn’t tolerate it anymore,” says Clarke. “I went through many inhalers and steroid medications that did not benefit me.”

According to Clarke, the procedure’s benefits proved to be a success. Instead of using an inhaler on average six times a day, Clarke uses it maybe twice a day as needed.

“I lived for 35 years with an inhaler in my pocket,” says Clarke. “After this procedure, I forgot it was even there. It was a wonderful experience to take a full deep breath for the first time.”

Patients who undergo Bronchial Thermoplasty benefit from decreased exacerbation, decreased use of medications and steroids, decreased visits to the emergency room and overall an improved quality of life, says Tan.

The procedure was a God send for Rebecca Cowen, 55, who has lived with asthma since she was 13. Cowen was in and out of the hospital once a month as a child. Her attacks were often triggered by air pollution and smog or even steam from the oven, causing her chest to tighten and making it difficult to breathe.

When it came time to decide if the procedure was right for her, Cowen considered her future with her family.

“I was not getting better,” says Cowen. “I could either choose to get this done or die a slow death. I wanted to live to see grandbabies.”

Since her procedure last year, Cowen has been medication free and completely off steroids. She enjoys hiking, exercising and living without the fear if the weather is going to set off an asthma attack. Cowen even planted a garden of tomatoes, basil and flower seeds.

“My whole world is new and fresh. God gave my breath back,” Cowen says.

An advocate for the breathless

More than 98 percent of Tan’s patients are from the Inland Empire. According to a 2016 San Bernardino County Asthma Profile, approximately 313,000 children and adults have been diagnosed with asthma. On average, the team at Loma Linda University Health treats between 150 to 200 asthma patients each month. In the last year, Tan performed more than 50 Bronchial Thermoplasty treatments, the highest volume on the Pacific Coast.

Tan meets with local and state officials regularly to discuss the need for better air quality on behalf of his patients. “For some, it’s easy to choose where you want to live, but for others who don’t have a voice and can’t afford it, we have to fight on their behalf for a healthier environment,” says Tan.

He is always looking for a way to implement cutting-edge therapy to help both patients and families find relief and stay informed.

“It takes a team to help everyone,” says Tan.

The Comprehensive Program for Obstructive Airway Diseases at Loma Linda University Health — established in December 2017 — continues to adapt to the community’s ever-changing needs and provide a resource for patients and their families suffering from various airway diseases. According to Tan, the vision is to further grow our interdisciplinary team (i.e. ear, nose and throat, gastroenterology) to promote simultaneous comprehensive respiratory care.

“By God’s grace, we are putting breath back into the breathless,” says Tan.