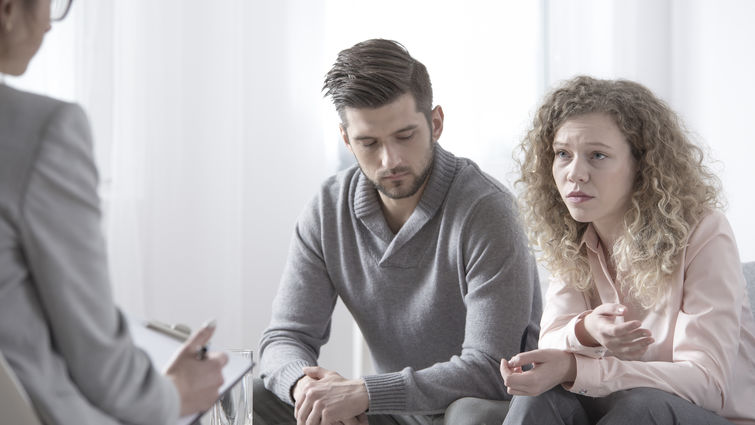 An American died by suicide every 12.3 minutes in 2016, and there are an estimated 1.1 million suicide attempts annually in the United States, according to the American Foundation for Suicide Prevention. Even more shocking, 90 percent of individuals who died by suicide had a psychiatric diagnosis at the time of death.

The emotional and financial stressors caused by this issue can be challenging to discuss, but they continue to be the most important issues mental health clinicians face.

The field of clinical suicidology — the study of suicide related to healthcare — receives less attention than other foundational skills taught to therapists in graduate school and during clinical training, yet it is one of the most critical issues that may be addressed during therapy.

Marriage and family therapists (MFTs) have a duty to protect individuals from harm; however, they receive little training and education on this sensitive and important topic.

Increases in funding and awareness on suicide prevention research help therapists understand the experiences of individuals who have attempted suicide. Despite all of these areas of progress, there is no mandated training for MFTs in learning to deal with suicide.

Although suicide assessment and prevention training is not mandatory for licensure as an MFT, Loma Linda University Behavioral Medicine Center has chosen to require integrated, evidence-based training of all our clinical staff.

Many therapists rely heavily on inpatient hospitalizations and medications rather than supporting outpatient, evidenced-based interventions. Three primary factors are contributing to this dilemma:

First, MFTs are not required by the state to complete any formal education or training in clinical suicidology.

Second, there are only two diagnoses in the approved diagnosis literature used by mental health professions that have suicide as a symptom — major depressive disorder and borderline personality disorder.

Third, there is a misnomer among clinicians that if you treat mental illness, it will eliminate suicide risk — which is not always the case.

Clinicians have historically focused on treating mental health problems, such as depression and anxiety, with the assumption that a client’s suicidal thoughts and behaviors will cease once the depression or anxiety disorder is resolved, but this is not true for every client.

Therapists need to be equipped with the tools to deal with suicide, regardless of the types of patients they treat. Loma Linda University Loma Linda University Behavioral Medicine Center is requiring all clinical staff to receive an initial, and annual, training on suicide assessment and prevention and we are working toward integrating CAMS-care which is a verified collaborative approach to managing suicide risk.

It is time that MFTs have mandatory training in the assessment, intervention and prevention of suicidal behavior because most are likely to encounter suicidal clients at some point in their careers. Suicide has devastating effects on families and our society, and MFTs have an integral role in helping those in need.