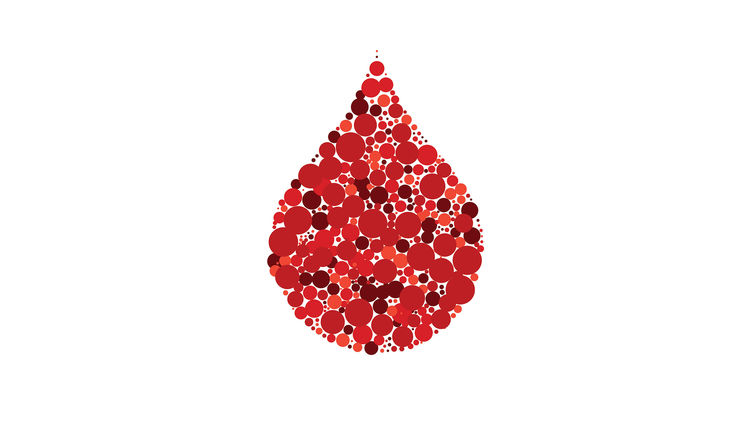 Genetic testing available at the Loma Linda University Cancer Center offers the best chance for prevention or early detection in people with high-risk factors, such as a strong family history of certain cancers.

The DNA in blood or saliva can reveal information on dozens of genes, identifying genetic abnormalities that raise cancer risk significantly more than the general population’s. The Cancer Center utilizes genetic testing, when appropriately indicated, for certain cancer types including breast, ovarian, uterine, prostate, colorectal and pancreatic, all of which can run in families.

This testing is truly a case where knowledge equals power, says Sharon Lum, MD, medical director of the Breast Health Center at the Cancer Center.

“These results are actionable,” she says. “They are more actionable than most things that we do in medicine.”

For several cancers, the Cancer Center can test both patients already diagnosed with the disease and people identified at high-risk for harboring a cancer gene. For the latter, the genetic testing results may indicate the need for more frequent cancer screening than the general population, or for preventive measures. For the former, genetic testing can influence the treatment they receive to lessen the chance of cancer recurring.

In the case of breast cancer, for example, which can strike men as well as women, a patient with a BRCA1 or BRCA2 gene mutation is about five times more likely to have cancer return a second time than a patient without the BRCA 1 or 2 mutations.

Family members can also be positively impacted by the discovery of genetic mutations, revealing whether they should also be tested.

Lum chose to be tested herself, because her father carries the BRCA1 genetic mutation, which increases risk for ovarian, breast, prostate and pancreatic cancers. Fortunately, the mutation was not passed on to her.

The technology for genetic testing has evolved rapidly over the past few years, making it faster and more affordable. Because it uses multigene testing panels, the Cancer Center sometimes discovers that a patient has high risk for a different type of cancer entirely than they were testing for.

“With a drop of blood, you can literally test for hundreds of different things,” Lum says.

Though such testing is also now available direct to consumers, Lum warns that these companies may not meet the high standards of laboratories used by hospitals, geneticists and physicians. Nor can such companies offer the necessary medical follow-up support.

The Cancer Center recommends that individuals discuss their possible cancer risks with a physician. A statement to start the conversation can be simple, such as “I just want to make sure we’re not forgetting something about getting screened for cancer.”

When genetic testing is indicated, Lum says doing so proves true a second adage beyond “Knowledge is power.” Traceable to the 13th century, the 800-year-old wisdom says, “An ounce of prevention is worth a pound of cure.”