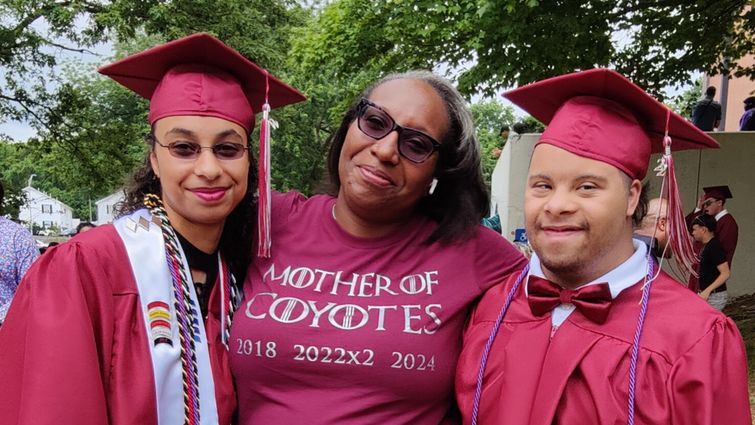 Alexavier Zipp walked across the stage at West Creek’s High School graduation in Tennessee on May 28 to celebrate the culmination of numerous milestones, proving that no hurdle, mental or physical, could stand in his way.

21-year-old Alex was born prematurely at approximately 35 weeks in Fort Irwin, California. His mom, Luann Zipp, says when she first saw him, she told the doctors she suspected he had Down Syndrome. This condition impacts chromosomes and can ultimately cause mental and physical challenges and delays in development. But the doctors at Fort Irwin disagreed with her assessment.

Alex only stayed at Fort Irwin four days before needing to be airlifted to Loma Linda University Children’s Hospital’s NICU for more intensive treatment after showing signs of circulation issues, where he would spend nearly two months.

“His little hands and feet were turning purple, so we knew something was wrong,” Zipp says. “Sure enough, we got to Loma Linda, and genetic testing proved that Alex had Down Syndrome.”

The testing also showed a serious heart condition in the infant. Alex was born with an Atrioventricular canal defect — a hole in the wall between his heart’s chambers and faulty heart valves.

At the end of April 2001, the Zipp family returned to Children’s Hospital for Alex’s heart surgeries. Leonard Bailey, MD, a world-renowned heart surgeon, performed Alex’s multiple surgeries. Upon completing the first surgery, Bailey told Zipp that her son would be 100% pacemaker-dependent for the rest of his life.

What Zipp didn’t realize until after the second surgery was that this was no ordinary procedure; her son was receiving what was then the world’s smallest pacemaker. Alex underwent the operation on May 3, 2001. He was the first patient in the United States to receive the pacemaker after its approval by the Food and Drug Administration. The device was approximately 40% smaller than the standard pacemaker and roughly the size of two quarters stacked together, weighing 12.8 grams.

Zipp went through many emotions very quickly, with a mountain of information for her and her family to process. “I thought, ‘Oh my Lord, what are you getting me into?’” she says. “But at the same time, I thought, ‘Lord, others have gone through it before me — I’m not walking into the unknown.’” 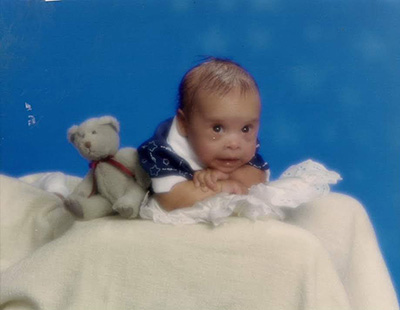 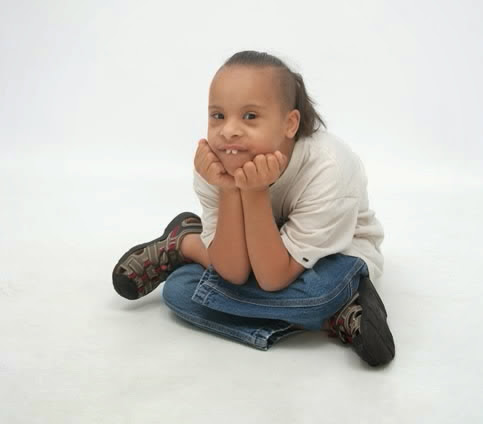 Since receiving his first pacemaker, Alex has moved across the country with his family, going to multiple hospitals and receiving multiple replacement pacemakers. Zipp says her son is now a professional at having the procedure performed on him. She explains that his own heart has approximately four natural beats per minute, and he will continue needing replacements throughout his life as each device wears out.

Apart from the medical challenges of his heart condition, he has long faced censure based on having what she says is low-functioning Down Syndrome. At one point, Zipp was even told she should be buying a cemetery plot for her son instead of life insurance since “he wouldn’t live long.” Alex continually proves the naysayers wrong. While he has a limited vocabulary, his communication skills improved during his time in high school, Zipp says. She encourages others never to underestimate or limit a child with special needs but rather “to let them do their own thing.” Alex has no problems expressing his emotions when he’s at home. Zipp describes him as silly and flirtatious. Before the pandemic, he ranked in the state with the Special Olympics for bowling.

Although Alex’s immediate next steps are still somewhat unknown, Zipp hopes to find an adult education program for him to continue his learning journey.

Zipp says it was incredible watching Alex and daughter Diviana graduate together, cheered on by their classmates, and surrounded by their friends. But she wishes Bailey — who died in 2019 — could have seen Alex graduate too. “I would thank him for his time and for the care my son received,” she says. “Without it, this milestone would not have been reached.”

Anees Razzouk, MD, chair of the Department of Cardiothoracic Surgery and colleague of Dr. Bailey for many years, says Children’s Hospital continues the legacy of Dr. Bailey to provide state-of-the-art cardiac care to hundreds of children like Alex.

“Alexavier started life with complex congenital heart disease that was complicated early on by respiratory failure and kidney dysfunction,” Razzouk says. “His survival for 21 years and good quality of life now are a tribute to the love and grit of his family and to the healing power of the Almighty. The surgical intervention by Dr. Bailey and the advances of technology gave him a chance for a better life.”

For two years in a row, Loma Linda University Children’s Hospital has been proudly recognized as a Best Children’s Hospital in cardiology and heart surgery by U.S. News & World Report. Visit us online for more information on our pediatric heart care.