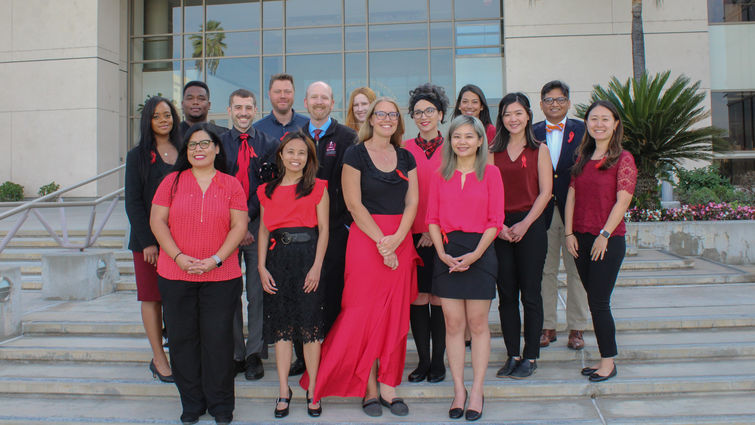 Medical advancements spanning from the HIV and AIDS epidemic’s initial sweep across the globe to our present-day have enabled prevention and better treatment. As a result, AIDS-related deaths worldwide have declined by 64% since 2004 and by 47% since 2010, according to the World Health Organization.

This World AIDS Day, Jennifer Veltman, MD, chief of infectious diseases at Loma Linda University Health, discusses how far HIV and AIDS care has progressed in the past 40 years, which has opened the doors to safe, effective treatment and prevention options.

People with HIV who take medicine are able able to live normal, healthy lives and can reach the same lifespan as someone without HIV.Dr. Jennifer Veltman

Human immunodeficiency virus (HIV) destroys the body's ability to fight off infection and, as it progresses, causes acquired immunodeficiency syndrome (AIDS). HIV spreads via unprotected sex with an infected person and contact with infected blood or contaminated needles. People with advanced HIV infection or AIDS are very susceptible to many life-threatening diseases and certain forms of cancer. 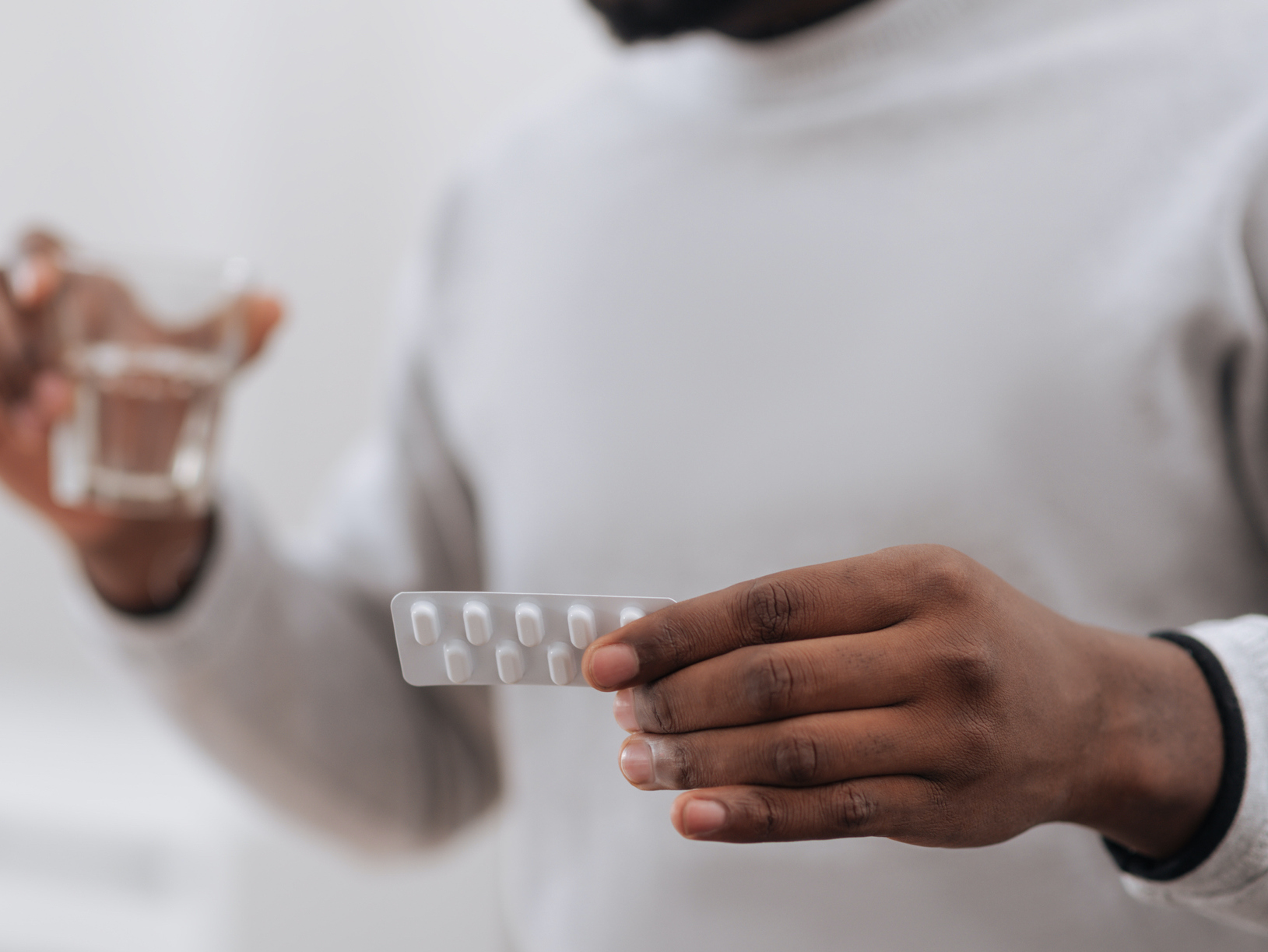 Nowadays, Veltman says the treatments for HIV infection allow people to live long lives with HIV and never develop AIDS. Daily medicine taken as a single daily pill enables people with HIV to reach viral suppression, she says, meaning that the virus in the body is suppressed or not active anymore. Under these circumstances, HIV does not circulate in the bloodstream, nor is it contagious.

“People with HIV who take medicine are able able to live normal, healthy lives and can reach the same lifespan as someone without HIV,” Veltman says.

Despite a widespread and successful treatment for HIV, Veltman says incorrect perceptions about HIV and people with the virus persist. The continuation of unnecessary fear of HIV within communities may harken back to residual fright from the epidemic’s early days in the U.S., Veltman says.

“For the first couple of decades of the HIV outbreak in the U.S., when someone was diagnosed with HIV, there was an almost certain expectation that they would live perhaps another five to 10 years before dying,” she says. “It was scary.”

Medicines used for HIV early in the epidemic were toxic, Veltman says. Neuropathy, a kind of painful tingling or numbness in the fingers and toes, was a common effect of medication. The drugs also caused anemia and redistribution of fat cells. As a result, a minority of HIV patients still endure lasting side effects from this era of medicine.

Fortunately, Veltman says the medicine for HIV has since improved drastically and is no longer toxic and for most people produces no side effects at all. Veltman has had patients remark taking their pill for HIV feels no different from taking a daily vitamin.

When an individual with HIV does not take medicine, Veltman says the virus slowly whittles away at their immune system until they develop AIDS. At this point, they become highly susceptible to severe infections or cancers. But if people with AIDS start taking medicine, the immune system recovers Veltman says. 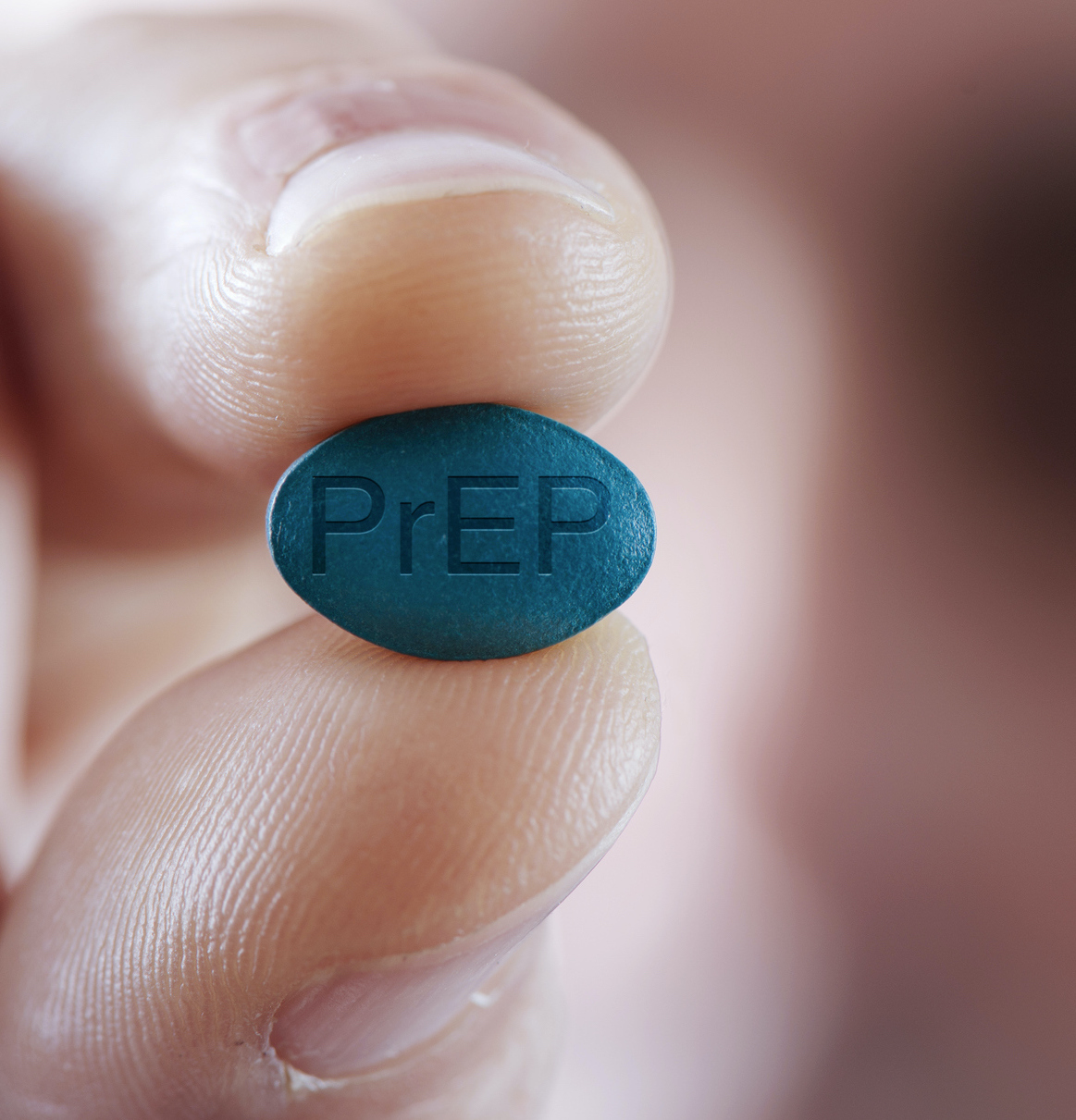 Today, people can avoid developing HIV altogether. PrEP (pre-exposure prophylaxis) is a medicine people can take as a daily tablet that prevents the viral infection from taking root. Upon exposure to HIV, the medication binds with the virus and prevents it from establishing itself in the body, Veltman says.

LLU’s PrEP clinic serves those interested in protecting themselves from contracting HIV when they are at risk. LLU has also recently become a study site for a new type of PrEP medicine administered as an injection that lasts six months. The treatment holds promising potential, Veltman says.

“You can imagine how game-changing this could be,” she says. “With this new tool, we could have a powerful new way of hopefully preventing new infections in our community.”

Veltman says Loma Linda University Health is currently enrolling people at risk of contracting HIV to participate in a randomized trial between taking daily PrEP tablets or receiving the PrEP injection to determine which is more effective for prevention. 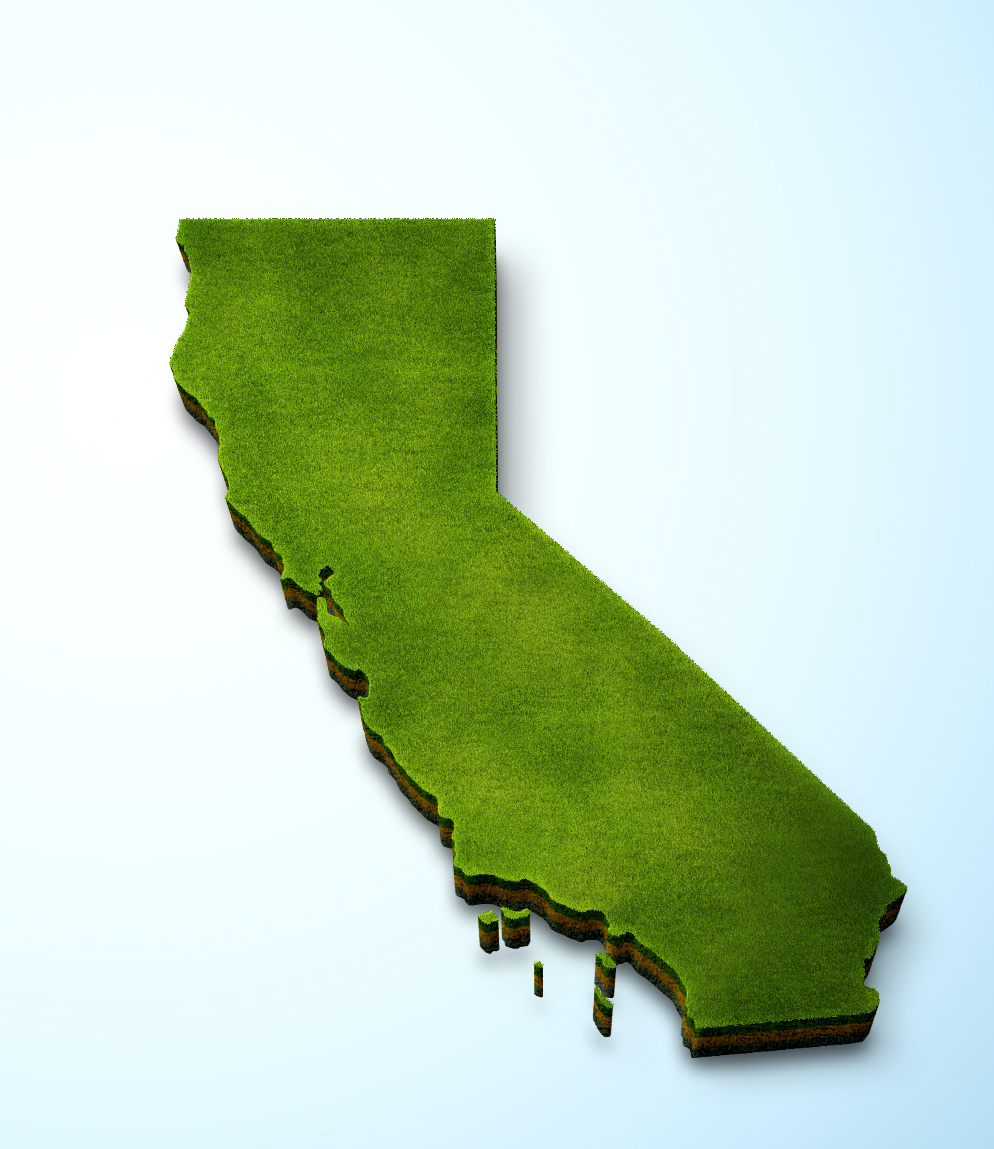 About 1.2 million people in the U.S. are living with HIV. The Inland Empire region, consisting of San Bernardino and Riverside counties, is a hotspot area for HIV, Veltman says. Out of 3,006 U.S. counties, 23 are considered high-prevalence counties for HIV. Eight of those counties are located in California, and the Inland Empire makes up two of them.

Moreover, Veltman says San Bernardino is one of the few counties in California that is experiencing an increase in new HIV cases. Those counties noting a decrease in new HIV cases also indicate a higher uptake of PrEP compared to San Bernardino. Veltman says making better, widespread use of the PrEP intervention by raising community awareness about the helpful medicine could play a role in decreasing new HIV cases in the Inland Empire.

If you’d like to learn more about the PrEP clinic, visit www.hivhealthsac.com or call 909-382-7100. If you perceive yourself to be at risk of contracting HIV and wish to participate in the clinical trial for PrEP injection, call 909-558-5830 to confirm eligibility and enrollment.