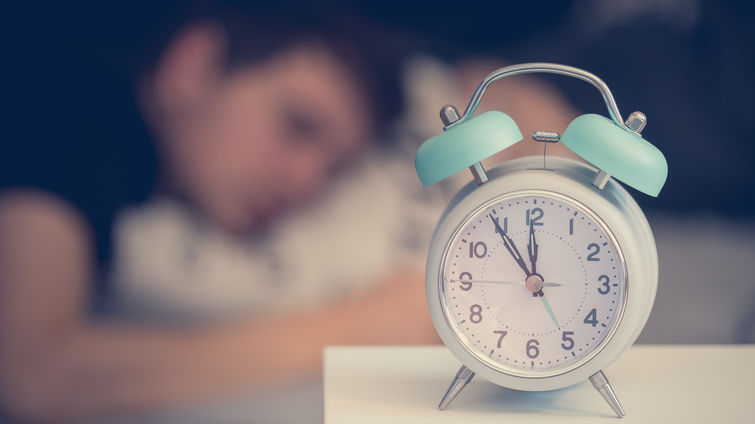 As the sun gradually sets at an earlier time each day, most U.S. states will “fall back” for the end of this year’s daylight saving time (DST) cycle, rewinding the clock by one hour come November 7 at 2 a.m. The artificial method of maximizing the use of sunlight precipitates a shift in daily schedules — of which sleep plays a significant role.

Ramiz Fargo, MD, medical director for the Sleep Disorders Center and a sleep medicine physician at Loma Linda University Health, shares what you can expect to experience during this upcoming DST measure and how to optimize your sleep amidst the one-hour shift.

Many people commonly associate the “fall back,” or end to DST that happens each November, with gaining an extra hour of sleep. On the other hand, people lose sleep during the “spring forward DST each March. And yet, while this fall’s DST may not present as many sleep-related challenges compared to spring’s DST, Fargo says obstacles to sleep may still arise with this one-hour time change.

For one, he says it is crucial to understand that the effect of gaining an hour of sleep is beneficial but temporary. “While people may gain an extra hour of sleep the first one or two nights, they’ll eventually start going to bed later, thus losing that extra hour they were benefiting from.”

If you’d like to carry on with keeping the extra hour of sleep from DST, you’ll have to be intentional about it, Fargo says. This could be a beneficial move if you are among the many Americans who are sleep-deprived or in “sleep debt,” — accumulating when you do not sleep enough day after day. Sleeping a lot more in just a single day does not suffice for recovery from sleep debt. Instead, it takes three to four nights of proper sleep to ‘repay’ a sleep debt.

So, if you generally struggle to sleep for eight hours nightly, this DST could represent a boost or motivation to opt for more sleep. To continue the momentum of the extra hour of sleep in the morning, Fargo says you will start having to go to bed an hour earlier. For example, if your usual bedtime was 10 p.m. before the DST, you’ll need to go to bed at 9 p.m. after DST takes effect. “That’s where people have a hard time,” he says, “because the clock will say 9 p.m., but you're really going to sleep at 10 p.m. if you’re trying to maintain the old schedule.”

Obtaining quality sleep is an essential part of good health, whether you’re looking to retain the extra hour of rest for the nights following DST or simply seek to enjoy the temporary “extra” hour of sleep on November 7.

Sleep should be considered as on-par with the importance of nutrition and exercise in your overall health, Fargo says, so it is essential to know how to best safeguard and maintain a healthy sleep routine in general, but especially during DST.

While shifts in daylight and schedules can make sleep more challenging, there may be a more significant underlying issue. You may be one of the approximately 40 million Americans who suffer from a sleep disorder. The Sleep Disorders Center at Loma Linda University Medical Center can help. Visit our appointment page to set up an appointment with a primary care physician. You can also schedule an appointment online, through MyChart, or by calling 909-558-6600. To directly contact the Sleep Disorders Center, call 909-558-6344.