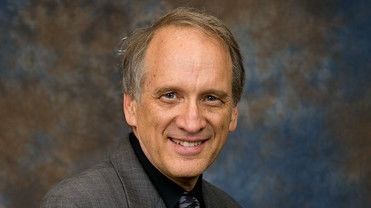 Previous to this, Lemon was the president of the Seventh-day Adventist Church in Mid-America headquartered in Lincoln, Nebraska and began serving in that role in November of 2010. The Mid-America region covers nine states plus a corner of New Mexico.  It is home to 68,000 Adventists in six conferences. Lemon also served as president of the Minnesota Conference of Seventh-day Adventists.

Lemon received his BA degree from Southwestern Adventist University and a master of divinity from the Seventh-day Adventist Theological Seminary at Andrews University.  Lemon’s wife, Jan, is a career educator. The couple has two adult children and four grandchildren.

Dr. Richard Hart, MD, MPH, president of Loma Linda University Health said, “Elder Lemon served on boards of directors for a number of higher education and health care institutions, as well as media and outreach ministries. His leadership experience and dedication to mission is coming at a critical time in Loma Linda’s history when we are expanding our outreach to our local community, our region, and the world.”

Lemon said, “During my tenure as president of the Adventist Church in Mid-America, my areas of focus were evangelism, education, and health care. I am both excited and grateful that I will have the opportunity to continue to focus on these areas of ministry that mean so much to me personally, at Loma Linda.”

Hart also said, “We want to express our appreciation to Elder Cooper who has served as Chair of our Board of Trustees for 15 years, the longest serving Chair of our Board. Elder Cooper’s leadership has been invaluable to us, and we have flourished under his guidance. We are truly indebted to him for his service to the church and to this institution.”