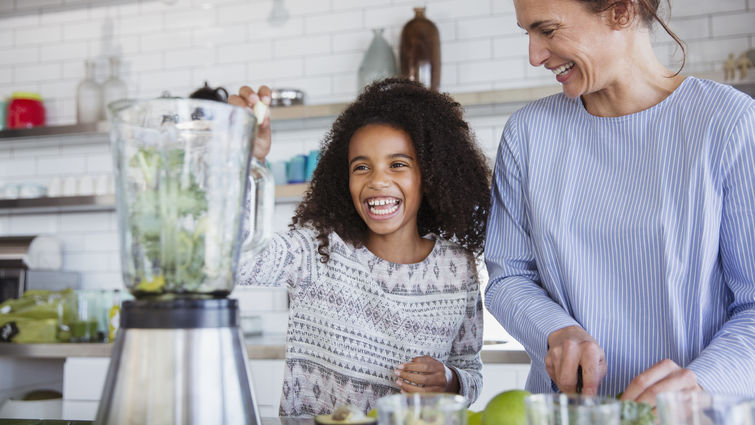 Society overall is becoming increasingly health conscious, thanks in part to years of research and awareness campaigns such as National Nutrition Month in March by the Academy of Nutrition and Dietetics. With that consciousness, more opportunities for misunderstanding can arise as well.

“What we know about food and what we know about nutrition is constantly changing, and it’s certainly open to interpretation as well,” says Cory Gheen, MS, RD, assistant professor of  Nutrition and Dietetics and Chef at Loma Linda University Health School of Allied Health Professions. “Ultimately, we should be striving to achieve a diet that is as close to nature as possible.”

With health information an internet search away and dietary fads coming and going, it’s easy to get lost in noise and miss our nutrition goals. The choices we make may not always be as healthy as we think they are — and that’s key Gheen says. “What matters is being aware of what is truly healthy and making the better choices every time you have a nutritional choice to make.”

Gheen sheds light on these five popular food choices and how to ensure you get the healthy benefit from them: