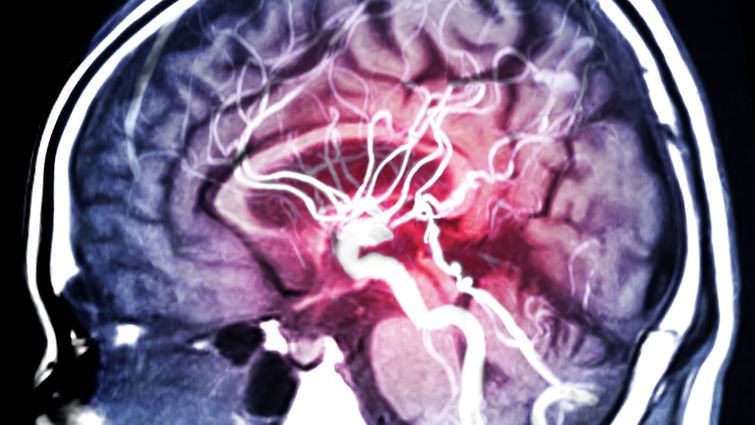 Strokes are a leading cause of death and disability in the United States, affecting nearly 800,000 people each year, according to the Centers for Disease Control and Prevention. Knowing what to look for in the event of a stroke can save lives.

Paul Jacobson, MD, chief of neurointerventional radiology at Loma Linda University Health, says getting to the best care quickly can save precious time. “The longer treatment is delayed, the more damage can be done in the brain,” he says. “Recognizing the signs of a stroke and the steps to take can save your life.”

During Stroke Awareness Month, Jacobson recommends learning the acronym BE FAST to recognize the signs of a stroke:

“Because timing is critical, you want a stroke center that is prepared to deliver the most advanced stroke care at any time,” Jacobson says. “When a center has multiple stroke disciplines under the same roof, they can evaluate and adapt patient care throughout the stroke care continuum.”

Loma Linda University Health is home to the first hospital in the Inland Empire to earn The Joint Commission’s Gold Seal of Approval® as a Comprehensive Stroke Center. Patients with ischemic strokes may be treated with a clot-dissolving medication called TPA or undergo a procedure that breaks up a clot within a brain vessel called a thrombectomy. Neuroradiologists, neurosurgeons, and neurologists work together to ensure treatment methods are available for any degree of a stroke.

When a stroke code is called, the neurology team responds and routes the patients to the most effective treatment. For treatment for large vessel occlusions, the neurointerventional radiology team works to unblock the blood vessels quickly and without surgical incisions. “A device is inserted using catheters in the vessel and guided by the physician,” Jacobson says. “When the blocked vessel can be opened this way, the team shifts to post-stroke care.”

Up to 80% of strokes can be prevented through lifestyle changes to control your risk factors, Jacobson says. “Common risk factors include high blood pressure, high cholesterol, diabetes, poor diet, smoking and low levels of physical activity,” he says. “A stroke is a serious medical emergency that can have life-long repercussions, including post-stroke depression or long-term disability. Take the symptoms seriously, and seek help immediately if you see them.”

Loma Linda University Medical Center is committed to comprehensive, competent, and compassionate care of individuals affected by strokes. The Stroke Program offers a streamlined, interdisciplinary effort to rapidly recognize and treat stroke patients with the highest quality of care.