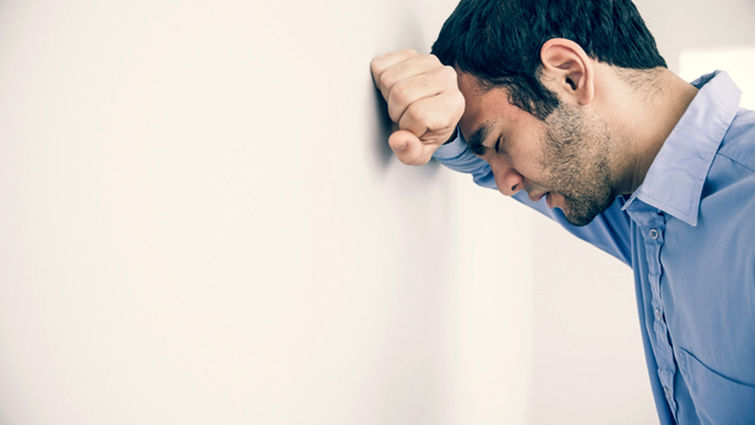 Both horrific events and smaller-scale crises can trigger post-traumatic stress disorder in survivors.

In the aftermath of the 2015 San Bernardino shooting, some Inland Empire residents may be experiencing post-traumatic stress disorder (PTSD) and not even know it.

According to Barbara Hernandez, PhD, MFT, director of physician vitality at Loma Linda University School of Medicine, approximately 30 percent of people who survive a human-caused tragedy such as terrorism will develop PTSD.

Adults with PTSD often experience one or more recurrent symptoms:

“If they are prone to any kind of substance abuse or addictive behaviors,” Hernandez says, “those activities may increase. People who don’t know how to cope with stress try to avoid feeling it so acutely.”

Children’s responses differ from adults. Kids respond to trauma by:

“Young children don’t have flashbacks,” Hernandez reports, “but they’ll kind of drift off in daydreams or become preoccupied. They’ll play grim, repetitive, joyless kinds of games that reflect the trauma in an attempt to gain mastery over the harm they experienced.”

People may choose not to talk about their trauma because:

Hernandez says assaulted people are often afraid of being judged. “During the attack, some people freeze, others comply, some don’t fight back. Being criticized for their response can be devastating.”

People with PTSD often isolate themselves because their symptoms make them feel weak and defective. “One thing that can make symptoms worse is watching the event replayed on the news over and over,” she notes. “They become flooded with emotion and remain in a pessimistic, disorganized state that makes it harder to get on with life.”

“People without strong personal relationships may be more likely to develop PTSD,” Hernandez adds. “It’s also true for people who have unresolved traumas from the past, are anxious, or have trouble expressing themselves.”

What can you do for a friend, coworker, child, or spouse with PTSD?

Refer them for professional help. “A qualified therapist,” she says, “will take steps to make them feel safe and teach strategies for coping and for managing the symptoms of PTSD.”

Therapists may use several approaches.

“Many therapists prefer to talk directly about the trauma,” Hernandez concludes. “Most focus on teaching coping skills to help identify what triggers their symptoms and how to respond when they feel triggered. Therapy helps people manage flashbacks and nightmares and become less reactive to reminders of their trauma. It is important to learn how to manage their anxiety so they don’t take their stress and irritability out on the people around them.” 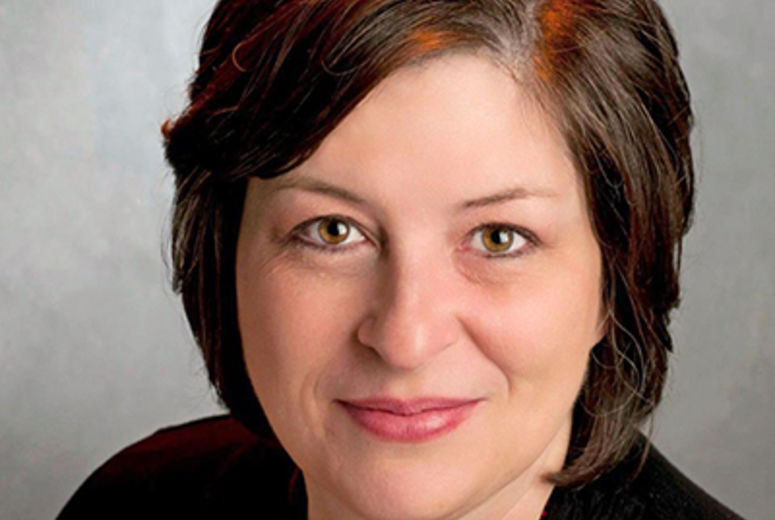