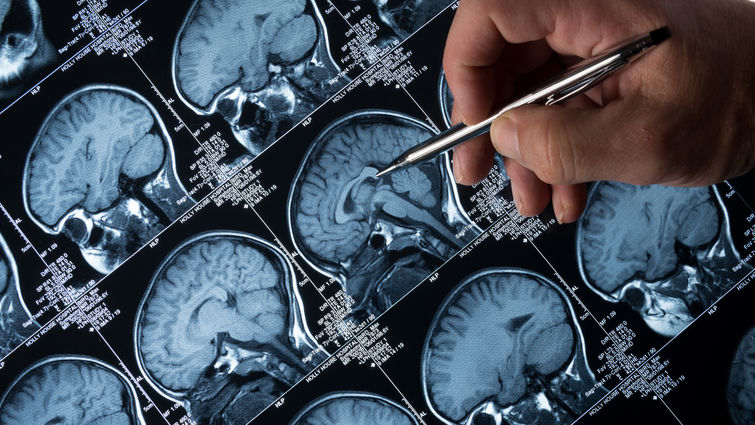 During Epilepsy Awareness Month, neurosurgeons at Loma Linda University Health are working to educate the community on newer, safer epilepsy surgeries options. Nearly 3.4 million people nationwide suffer from epilepsy, according to the Centers for Disease Control and Prevention. Epilepsy surgery is an effective way to treat the specific area of the brain causing seizures.

Compared to traditional craniotomy surgeries, MRI-guided laser ablation can both reduce pain after surgery and shorten a patient’s recovery time.

Warren Boling, MD, chair of neurosurgery at Loma Linda University Health, says that epilepsy is more common than people think because it’s a hidden disease. “You may not know that someone has epilepsy until a seizure occurs,” he says.

Despite more than a dozen medicines available to treat epilepsy, over 30% of people with epilepsy are unable to control their seizures with medication alone. In these cases, Boling says surgery is a treatment option that can stop dangerous seizures or if that’s not possible then reduce seizure frequency and severity, which improves function and quality of life.

Despite more than a dozen medicines available to treat epilepsy, over 30% of people with epilepsy are unable to control their seizures with medication alone.

Laser ablation surgery uses an MRI to navigate a thin laser probe into the brain for the most precise treatment option. The probe enters a small hole a surgeon has created in the skull — roughly the diameter of the end of a ball point pen — and precisely destroys only the portion of the brain causing epilepsy. Boling says, “at Loma Linda this approach has become our favored way of treating small tissue changes we can see on the MRI causing epilepsy.”

“Because this approach is minimally invasive, surgeons are able to avoid a craniotomy, and a patient’s stay in the hospital is often less than 24 hours,” Boling says. “Epileptic episodes are dangerous and detract from a person’s quality of life, but with this targeted brain surgery, we can offer an excellent chance for a seizure-free life.”

Loma Linda University Health neurosurgery providers are committed to ensuring all patients have access to the care they need. Patients can schedule video visits by visiting lluh.org/video-visits, MyChart or calling their provider.