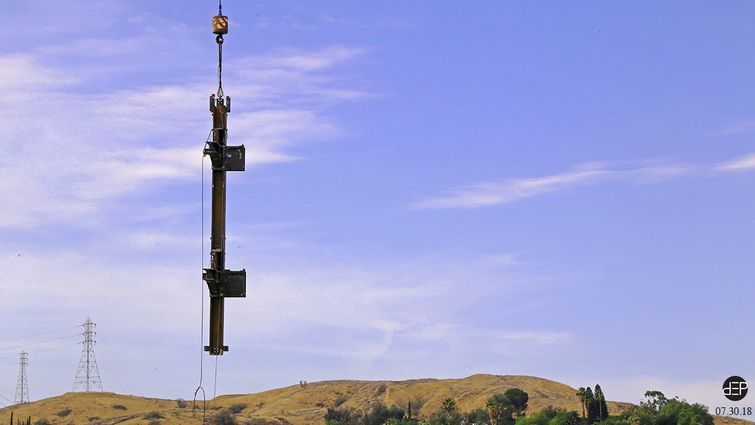 The first few columns of the new Loma Linda University Children’s Hospital tower were set in place on July 30, the latest milestone for the new hospital’s construction. Ultimately the new Children’s Hospital tower will be nine stories, next to a 16-story new Medical Center for adults. The two new hospitals will share a common pedestal of five stories.

The ongoing construction, which began approximately two years ago, is a part of Loma Linda University Health’s Vision 2020 – The Campaign for a Whole Tomorrow. New buildings for both hospitals will meet and exceed California’s upcoming seismic requirements for hospitals.

Construction workers last week set in place several two-story columns for the new Children’s Hospital. The steel columns were lifted by crane to the southwest end of the structure and were gradually lowered toward the top of the pedestal.

There will be 373 beds available for pediatric patients when the facility is completed.

Loma Linda University Children’s Hospital serves more than 1.2 million children in the Inland Empire. The hospital admits 15,000 children annually. The Hospital’s neonatal intensive care unit (NICU) is one of the largest and most advanced neonatal care centers in the world, with 84 NICU beds dedicated to caring for some of the tiniest babies ever born. The NICU is the first home for over 800 babies each year, all cared for by more than 400 professionals. And as the pioneer in neonatal heart transplantation, Children’s Hospital has led the way in a procedure that has been done more than 2,000 times around the world. 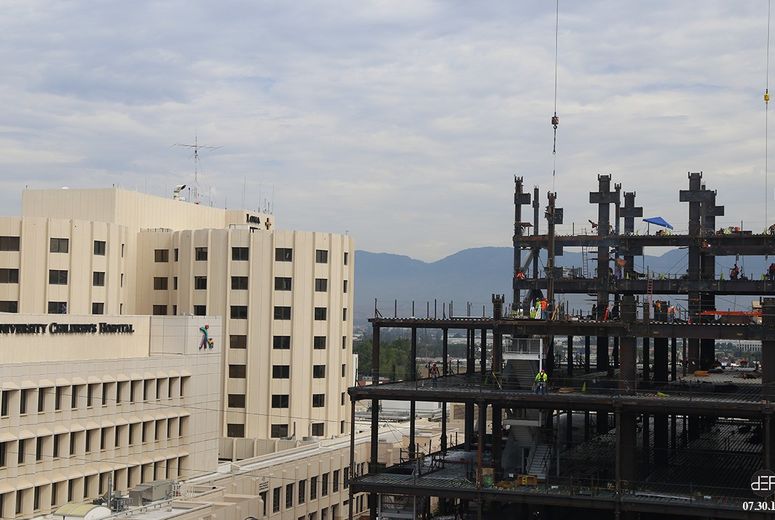 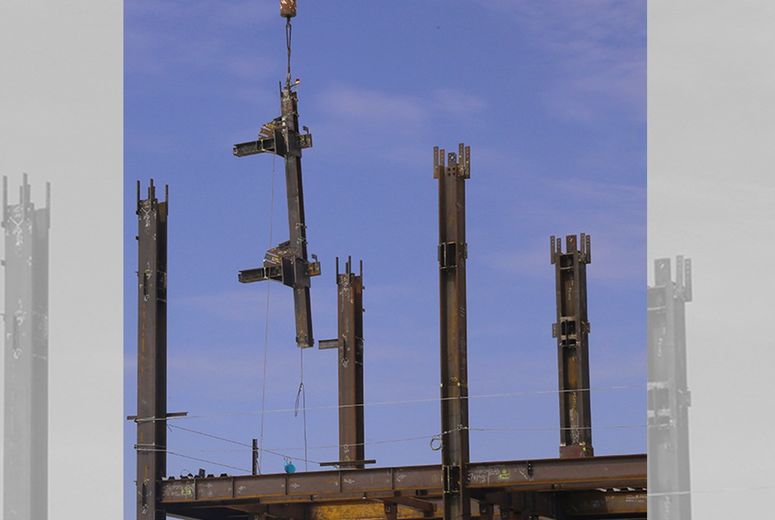 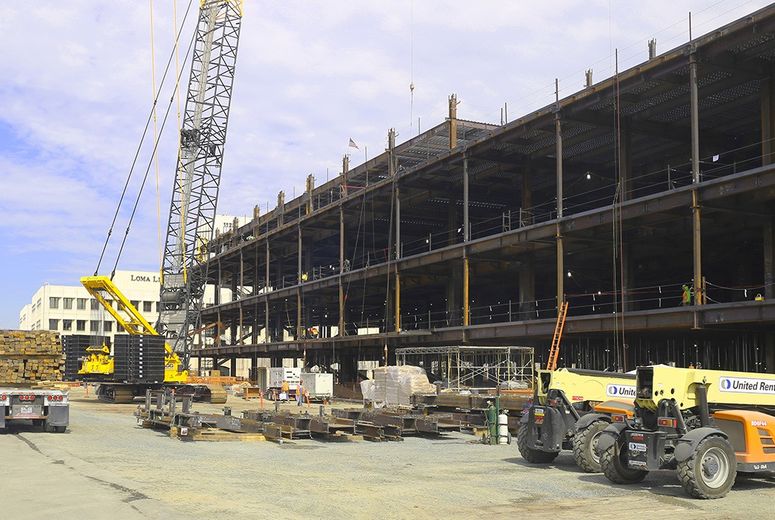 The current Children’s Hospital sits behind the site of the new Loma Linda University Medical Center. 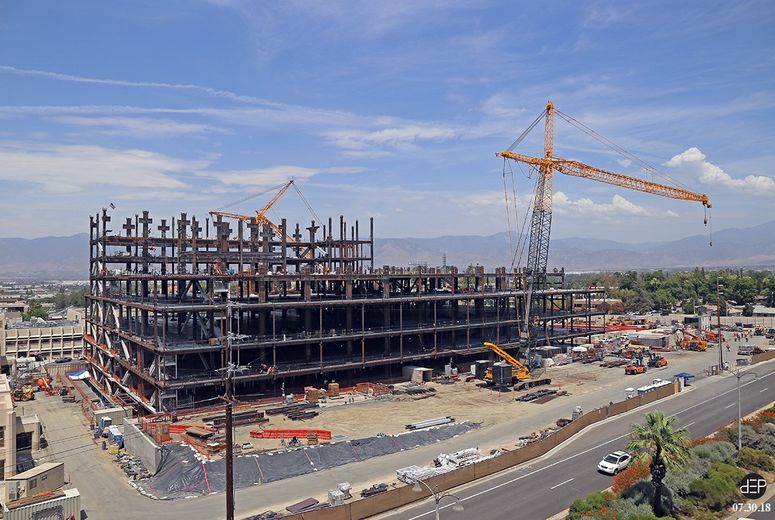